"The real impact is going to be those individuals who wouldn't normally be breached by this piece of video content," said Chris Kommer. 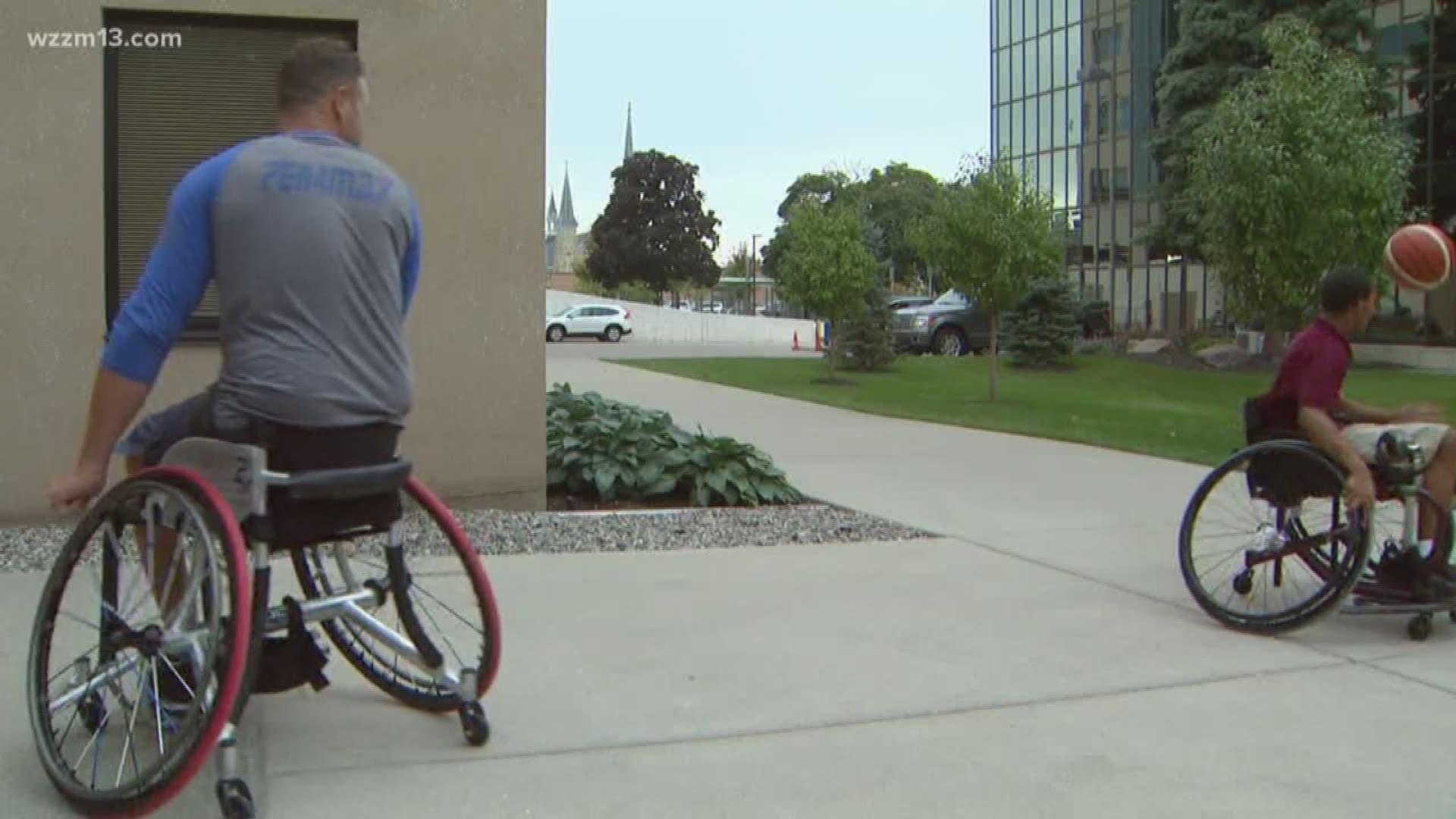 GRAND RAPIDS, Mich. - The word "rehability" describes the intersection between rehabilitation and ability.

The video has since gone viral, reaching tens of thousands of people around the world, and it's also been entered into ArtPrize - the international art contest unfolding in Grand Rapids through Oct. 7.

"I ended up losing my leg in a boating accident when I was 9 years old," said Chris Kommer, who is a former patient at Mary Free Bed. "As a result of my injury, I've been exposed to adaptive sports."

Chris, along with several other past and present patients, collaborated with the hospital to help create an inspirational video entitled "Miracles in Motion," which features former patients, campers from the Junior Wheelchair Sports Camp and Mary Free Bed staff members performing Rehability at its best.

1 / 6
Mary Free Bed Rehabilitation Hospital
The video is called "Miracles in Motion." It showcases the intersect between rehabilitation and ability. Combine the two, and you get "Rehability." Don't ever think people with disabilities can't dance.

"Just like any music video, we had to go off counts of rhythm," said Kommer. "In rehearsal, we were moving at a much different pace once we applied music to it."

Kommer, along with Mary Free Bed physical therapist Andrea Dennis, performed a spinning dance move while Kommer was in his wheelchair.

"We practiced a ton," said Dennis, who has been a physical therapist at Mary Free Bed for the past nine years. "I think the end result turned out beautifully."

Kalieb Williams, 14, from Grand Rapids had his left leg amputated at the knee when he was 3 months old.

"My mother and I have the same disability," said Williams, who has a rare condition called congenital deficiency of the tibia', which occurs in one of ever million live births. "I would have never tried to dance if it wasn't for this opportunity."

The main message behind Miracles in Motion is simple.

"It's important to modify and adapt in life," said Kommer. "It's great that we're an ArtPrize entry, but the real impact is going to be those individuals who wouldn't normally be reached by [a video production like this one].

"Maybe [after watching the video] they'll actively engage in getting involved in adaptive sports or wheelchair dance."

The entire video was choreographed by Marisa Hamamoto, who is the owner of Infinite Flow, a dance company based in Los Angeles, Calif.

If you're interested in learning more about Miracles in Motion, you can view the ArtPrize entry by clicking here. 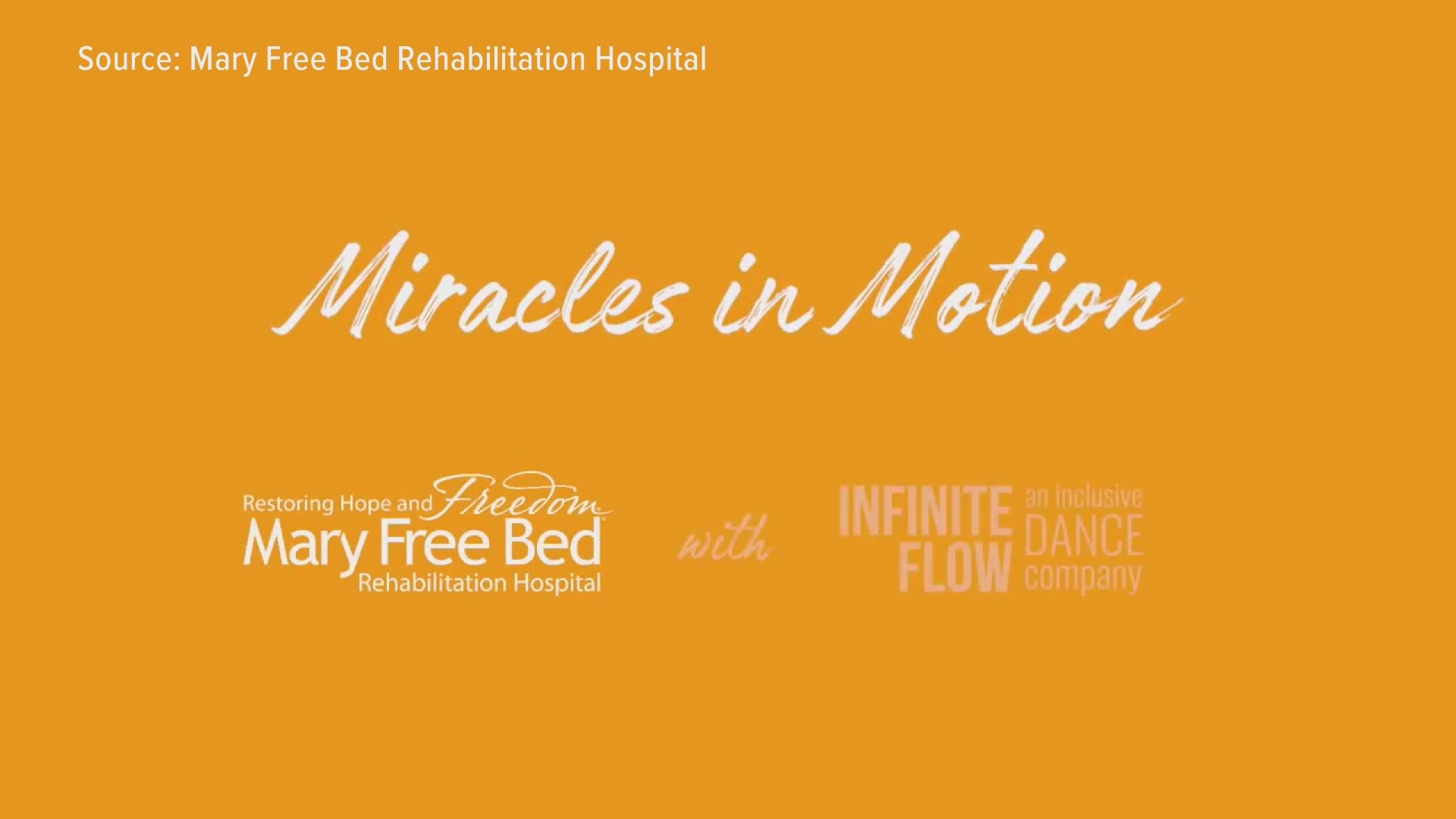