Jennifer Dunahee and Rebecca Hume did not think they would end up at the same location for their separate entries, but they're both on display at the Amway Grand. 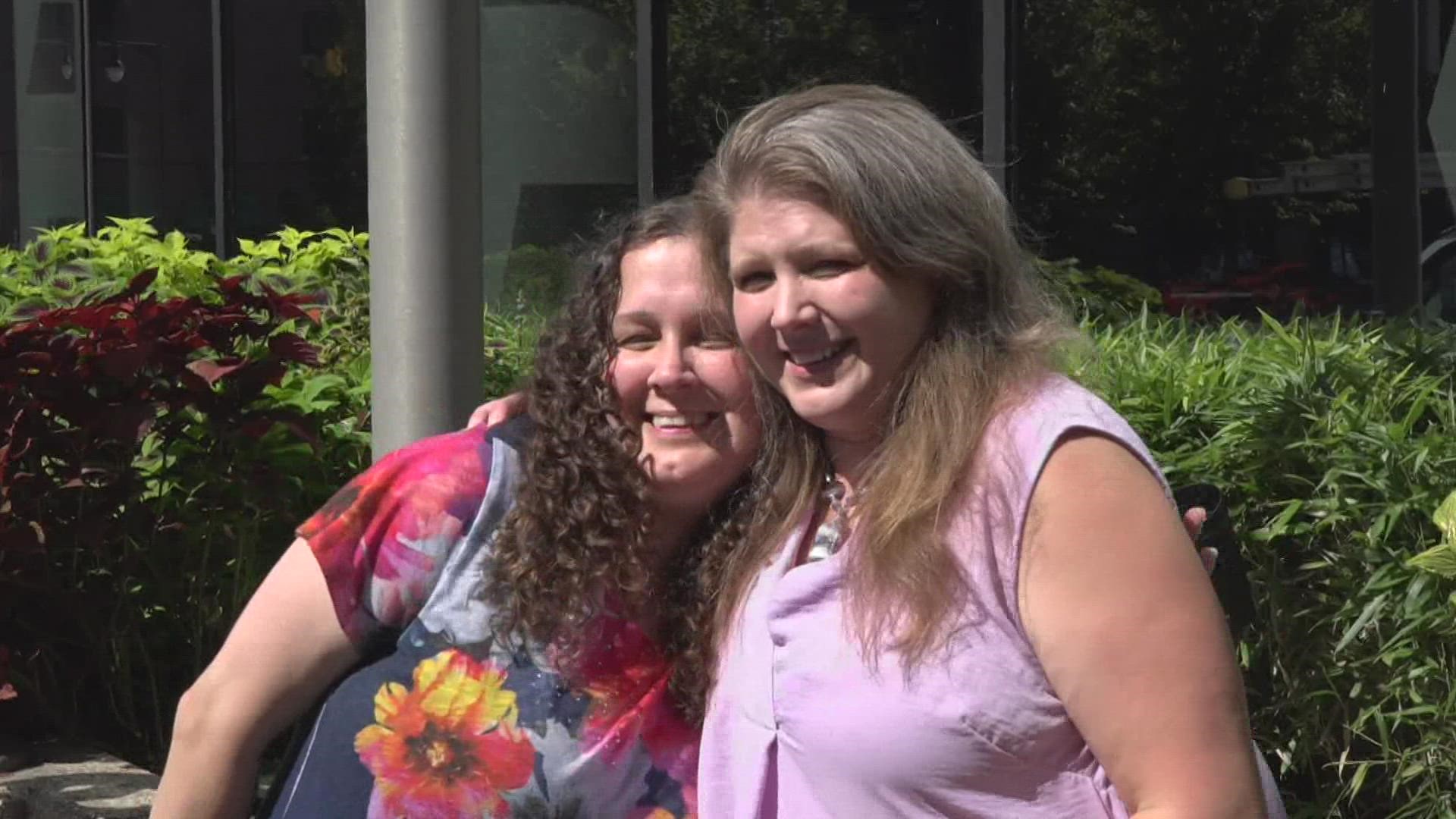 GRAND RAPIDS, Mich — Rebecca Hume spent more than a year collecting vintage dictionaries, cutting out shapes from the pages, and creating dresses out of the paper.

Her ArtPrize entry features 15 dresses, different sizes and design, made out of the dictionaries. It's located at the Amway Grand lobby.

"I wanted to make something beautiful out of something people just throw away," said Hume, "The fact that I can find so many of these, people just disregard them because they don't use them anymore."

"I like to just give people a little momentary escape from reality," said Dunahee, "Just a little suspended disbelief and a little fun and whimsy."

The sisters said the ArtPrize team did not know they were related, as their last names are different. They had hoped they could end up near each other, but thought the chance was slim given how large both entries were.

Dunahee said there was "extra squealing and jumping up and down" in celebration.

This is Hume's third ArtPrize experience and Dunahee's first. Hume told her older sister to "take it in, enjoy it, let yourself enjoy it."

Technically, the sisters are competitors in the contest. However, there is no sibling rivalry here.

Dresses Made From Dictionaries is located inside the Amway Grand Plaza near the fountain. Serpentina the Dragon is located outside the hotel near the Pearl Street entrance in the flower bed. 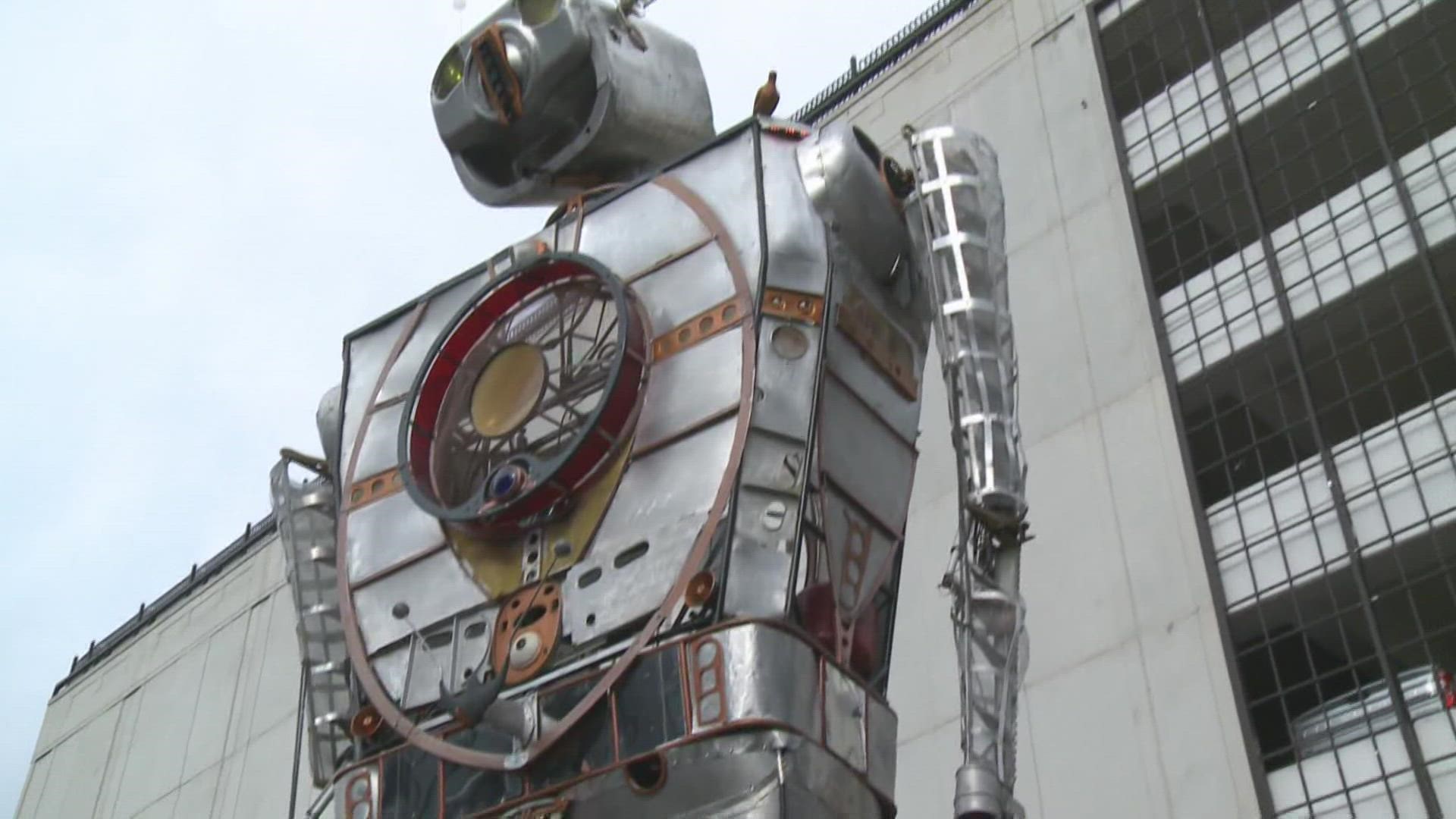