The second audit will now be four months after the first, instead of 15 to 18. 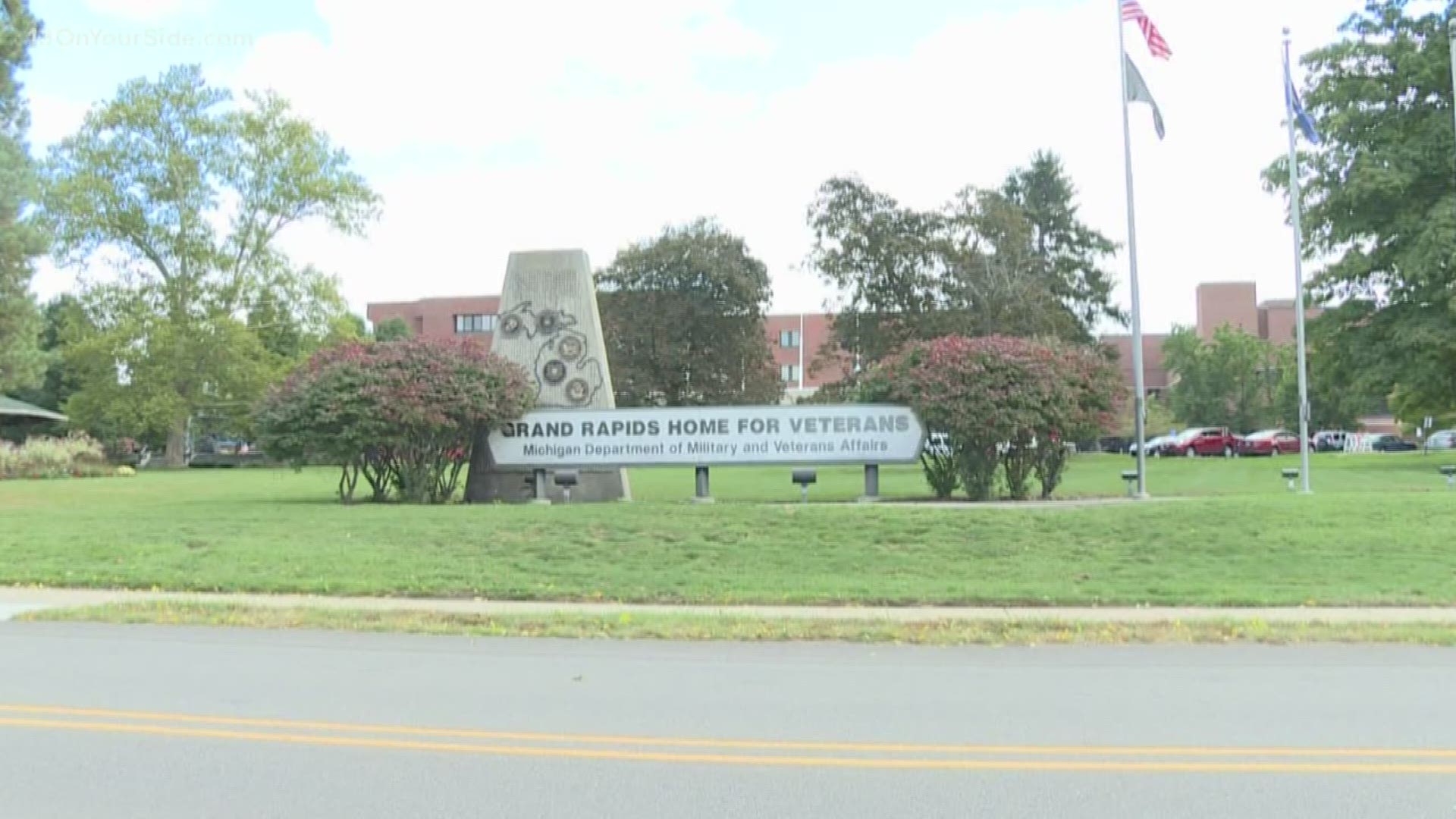 GRAND RAPIDS, Mich. — A June audit for the Grand Rapids Home for Veterans showed $300,000 from residents' accounts being "severely misplaced," according to a Michigan House of Representatives press release.

And the Office of Auditor General is being praised by a state representative for expediting a follow-up performance review from September 2019 to January 2020.

The report found two material and four reportable conditions, according to the release.

“I was deeply concerned that money from veteran accounts was not accounted for and prescriptions were not refilled in a timely manner,” said state representative Matt Hall.

He said that's why he called for an expedited follow-up review "to confirm that meaningful steps are being taken to rectify the concerns outlined in the performance audit."

The Office of Auditor General typically waits 15 to 18 months to conduct a follow-up audit, but Hall expedited it to four months.