A couple and their unborn child were killed in the crash on Monday, March 1

MASON COUNTY, Mich. — Authorities have released the names of the victims in a deadly crash in Mason County on Monday.

The crash happened on US-10 and Wever Road in Branch Township.

According to a press release from the sheriff's office, 24 year-old David Mclain-Williams and 22-year-old Ashley Plotts, both from Scottsville, died in the crash. Plotts was pregnant and the couple's unborn child, David Jr., also died in the crash.

The release said that the Manton man fled the scene following the crash. He was tracked down by a deputy and a DNR Conservation officer about a half-mile away. The suspect was arrested and charged. His name and charges will be released once he is arraigned. 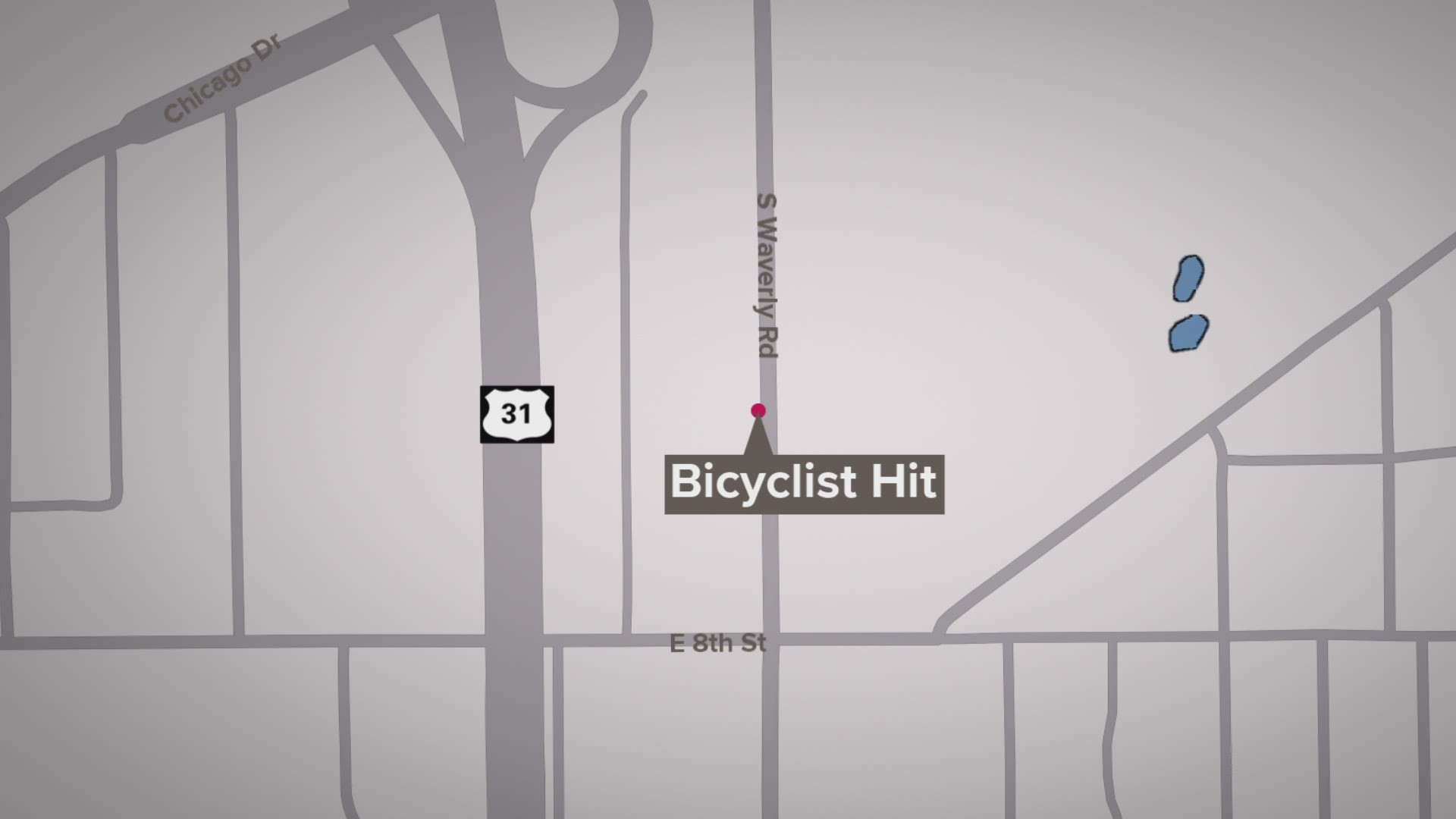