Police expect the officer to make a full recovery.

BATTLE CREEK, Mich. — After searching for Andre Yarbrough, 30, for 12 hours, Battle Creek Police arrested the man in connection to a Saturday morning shooting that left an officer injured.

At 1:16 a.m. Saturday morning, officers were in the 300 block of Cherry Street when they heard yelling from a house. They believed they saw a suspect with warrants out of Calhoun and St. Joseph counties, but people at the house would not let officers in. Four or five officers stayed near the house to monitor the situation since they saw Yarbrough's car outside the home.

Around 2:30 a.m., officer Jeffrey Johnson called out that he was running on foot and he identified Yarbrough fleeing the home. After hearing shots fired, they found Johnson on the ground near the garage.

Johnson was found on the ground by the garage and was shot three times — once in the leg, chest and grazed on his left wrist. Another officer took Johnson to Bronson Battle Creek Hospital where he was stabilized. He was then taken to Bronson Methodist Hospital in Kalamazoo where he is still in stable condition.

Battle Creek Police Chief Jim Blocker said they expect Johnson to make a full recovery. He credited a tourniquet applied to Johnson's leg by other officers and Johnson's bulletproof vest for saving his life.

Around 4:20 p.m., Battle Creek Police, the Calhoun County Sheriff's Office and Michigan State Police responded to an apartment where Yarbough was found and arrested. A Silent Observer tip sent police to the apartment.

A K9 unit searched the apartment and found Yarbough hiding in a closet. When he refused to come out, the K9 pulled him out of the closet. He was then searched and handcuffed with Johnson's handcuffs. He will be lodged at the Calhoun County Jail and charged with assault with intent.

"I am proud of our team, and proud of our community," said BCPD Chief Jim Blocker. "Officer Johnson, and our entire BCPD team appreciate everyone's encouragement and well wishes today." 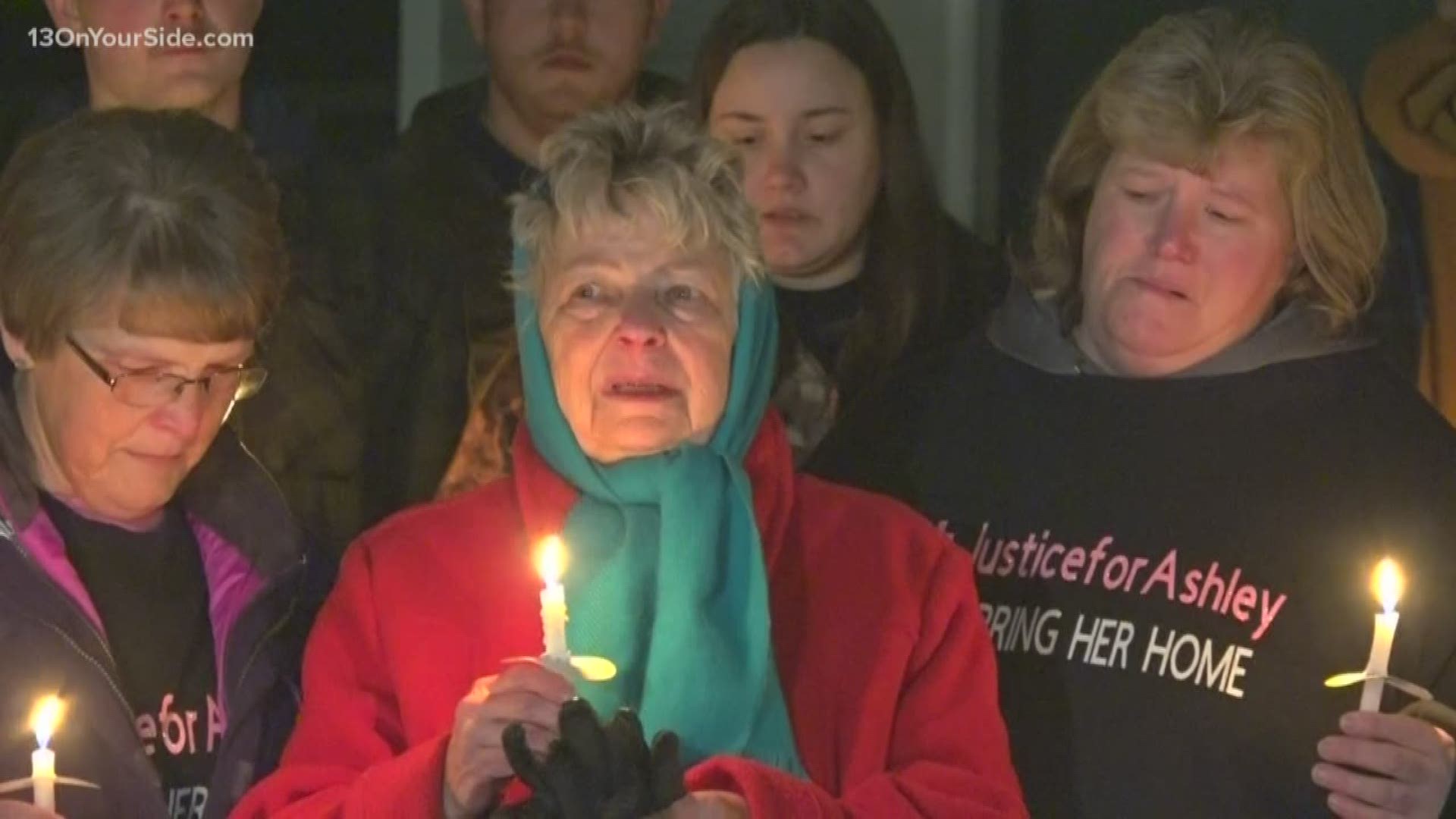