MSP said the trooper, as well as two other people, suffered severe but not life-threatening injuries.

BATTLE CREEK, Mich — A Michigan State Police (MSP) trooper and two others were taken to the hospital after a crash Sunday night.

It happened on West Columbia Avenue near Stevens Road in Battle Creek around 10 p.m.

MSP said that trooper Christopher Haywood was going west on Columbia Avenue when a black Toyota Camry crossed the centerline and struck the patrol car head one.

Trooper Haywood, as well as two people in the other vehicle, suffered "severe but not life-threatening injuries," MSP said in a press release. All three were taken to Bronson Methodist Hospital in Kalamazoo.

MSP said the at-fault driver, later identified as a 32-year-old male from Kalamazoo, is suspected of operating while impaired by a controlled substance.

The investigation is still ongoing. 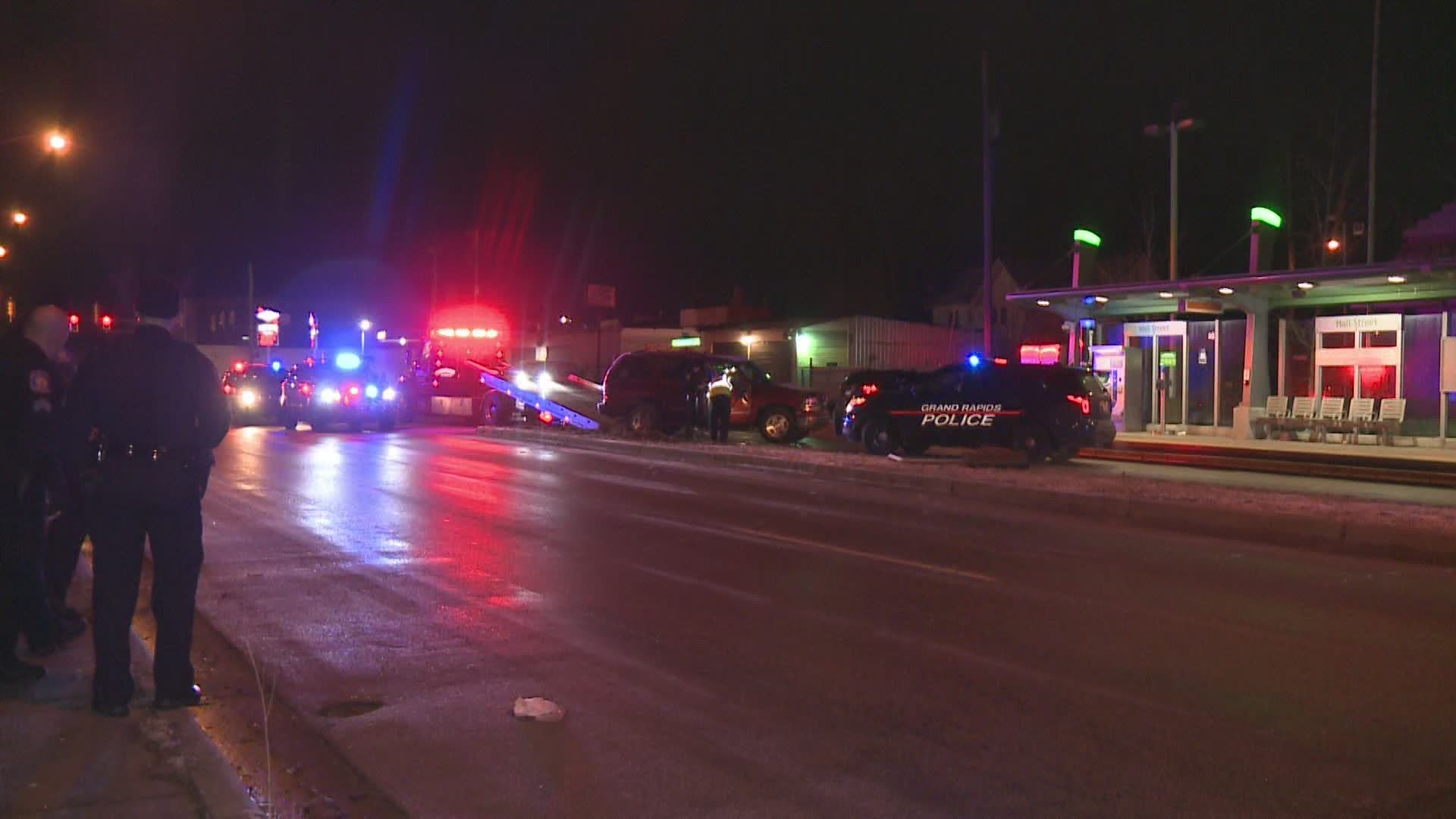