BATTLE CREEK, Mich. — President Donald Trump was a big ticket visit, according to the City of Battle Creek.

City officials released the total costs associated with the president's Dec. 18 Merry Christmas campaign rally. According to a press release, it cost the City of Battle Creek and the Kellogg Arena around $126,000 combined to host the president and reimbursement will be sought.

It cost the City around $93,000 to host the president for the rally. Staff costs comprise over 95% of that total and include staff from the fire department, police department, city building maintenance, department of public works, Battle Creek Executive Airport at Kellogg Field, and Battle Creek Transit. City officials say the totals do not include salaried staff who participated in rally planning and day-of activities.

The other less-than 5% of the total cost came from translations of city logistic information into Spanish and Burmese, supplies including concrete blocks and barricades and city vehicle use.

The press release went on to detail the costs and said they are separate for the City and the Kellogg Arena, which is where the rally took place. The City of Battle Creek may own the arena, but it is operated by Cereal City Development Corp. They handle the event contract and costs. The arena's costs totaled $33,000, and similarly to the City, the majority of the total is due to labor and equipment. 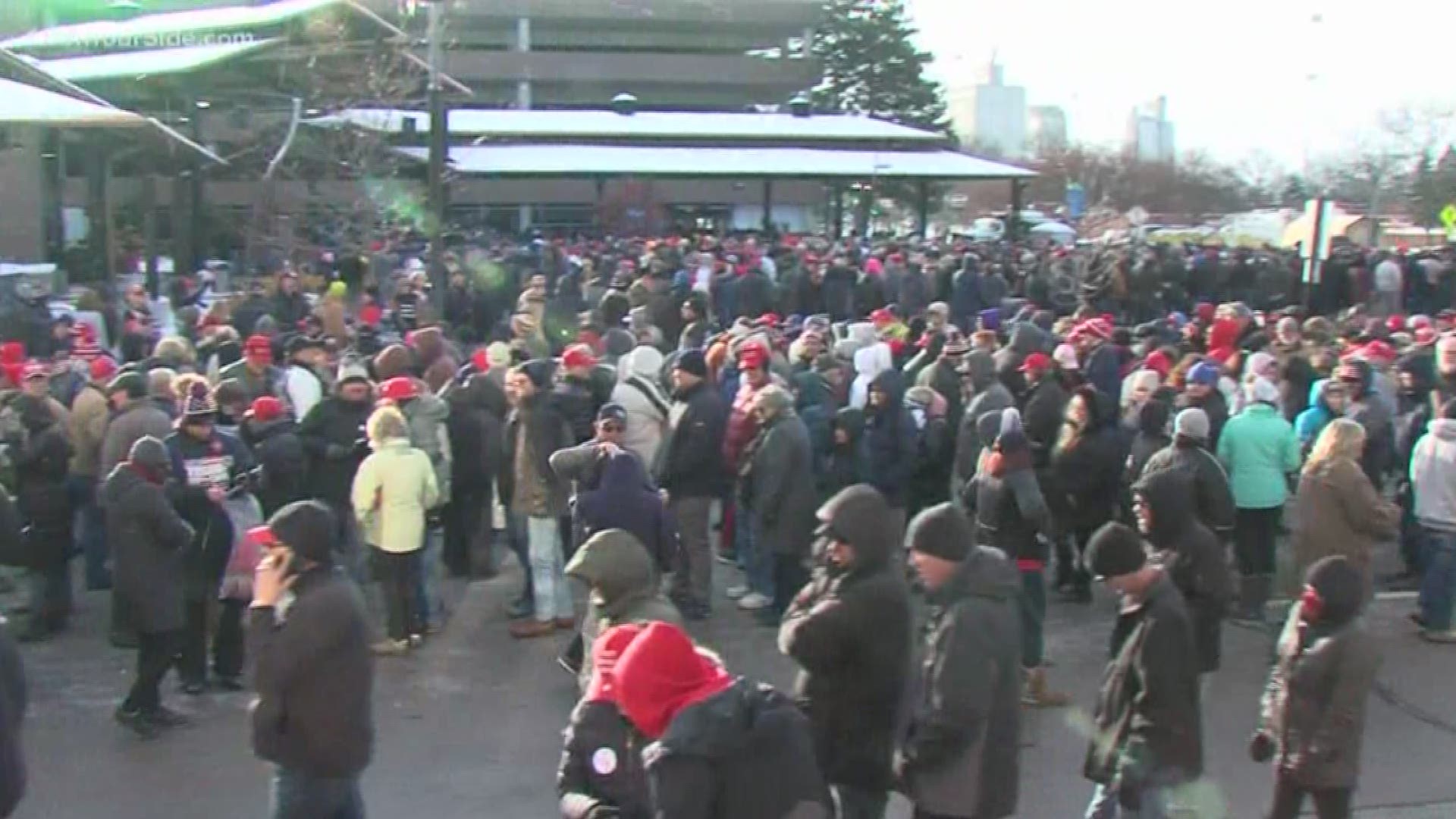