GRAND RAPIDS, Mich. — Us Grand Rapidians tend to pride ourselves on our city’s breweries and beers. And while we already love them, a handful of our local breweries are now getting some national recognition.

In USA Today’s latest “Ten Best” awards, travel experts chose 20 nominees from coast to coast in an array of beer-related categories. And breweries from Grand Rapids made the list in multiple categories.

Virtue Cider in Fennville is also nominated for “Best Cider.”

So now, it’s time to show our Grand Rapids, craft beer pride to the world. It’s time to vote!

Here, you can vote for each category once per day until voting ends on Tuesday, March 16 at noon. The top 10 winners will be announced on Friday, March 26. 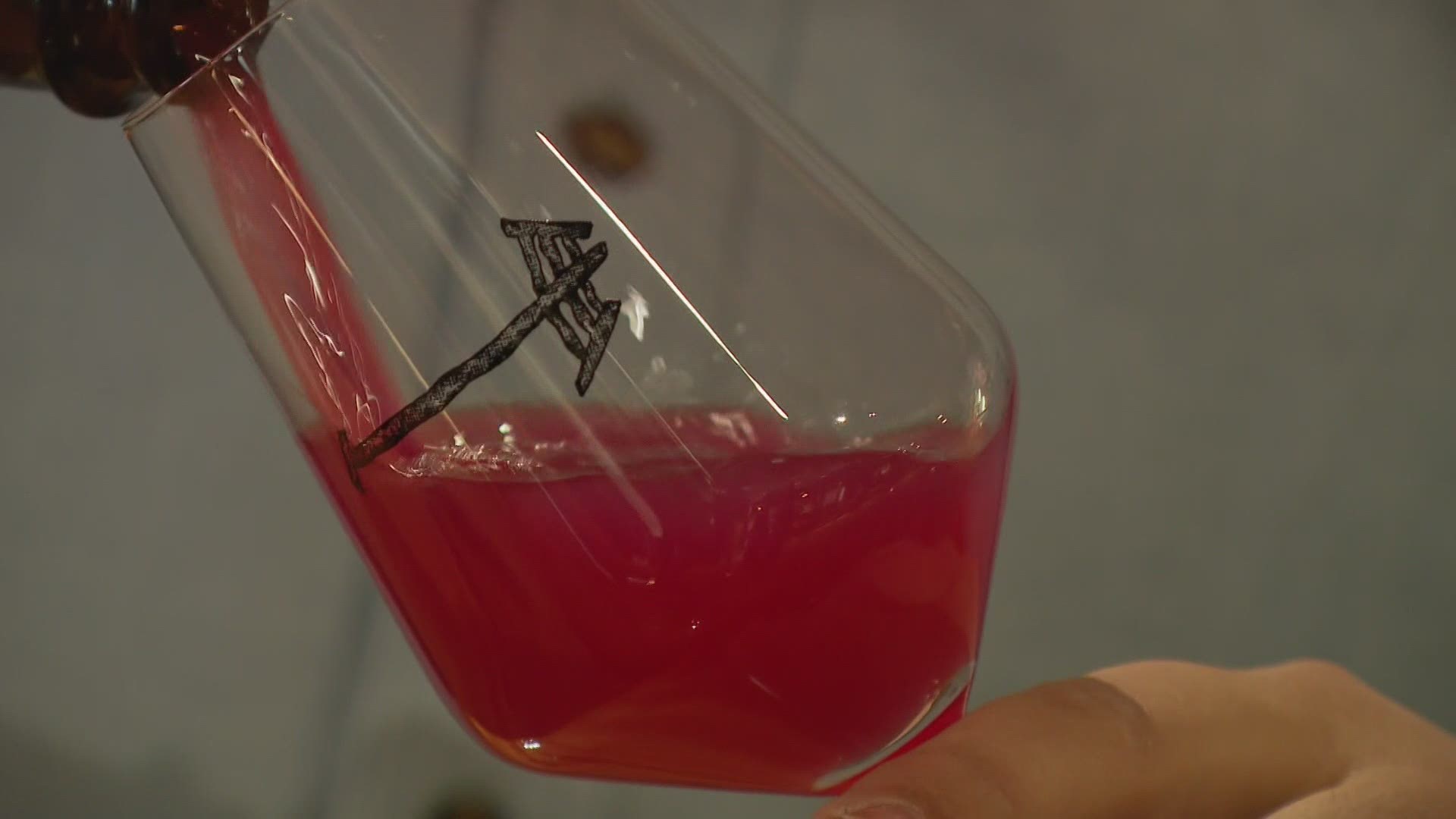