ALLENDALE, Mich. — A billboard urging the removal of a statue of a Confederate soldier in western Michigan was taken down within hours after complaints.

A group of Allendale Township residents that paid for the billboard said Outfront Media removed it at the request of the property owner. The billboard said “Remove the racist Confederate statue.” It went up Monday in Ottawa County but was removed within 24 hours.

The township has a statue of a Union soldier and a Confederate soldier standing with an enslaved child at their feet. Township trustees voted in June to keep the statue at a veterans parks but formed a committee to recommend possible changes. 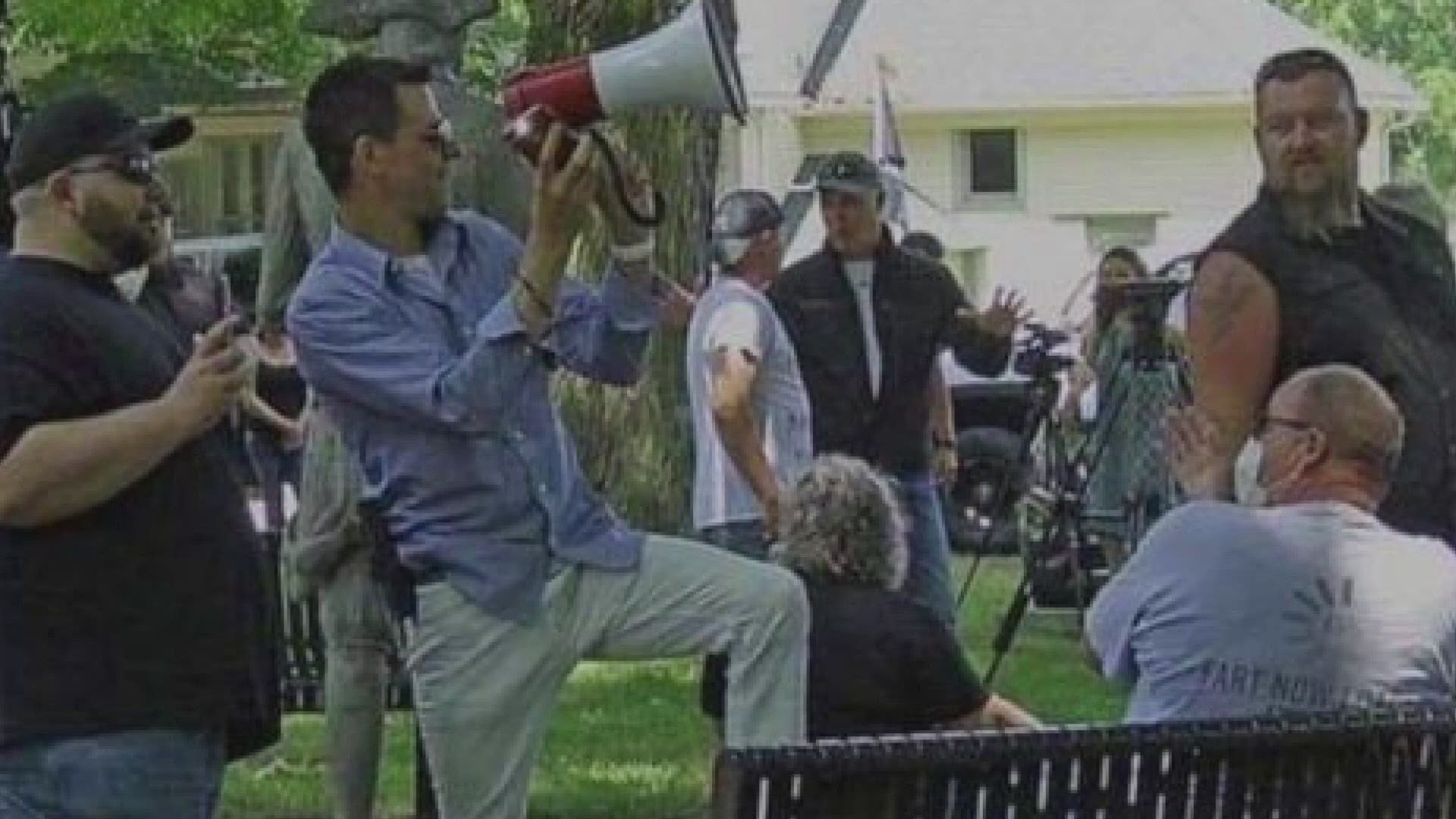