A local woman is giving the community an up-close look at the impact African Americans have made on the city. 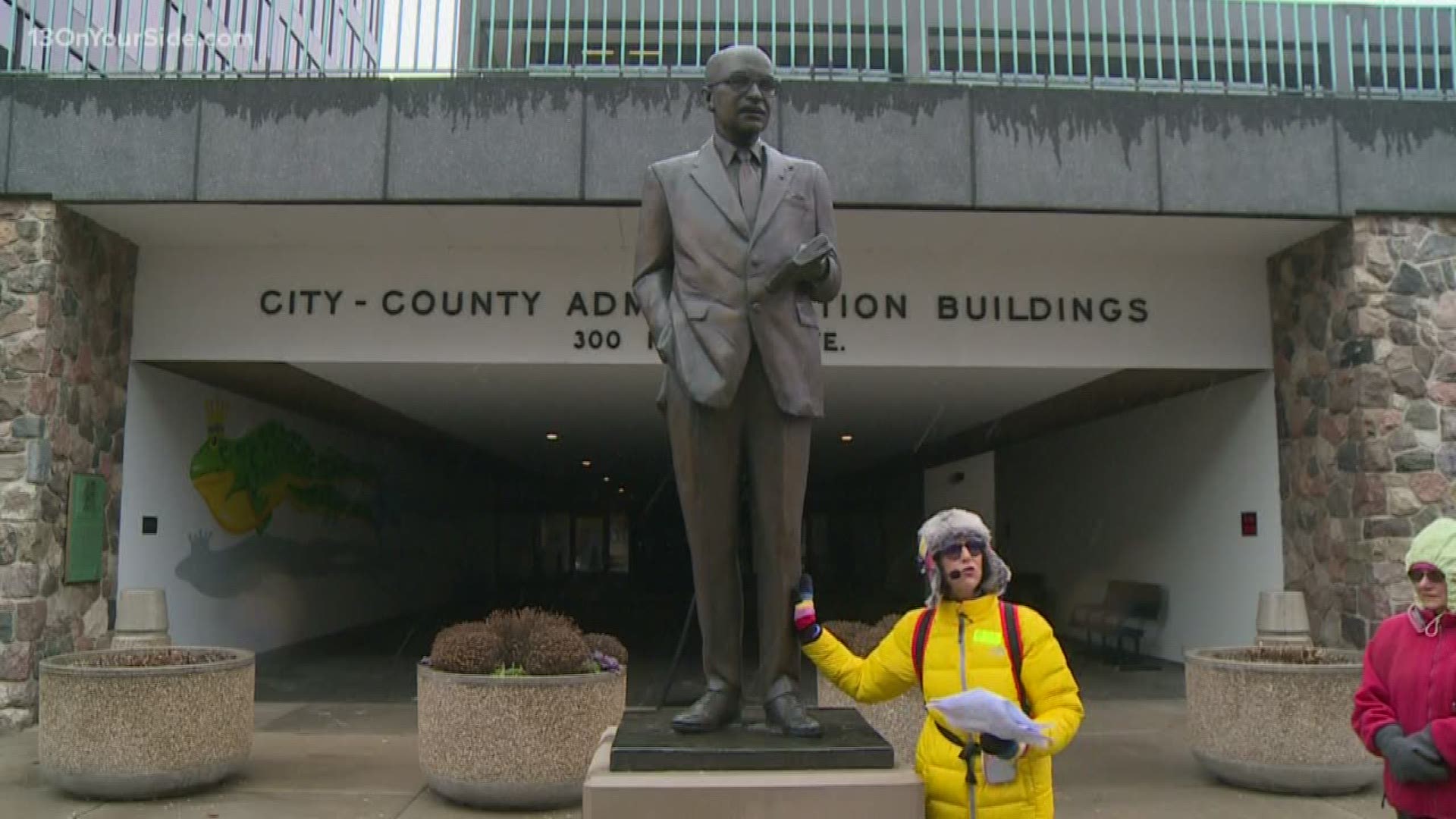 GRAND RAPIDS, Mich. — This February, Grand Rapidian Caroline Cook, is giving people an up-close look at the impact African Americans have made on the city.

Cook takes guests on a free walking tour of downtown. The tour makes several stops and highlights places with historical significance in the African American community.

One of those stops is Rosa Parks Circle, located at 135 Monroe Center St. NW. A statue of Rosa Parks was installed there in 2010.

The tour also visits artwork created by West Michigan native, Paul Collins and the Amway Grand Plaza Hotel, previously the Pantlind, which served as a mecca for southern black people during the Great Migration.

One of the most locally charged stops on the tour is the selections from Collins' "America at Work" collection, which are housed on the second floor of the Amway hotel. It focuses on working-class Americans and how important their roles are to society.

"If it weren't for working people, we wouldn't have this building," says Collins. "So much of what we do, we don't recognize the responsibilities and the heroes are working people."

The notion for the tour came from Calvin University students, and then Downtown Grand Rapids Inc. (DGRI) asked Cook to get involved.

This walking tour, which has taken place for the last three years, are part of the DGRI's World of Winter Festival, an annual event during mid-January and mid-February, that takes advantage of Michigan’s cold climate and chases away the winter blues.

Aside from the Black History walking tours, Cook offers 42 other tours, designed to increase exposure to the city's most interesting sights.

"I am not like an expert, in any one [topic], I am just a brilliant researcher and storyteller of what I learn," says Cook. "There are just all of these incredible connections of people and places."

The African American History on the Grand Tour, along with the other tours, are available year-round, on her website. They can be scheduled as a run, walk, or step-on bus tours.

In addition to the guided walking tour with Cook, DGRI offers a self-guided black history tour, through the "GR Walks" app. 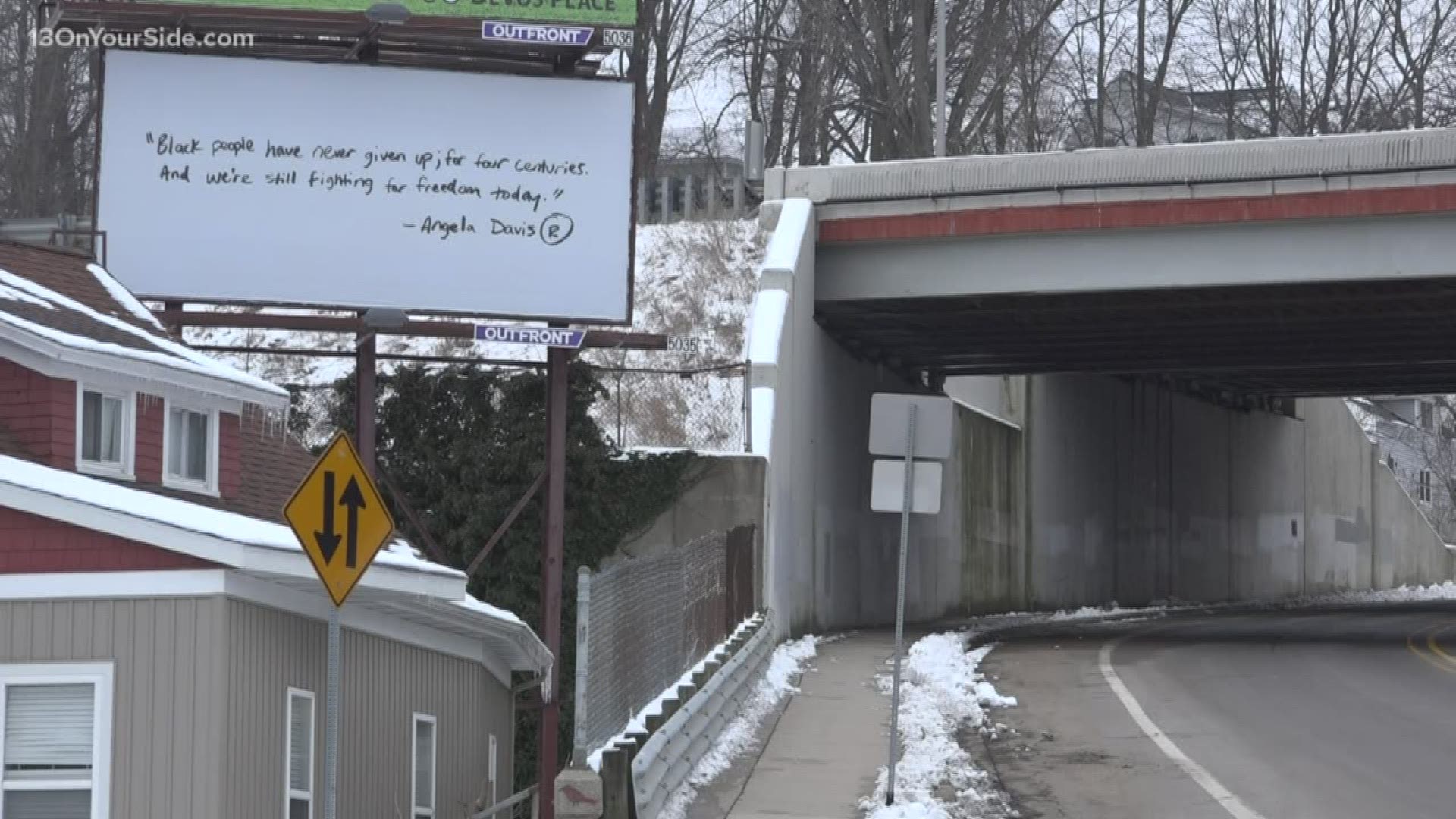 More Black History Month stories on 13 ON YOUR SIDE: