Reena Evers will be speaking at the Center for Community Transformation Sunday, Feb. 16 at 5 p.m. 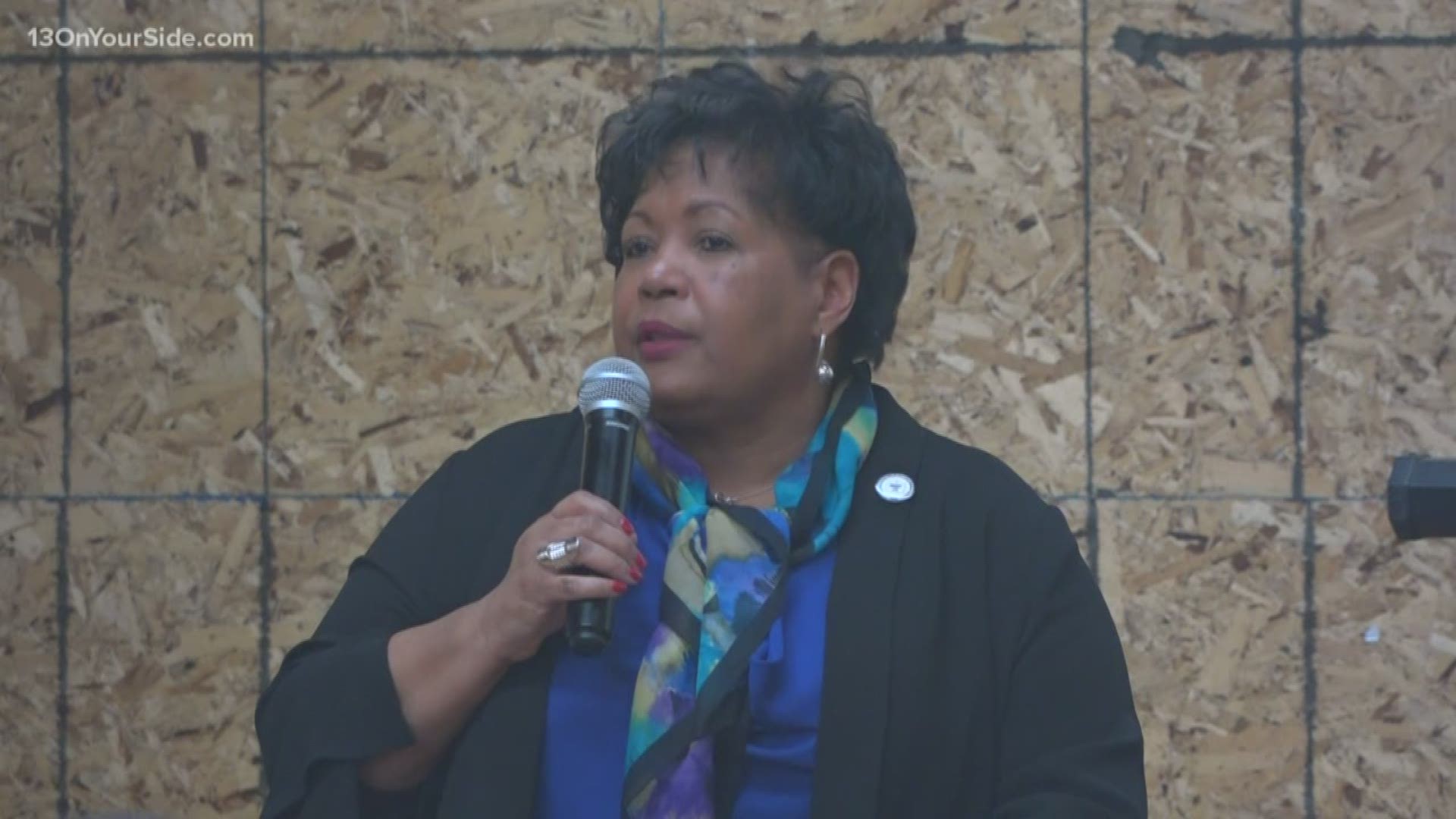 GRAND RAPIDS, Mich. — The daughter of a man who was instrumental in leading the civil rights movement in Mississippi is speaking in Grand Rapids Sunday, Feb. 16.

Reena Evers is the daughter of Medgar Evers, who among many things, was a World War II veteran and the first field officer of the National Association for the Advancement of Colored People in Mississippi. Medgar Evers was assassinated on June 12, 1963.

At the Center for Community Transformation, Reena Evers will be speaking about how she has dedicated her adult life to continuing her father's vision of cultivating positive social change and making social-economic justice a reality, according to the event description.

"I think it's bigger than history...she was only 9-years-old when her father passed away and I felt like our city needed to hear her story," said Henry Sapp.

Medgar Evers was killed by a member of the Ku Klux Klan after he helped desegregate the University of Mississippi, investigated the murder of Emmett Till, and gave a speech about the Jackson, Mississippi movement on live TV.

Sapp said he wants people at the event to learn about the impact Reena Evers' parents made in history as it still affects the era today, especially during an election year.

"I need [young people] to understand people literally died for [them] to have this opportunity to share [their] voice," Sapp said.

Medgar Evers tried to vote in a local election but was forced away from the tolls by gunpoint because of his skin color, according to the NAACP.

Albert Sykes will also be sharing the event stage with Reena Evers on Sunday. Sykes is another civil rights activist from Mississipi who works with the NAACP to ensure that quality education is a constitutional right.

Sapp said he is looking forward to both Reena Evers and Sykes sharing their understanding of civil rights and educating the Grand Rapids community members during Black History Month.

"I think we should...put as much as we can to educate, not just the seniors, and give them the opportunity to look back on some of the things that they may have experienced, but to educate our youth so that they can carry the mantel going forward," Sapp said.

A Night with Reena Evers begins at 5 p.m. Sunday, Feb. 16. To register for the event, click here. 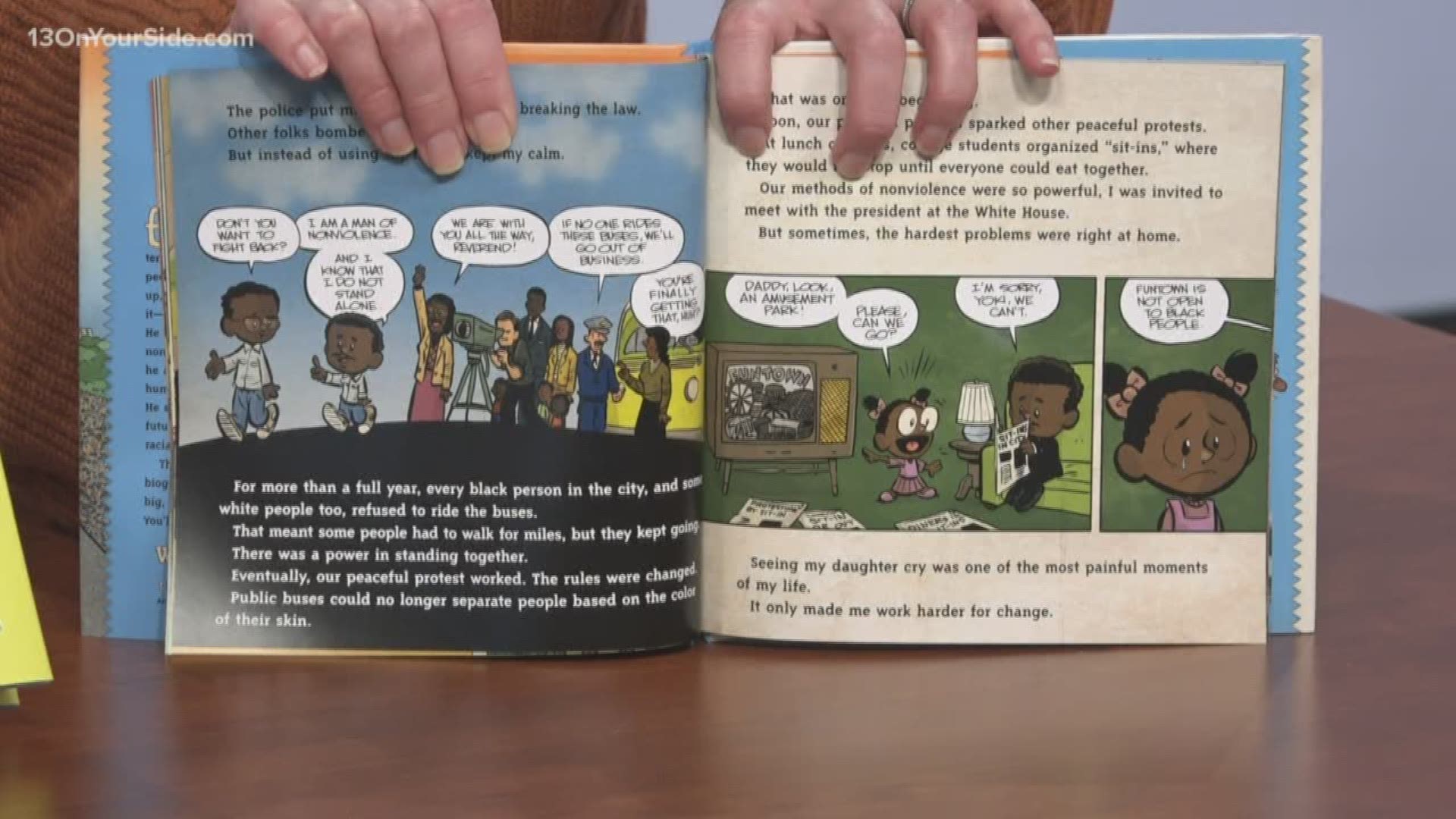