It's the company's second star-studded launch. Actor William Shatner, the original Captain Kirk from Star Trek, will be on board. 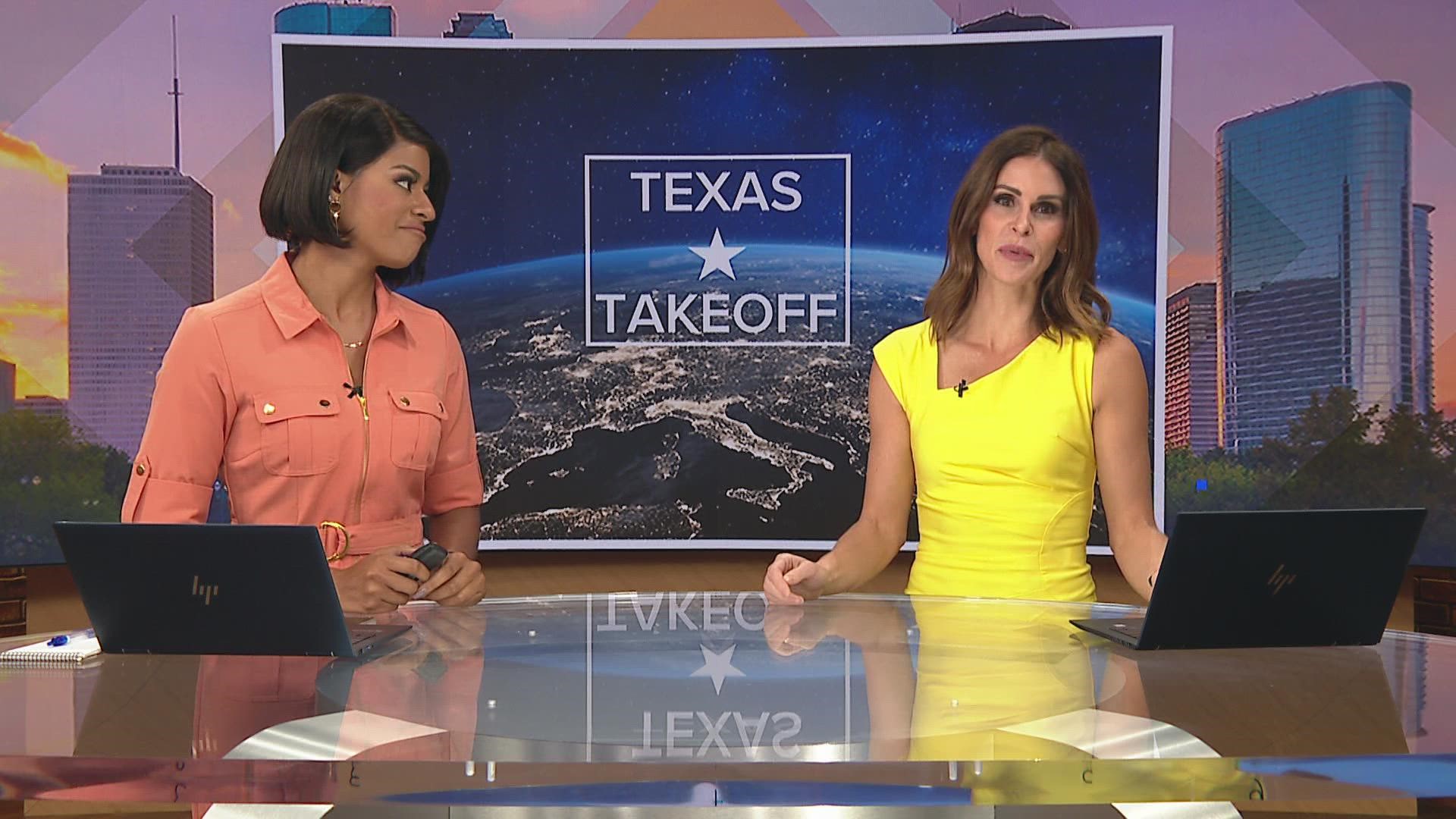 VAN HORN, Texas — William Shatner will have to wait a bit longer before going into space.

Blue Origin announced on Twitter that the launch for NS-18, which was scheduled for Tuesday, has been delayed due to forecasted winds in West Texas.

The launch has been rescheduled for Wednesday at 8:30 a.m. Central Time.

According to the company, the mission operations team confirmed the spacecraft has met all mission requirements and astronauts began their training Sunday.

They said weather conditions are the only drawback at this time.

Due to forecasted winds in West Texas we are pushing #NS18 launch target to Wednesday, October 13. Liftoff is targeted for 8:30 am CDT / 13:30 UTC. Live broadcast begins at T-90 mins on https://t.co/7Y4TherpLr. Stay tuned for more details.

It will be Blue Origin's second star-studded launch. This time, William Shatner, the actor who starred as Captain Kirk in the original "Star Trek" television series and films, will be on board with three others.

The crew of #NS18. pic.twitter.com/qKRAOY39TS

At age 90, Shatner will become the oldest person in space. He'd also be the first actor in space if the Russians weren't launching an actress and a film director Tuesday to the International Space Station.

Shatner's up-and-down space hop will last just 10 minutes and reach no higher than about 66 miles.

The successful flight was the company's first attempt at launching humans into space. This is video of that July launch.

Blue Origin is based near Van Horn, Texas, which is about an eight-hour drive from Houston.

RELATED: What it takes to be a commercial astronaut after FAA changes its requirements

"Due to forecasted winds on Tuesday, October 12, Blue Origin’s mission operations team has made the decision to delay the launch of NS-18 and is now targeting Wednesday, October 13. Liftoff from Launch Site One is currently targeted for 8:30 am CDT / 13:30 UTC on Wednesday.

As part of today’s Flight Readiness Review, the mission operations team confirmed the vehicle has met all mission requirements and astronauts began their training today. Weather is the only gating factor for the launch window." 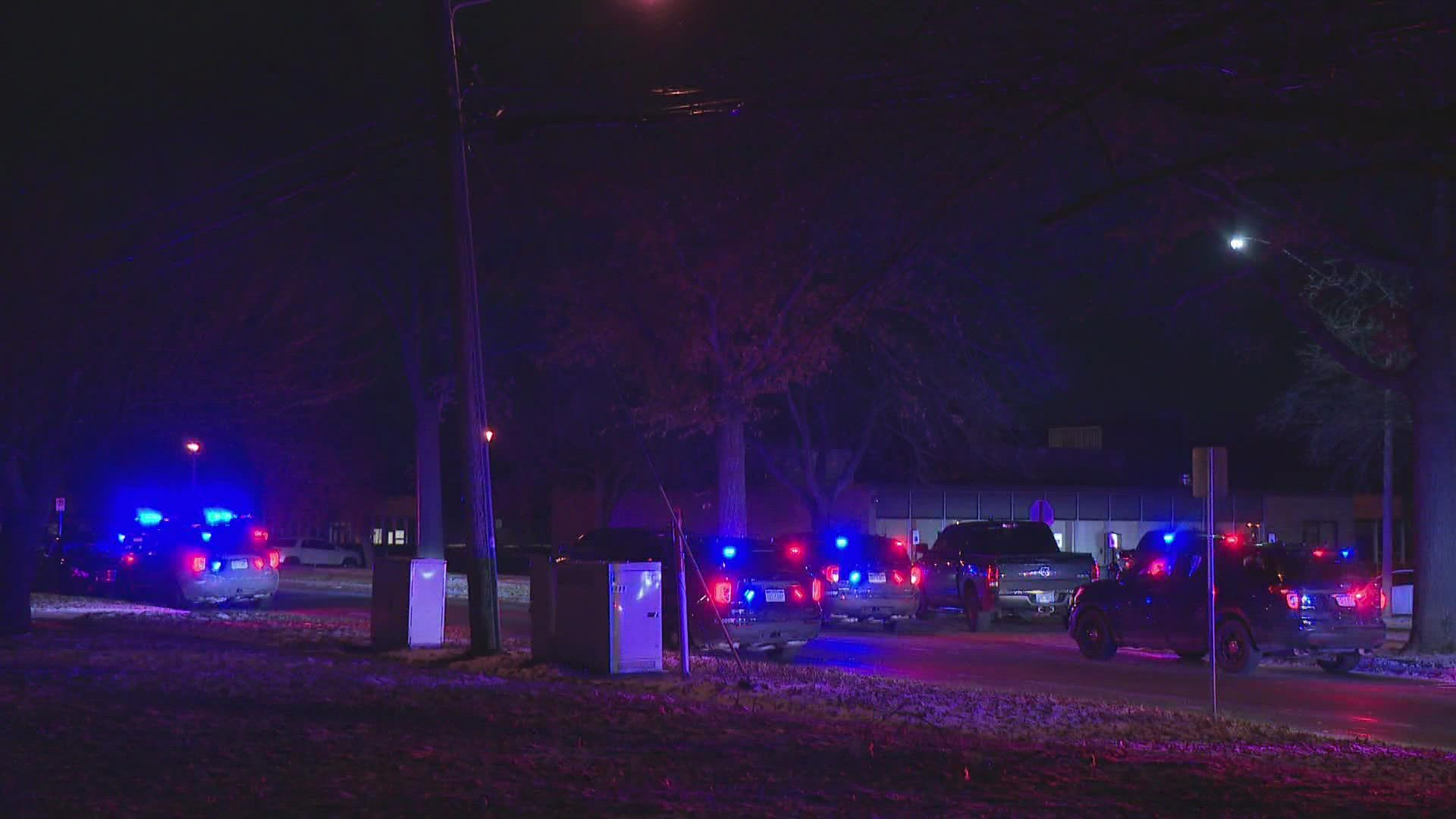