Authorities are investigating the situation. 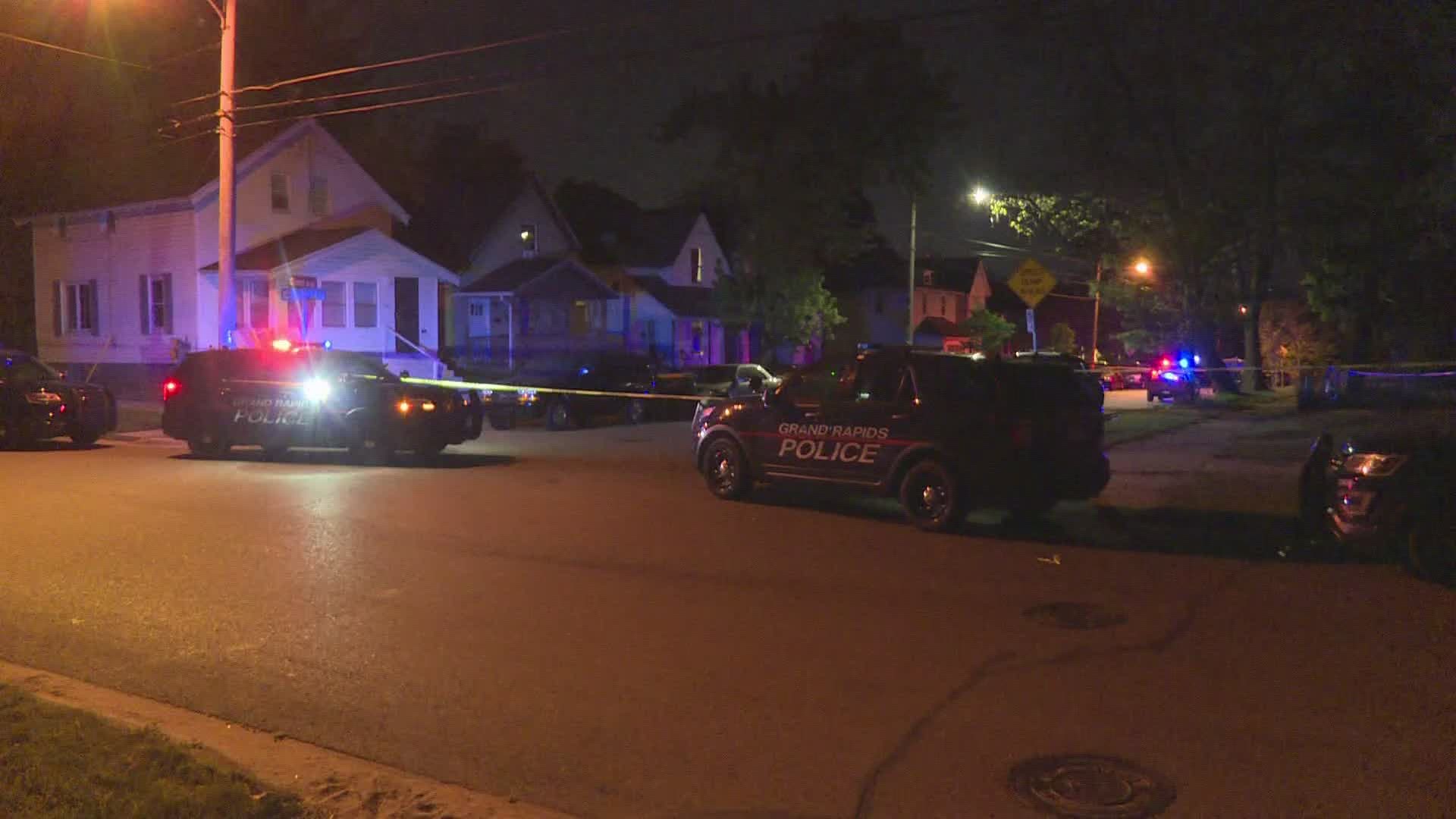 GRAND RAPIDS, Mich. — A man was found dead at a home on Grand Rapids' Southeast side early Wednesday morning.

When officers arrived they found Andre Turon Jones, 41, from what appeared to be multiple gunshot wounds.

According to the Grand Rapids Police Department, officers found his body while doing a welfare check at home on Highland Street between College and Union avenues shortly after midnight.

Police said the call came in anonymously from a person who stated a man was shot.

The Kent County Medical Examiner conducted an autopsy today and ruled his death a homicide.

Grand Rapids Police Department detectives and forensic personnel continue to work the case. Anyone with information can call 616- 456-3380 and anonymous tips can be sent through Silent Observer at 616-774-2345 or www.silentobserver.org.