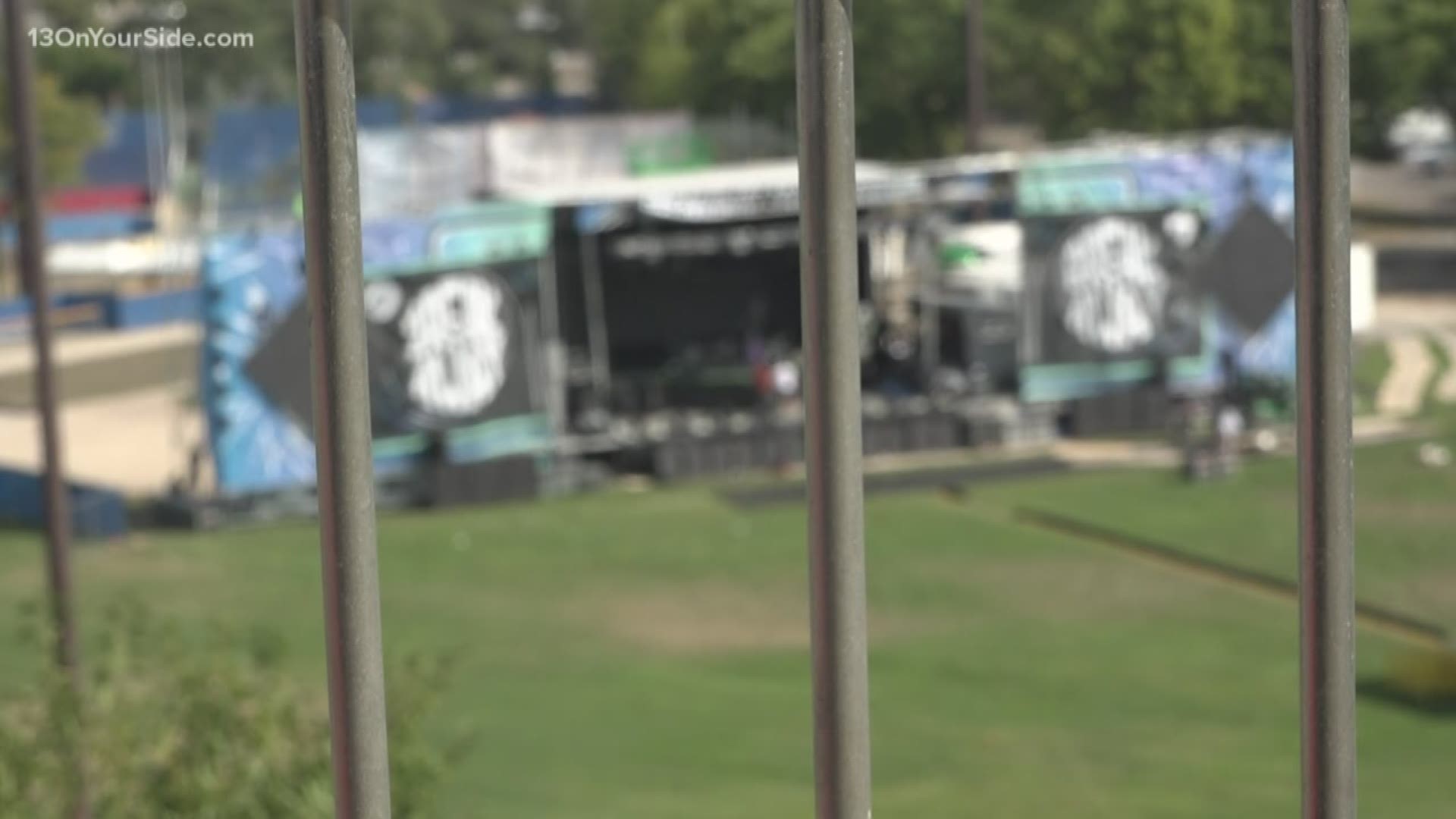 The two-day electronic and hip-hop fest will draw in crowds to Belknap Park with headliners like Kaskade on Friday, August 23 and Wiz Khalifa on Satuday, August 24. The lineup also features Louis the Child, Wax Motif, Bib Gigantic, Blackbear, and Kid Quill.

The nationwide fest is put on locally with the help of MiEntertainment, who hosts a number of Michigan festivals throughout the year.

If the main stage gets to be too much, up the hill there is a smaller stage where local DJs will face off in a silent disco from open until close. 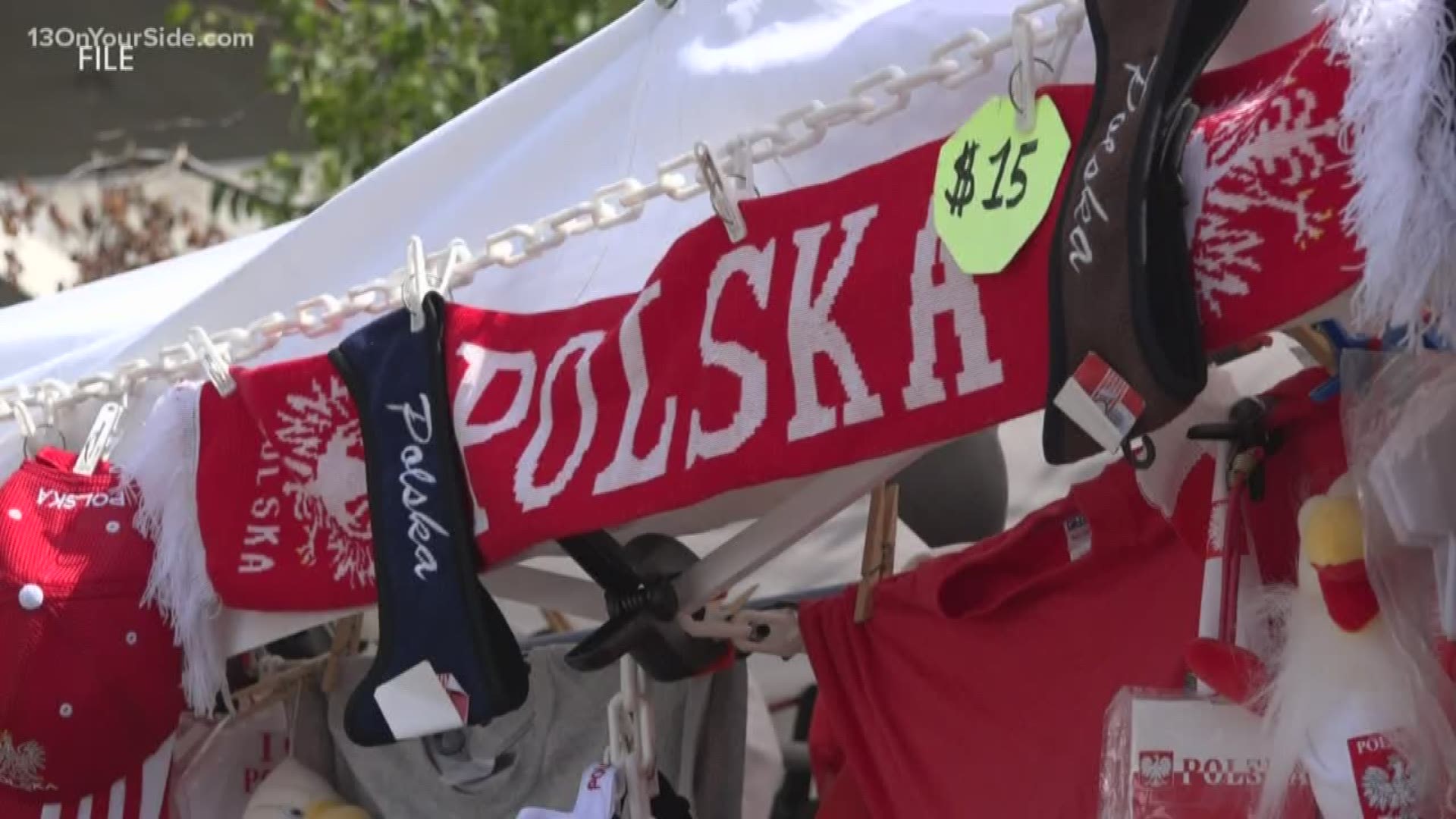