Cherry Deli was one of the first businesses to open on the now revitalized Cherry Street.

GRAND RAPIDS, Mich — After 17 years of business on Grand Rapids’ east side, Cherry Deli is closing its doors.

Restaurant staff made the announcement on Facebook Tuesday and said the deli’s last day is scheduled for Friday, Sept. 10.

We are sad to share that Cherry Deli will be closing after 17 years of business. The deli was one of the first...

According to the post, Cherry Deli was one of the first businesses to open on the now revitalized Cherry Street. And while the deli celebrated many years of success and a large fan base, the last few years were ultimately laced with tragedy.

Chef Scott Schulz opened the restaurant and ran it for years until last October when he was involved in a “debilitating car accident.” Schulz’s children, Jacob and Madeline, kept the deli afloat throughout the COVID-19 pandemic. But now, the two are headed to college.

“We love our customers that have supported us through the years,” the post reads. “Thank you all for the years of love and support that we have seen from the community.”

The restaurant has two sister delis, Two Beards Deli at 38 Commerce SW and West Side Deli in the Bridge Street Market. Both of those restaurants will remain open and any outstanding gift certificates or punch cards will be honored at those locations. 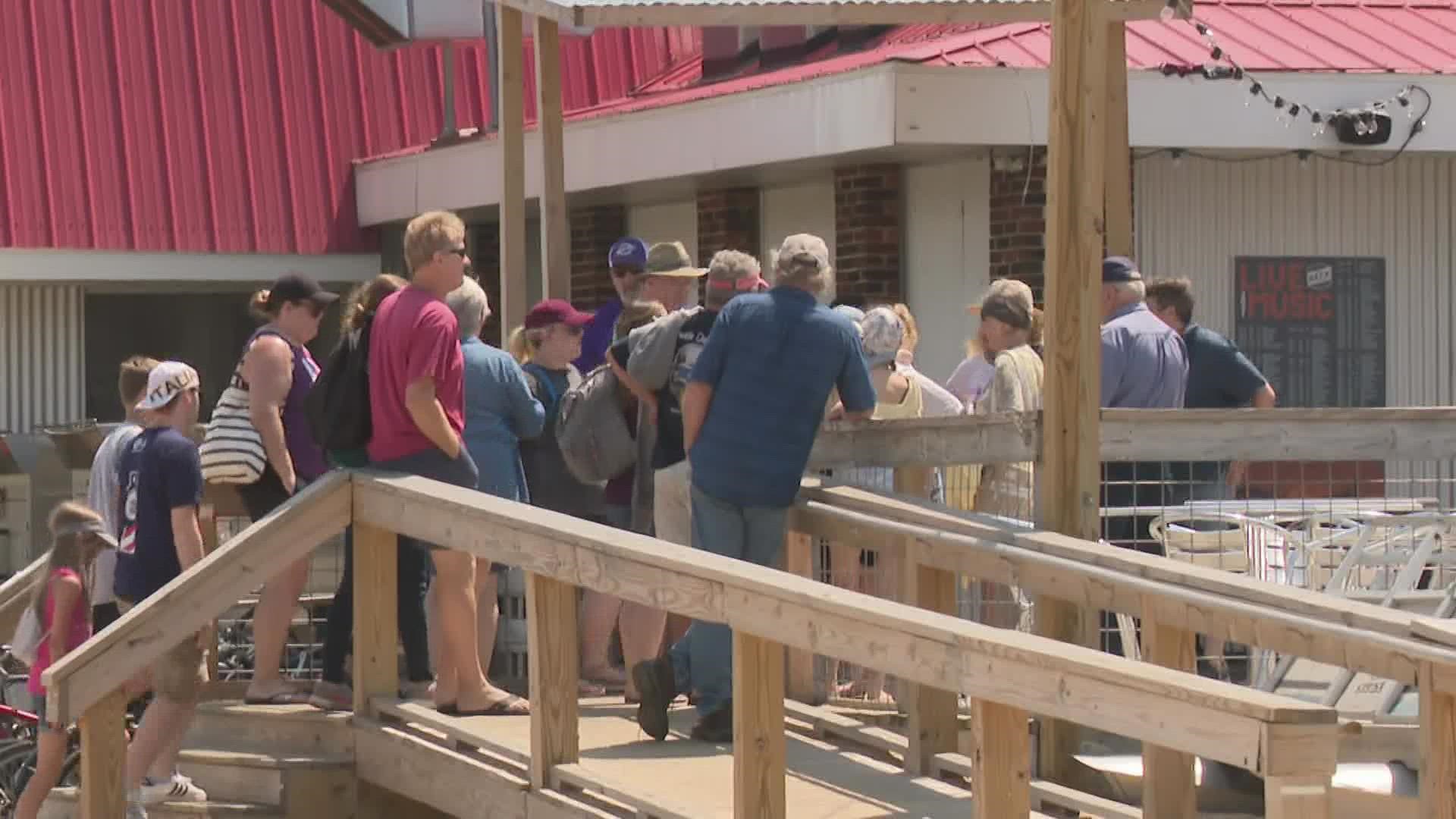