Close the beaches? DNR amendment could allow beaches to be shut down on red flag days

The Michigan DNR is hoping to add a new safety measure to cut down on the number of drownings in Lake Michigan. 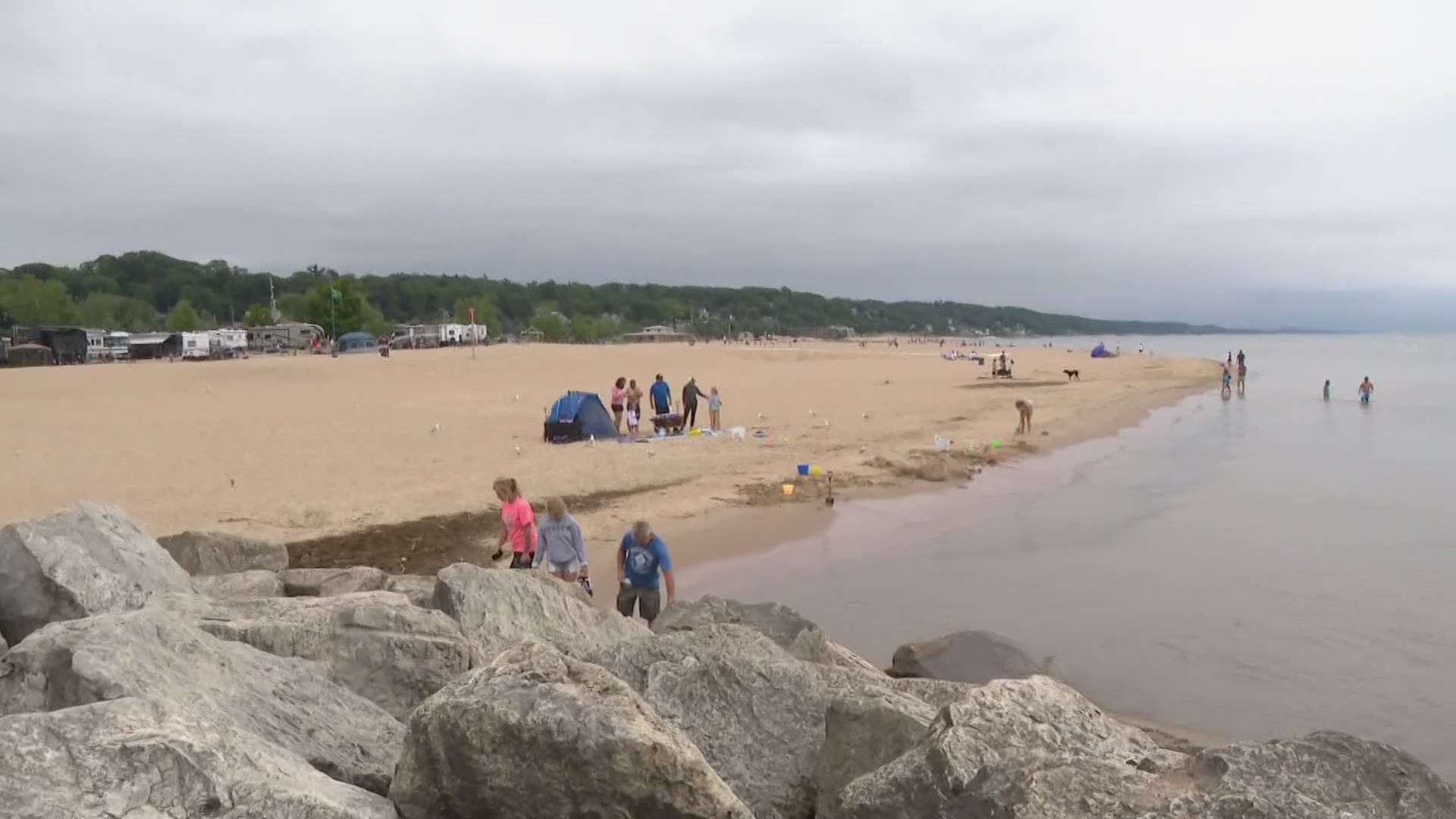 Of the 34 drownings this year in the Great Lakes, 16 have happened in Lake Michigan. The Michigan DNR is hoping to add a new safety measure to cut down on that number.

"There are times that we would want to officially close the beach," says DNR Parks and Recreation Chari Ron Olsen, "and make it very clear."

A proposed amendment to the land use order would, if approved, allow the DNR to close state-run beaches due to red flag conditions such as high winds or dangerous waves.

"Simply put," Olsen says, "that is another tool that we would be able to utilize when the conditions are extreme."

Olsen says the DNR has been expanding its public outreach and safety resources to better inform beachgoers of the risks of swimming. In addition to the flag system, which serves as an indicator of conditions, depth markers show where the water is deeper than five feet.

They have also upgraded PA systems at Holland and Grand Haven state parks to make announcements easier to hear, and added signage explains dangers such as rip currents and pier safety.

Even with all of those tools, some say the new proposal is missing the mark.

"Really the big picture here, the bottom line," says Dave Benjamin, "there should be lifeguards on the beaches."

Benjamin runs the Great Lakes Surf Rescue Project. He says he's in support of the amendment allowing the DNR to close the beaches, but says it's not doing enough.

"If you clear one beach, people just go down to the next beach which is farther away from access."

Benjamin referenced incidents at Grand Haven State Park where a human chain was formed in an attempt to rescue a drowning boy in 2020 as a reason to have trained lifeguards on the beaches.

"Now you're putting untrained people in the water," he says. "The water that you’re telling people to stay out of.”

Aside from red flag conditions, the land use amendment would allow the DNR to close beaches for other reasons, providing an additional safety measure.

"We had a boat break up a few years ago by Ludington, and debris floated in and sunk," Olsen said. "It was very dangerous for people to walk into the beach until the debris was cleared out."

The public comment period for this amendment will begin on Thursday, July 15, and it will be eligible for approval on August 12. 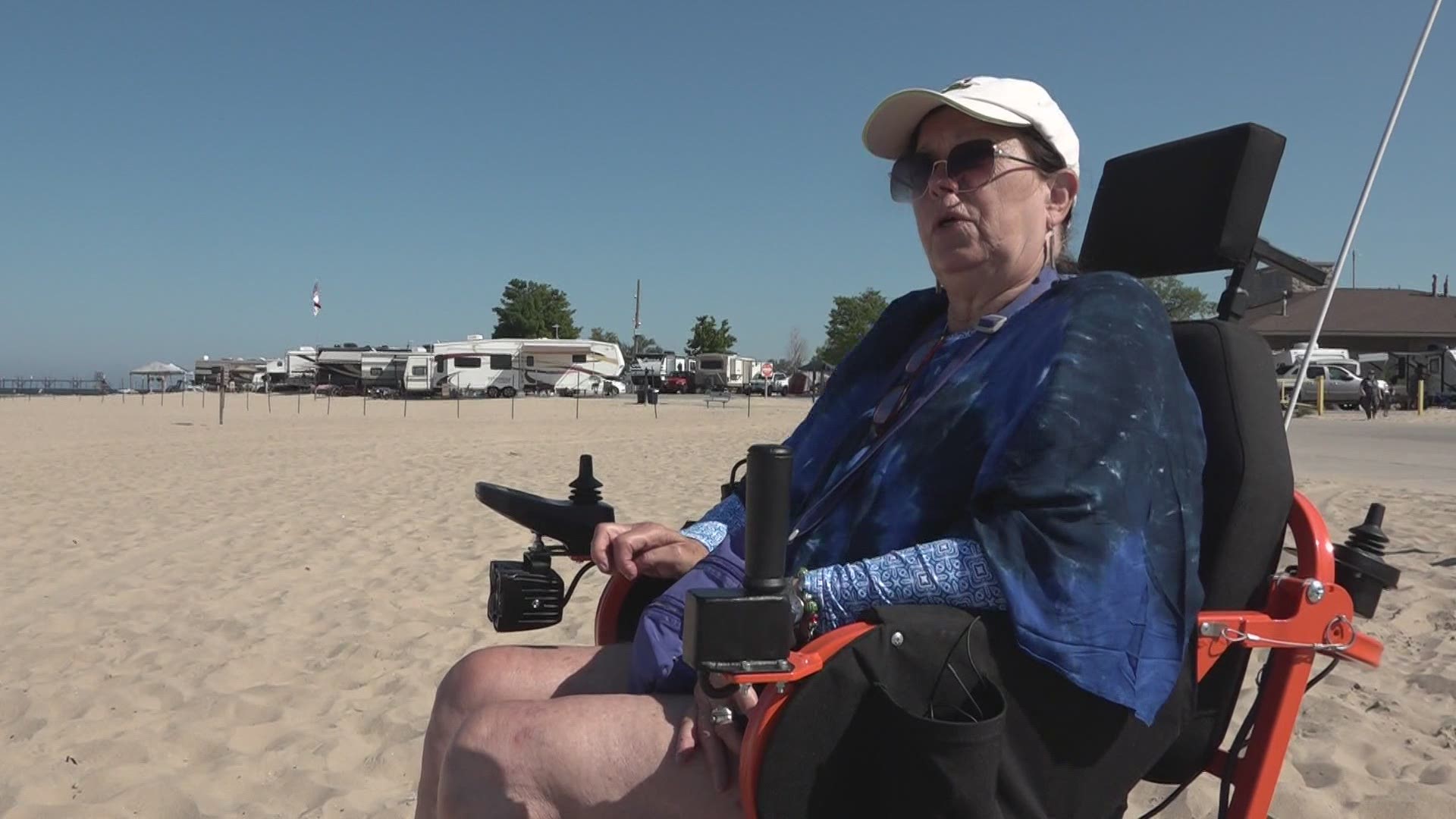