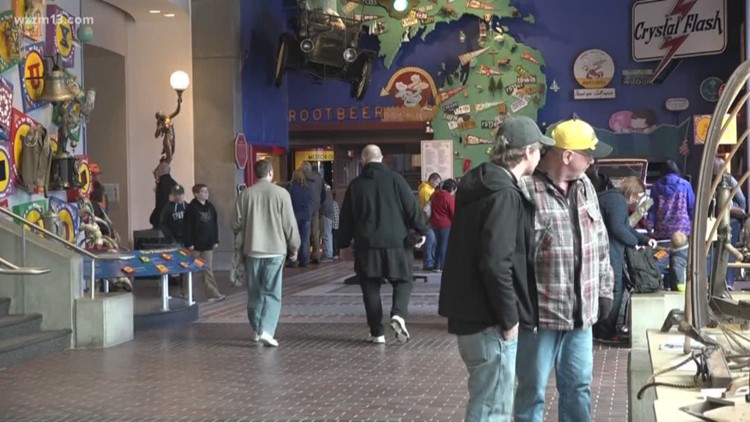 Starting Monday, July 15, four painted "moon" rocks will be hidden throughout downtown Grand Rapids for people to find with a chance to win a space-themed prize.

To get the latest riddles, follow the Facebook event page about where the rocks are hidden. GRPM asks that people leave the rocks at their locations so everyone can play along.

To be entered to win, you must find three of the four hidden "moon" rocks, post a picture of each rock to Facebook and tag GRPM while using the hashtag #GRPMMoonWeek.

The first riddle is: