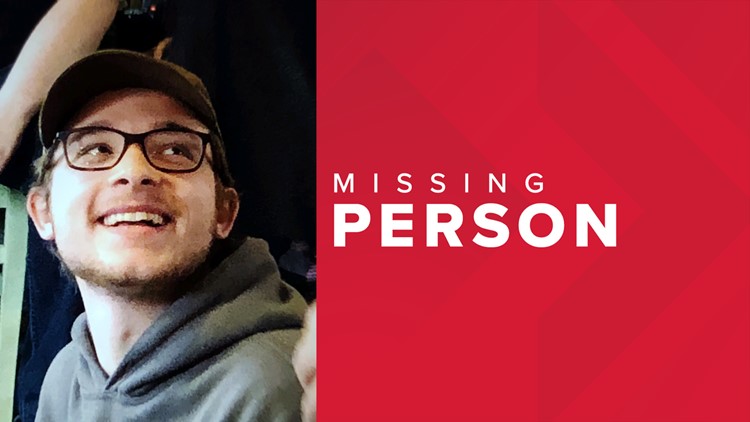 The Coopersville teen was last seen in the early morning hours of Jan. 1. He was last seen leaving a friend's New Year's Eve party on foot near the Grand River.

Since Klompstra went missing, Ottawa County Sheriff's Office deputies and other volunteers have been searching for signs of him, using K9s, robotic technology in the water and drones.

This week, a GoFundMe was also created to raise money for Klompstra's family as search efforts continue. The fundraiser says family members have been missing work and spending extra on gas as they search for Klompstra. So far, it has raised nearly $1,800 of its $5,000 goal.

A Faacebook page dedicated to the search also said on Sunday that Klompstra's glasses were found near the side of the house where the party was taking place.

Volunteers have also continued to help in the search. Tuesday, a group looked for Klompstra in an area near a cell phone tower that pinged off his cell phone the night he disappeared.

Ottawa County deputies are still searching for Klompstra as well, and are continuing to speak to the people who were at that New Year's Eve party.

If you have any information on his disappearance, you’re asked to call the Ottawa County Central Dispatch at 1-800-249-0911 or Silent Observer.