'Cracking down': Popular dog beach asking visitors to follow rules or more changes will have to take effect

WEST OLIVE, Mich. — Last year was a tough one for Kirk Park, a popular place for dog owners and beachgoers alike.

Changes had to be made, and this year park officials are cracking down on those who are not following the rules.

"Last year we had extremely high water levels and they actually took out the south access stairs and we had to close that access point," said Jessica VanGinhoven, Communications Specialist for Ottawa County Parks and Recreation.

Kirk Park had always had two beaches, one on the south end for dogs to be off-leash, and another for visitors who wanted to relax on the beach. The high water levels changed that.

"The water levels made our beaches incredibly small," added VanGinhoven. "So we didn't have this opportunity to to keep those two user groups separate anymore."

The high water levels in 2020 also caused erosion to Kirk Park's popular Ridge Loop Trail, and it was forced to close. Ottawa County Parks were able to re-route that loop, but it no longer includes the boardwalk portion.

This year, dogs are still not allowed on the beach between 10 a.m. and 6 p.m., but the parks decided to allow dogs back in the park during daytime hours on the trails.

"We still have smaller-than-normal beaches, we still only have one access point to the beach, and we still felt that the best way to accommodate all of our user groups was to limit the dog beach hours again," said VanGinhoven.

"We still have these infrastructure issues and we still are seeing erosion," VanGinhoven added. "The lake levels are down, but they're not down significantly, so we still have smaller beaches and we have to try to make accommodations for everyone."

Park officials now say visitors are now taking advantage of these rule adjustments. Many dog owners have been caught sneaking down the dune through the south access entrance that has been clearly marked as closed.

"That is causing a lot of erosion, which can happen really fast when you have an already unstable dune," said VanGinhoven.

VanGinhoven adds that if people continue to abuse the rules and damage the south side dune, they will have to ban offenders permanently from the park, and will no longer allow dogs in the park during daytime hours as they did last year.

We know many of you love Kirk Park dog beach (we do too!), but we have to talk about the rules. Due to only having only...

Posted by Ottawa County Parks and Recreation on Monday, June 21, 2021

Park officials say they hope one day then can again have two separate beaches so there are no restrictions, but until then they are asking for the public's cooperation.

"As lake levels decrease we're able to think about how we might rebuild infrastructure," said VanGinhoven. "So it might look the way it did, it might not."

"We just all have to be a little bit flexible and patient while mother nature does what she wants," VanGinhoven added. 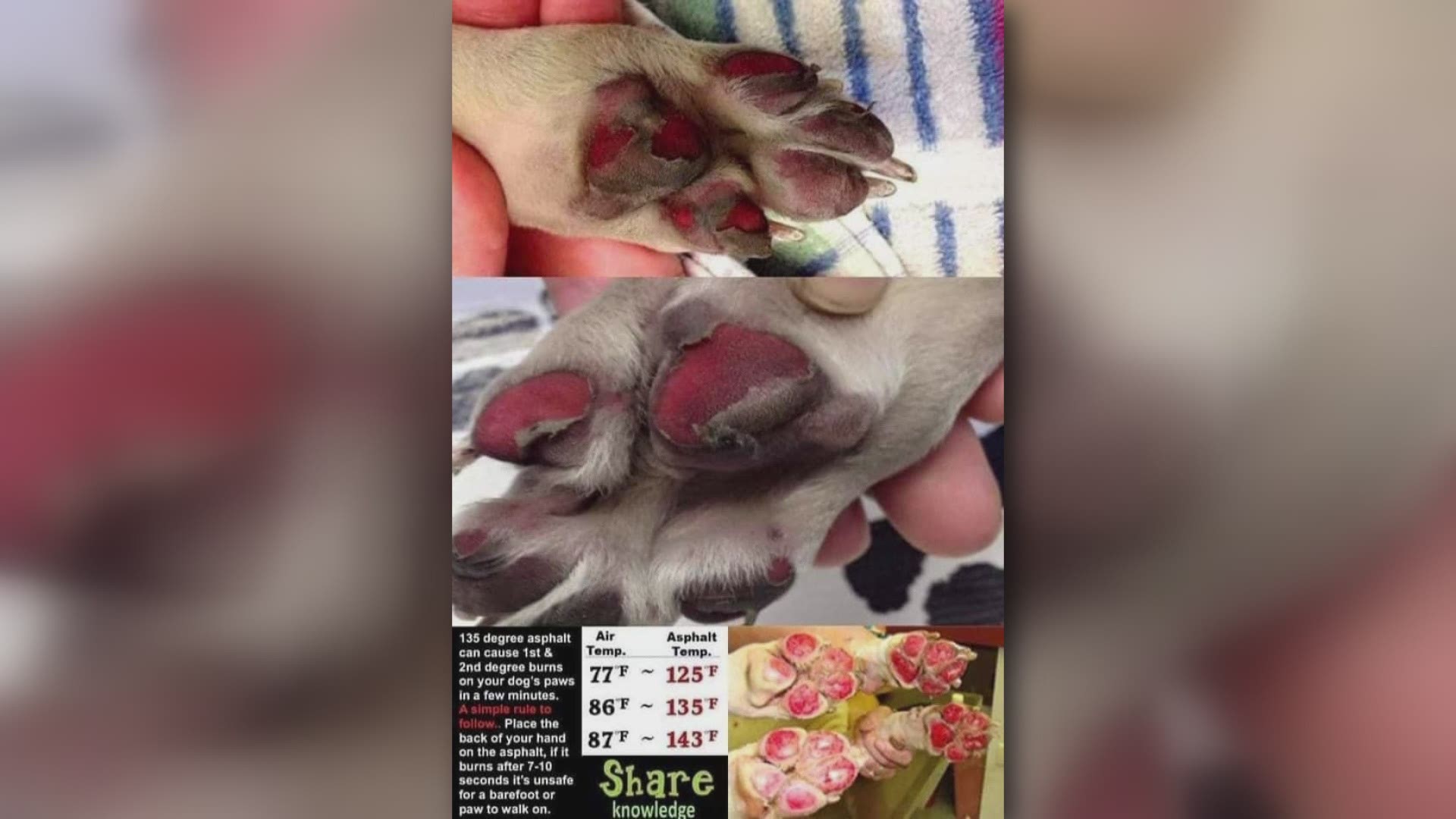