Owner: Creston Market is 'not a good place to break into'

The store has been broken into repeatedly over the past month. 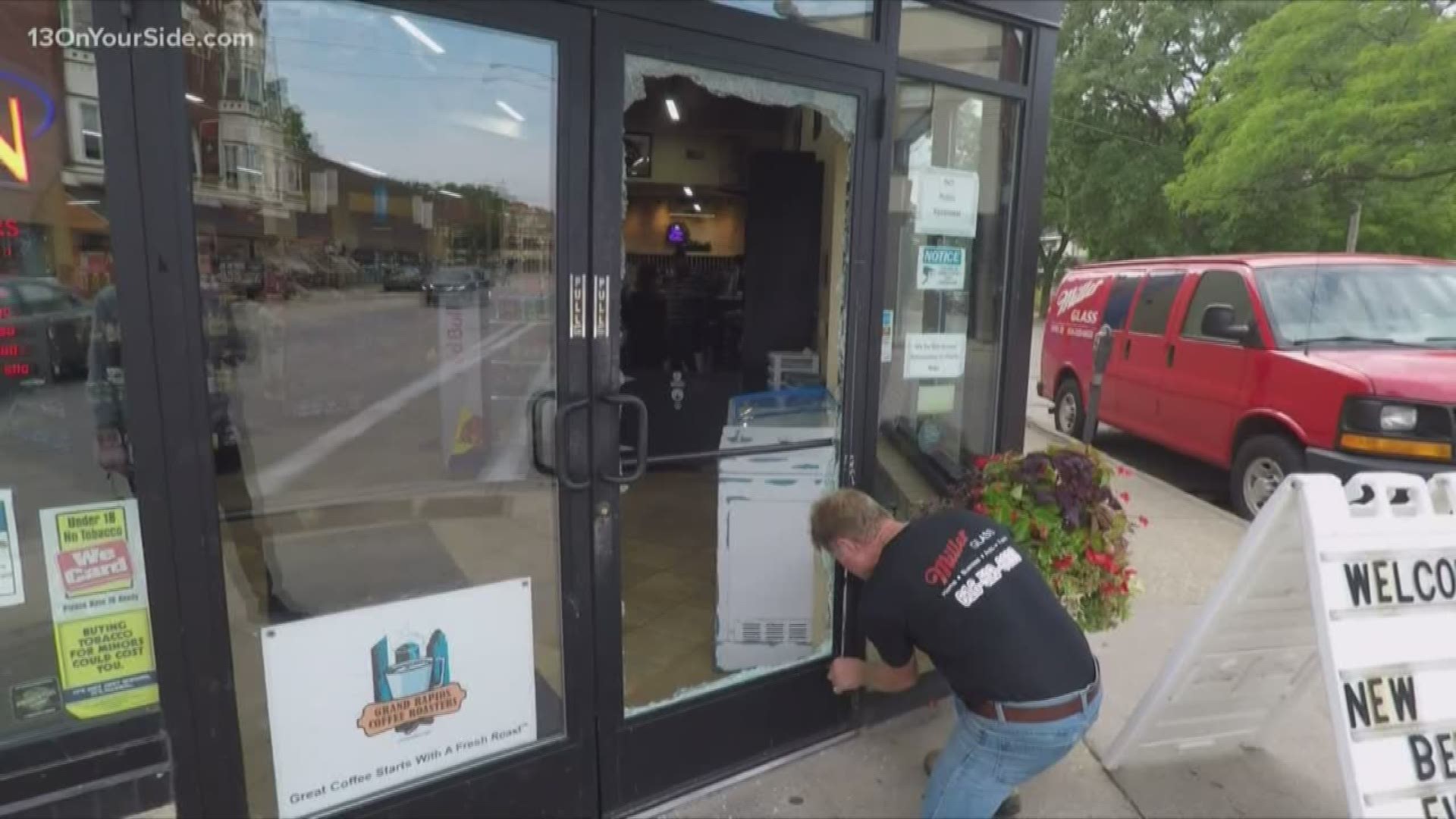 GRAND RAPIDS, Mich. — For the fifth time in just over a month, Grand rapids Police are investigating a burglary at the Creston Market on Plainfield Avenue.

Someone smashed the glass door and broke into the market just after midnight Monday morning. It is the fifth time since Aug. 7. The owner says the thieves steal cigarettes and other convenience store merchandise. In each of the past four burglaries police say they have identified and arrested suspects.

RELATED: Creston Market broken into for 5th time in a month

“Between all the video surveillance and the police department on top of it, it is not a good place to break into,” says Creston Market co-owner Lawrence Duthler. “Police keep catching them. We are trying to send a message around the neighborhood that this is probably not the place you want to break into.”

The owner has now replaced glass in the market door five times in four weeks. This time he says they are installing a special glass that is much harder to break.

“It is disappointing,” says co-owner Duthler. “You hate to see people do this kind of thing. We have great customers, we have a great area around here and we are not going to let a couple of bad eggs spoil it.”