Crews battle fire at the Royal Coach building in Hastings

"We could see the glow, as we were coming out of Freeport," authorities said. 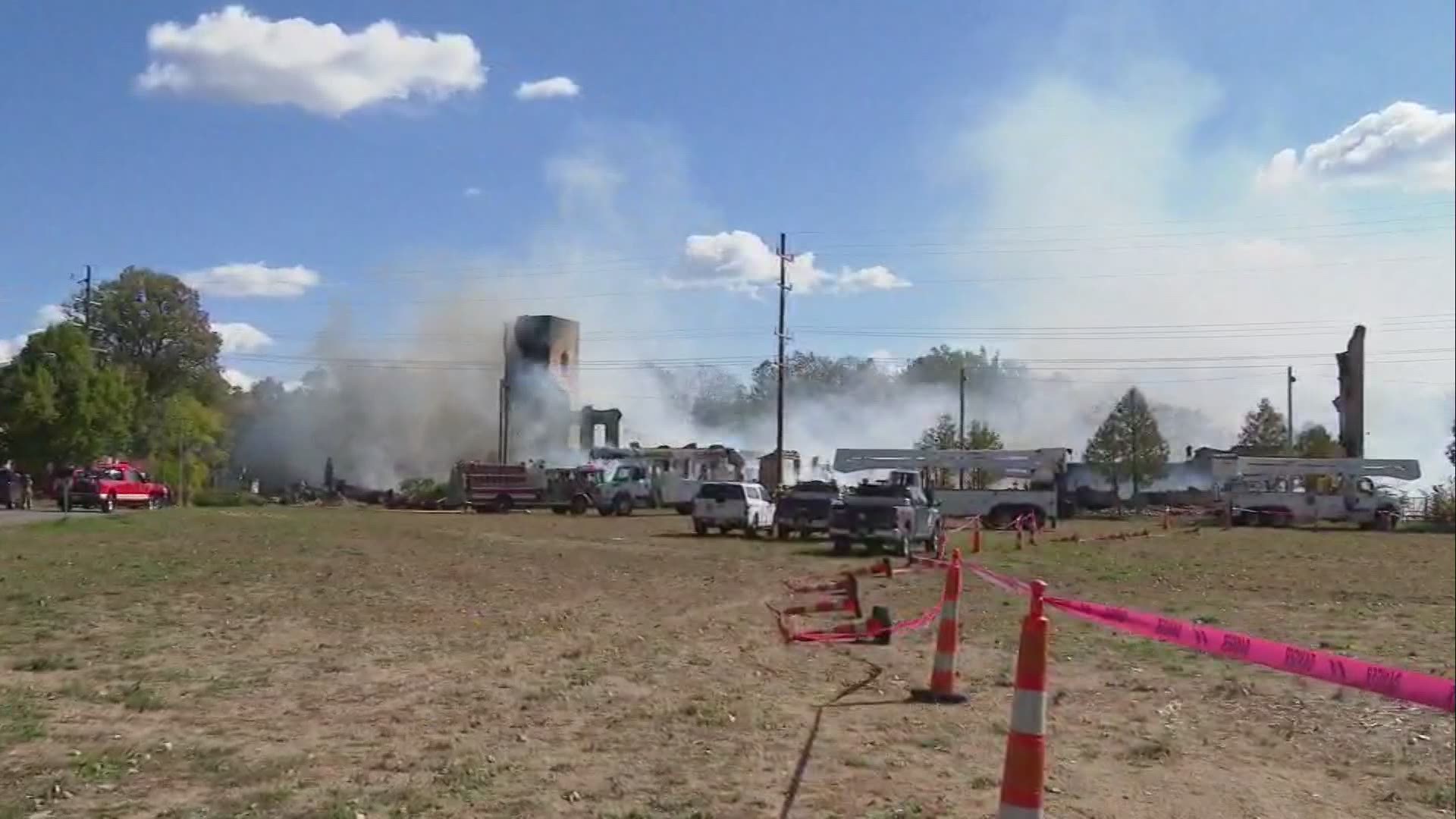 HASTINGS, Mich. — Crews were at the old Royal Coach building in Hastings Wednesday morning battling a massive fire. Due to the fire, thousands in the Hastings area were left without power.

According to Lt. Lani Forbes with the Freeport Fire Department, Barry County Central Dispatch alerted authorities around 3:30 a.m. that an odor and smoke were coming from the building, located on N. Hanover Street and the former E.W. Bliss Landfill near Bliss Riverfront Park.

When law enforcement arrived on scene, they found flames, Lt. Forbes explained on the scene. The Hastings Fire Department is on scene, but additional help from Freeport, Woodland, and Thornapple townships were called to the fire as well.

"We could see the glow, as we were coming out of Freeport," Forbes explained. "It's a very large, intense fire."

►Watch a live stream of the update from Forbes.

Lt. Forbes said none of the fire crews have been able to attack the blaze from inside, they've only been able to work from the outside.

The building is fully involved and multiples sides of the Royal Coach have already come down. It is a total loss. Crews have worked to keep the fire from extending to any other structures in the area.

Crews also had to take down a major power line, which has caused outages to much of the Hastings area. According to the Consumers Energy Outage map, more than 4,700 customers were without power in Barry County as of 6:05 a.m.

As of 3 p.m., power was fully restored in the Hastings area, according to the outage map.

Due to the outage Barry County Christian School and Hasting Area School System canceled classes for the day.

►Check 13 ON YOUR SIDE Closings for more.

The Royal Coach building was not in use at the time of fire, nor has it been for some time, according to Forbes. The Barry Community Foundation was working to turn it into an apartment building.

Nearby residents told 13 ON YOUR SIDE that homeless individuals were sometimes seen in and around the building, however Lt. Forbes said there were none in the area at the time of the fire.

The rest of the morning, and possibly into tomorrow, crews will continue to work to knock down the fire and keep it down. As well as keep the scene cool, so that another fire does not ignite. Forbes said crews will be putting up a "water curtain" to fight the fire.

It's not yet clear what caused the fire.

EDITOR'S NOTE: A previous version of this story stated the fire at Royal Coach spread to the Hastings Manufacturing Company. That is incorrect. The story had been updated. 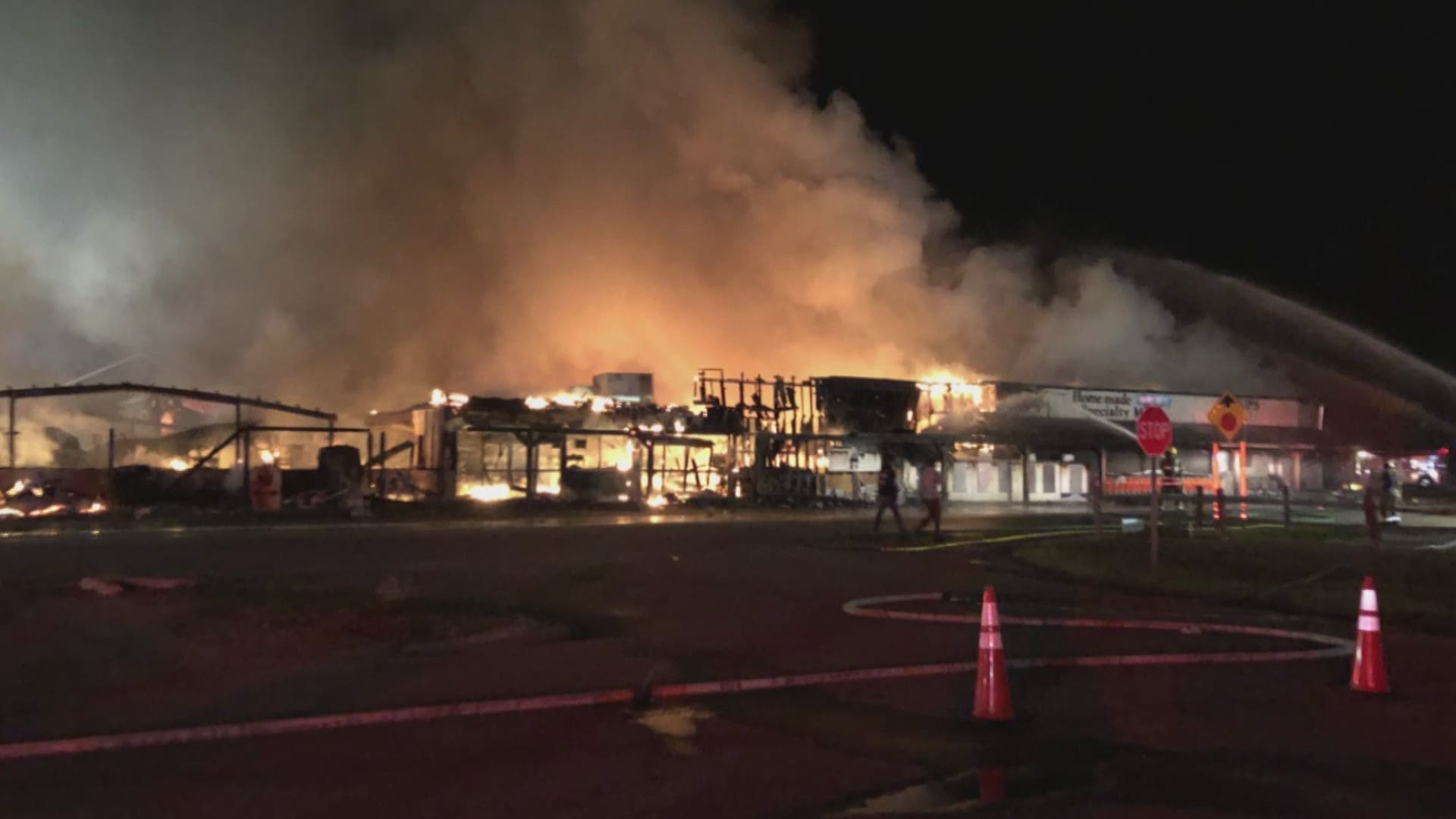