No one injured in Muskegon house fire

Crews say no one was inside the home 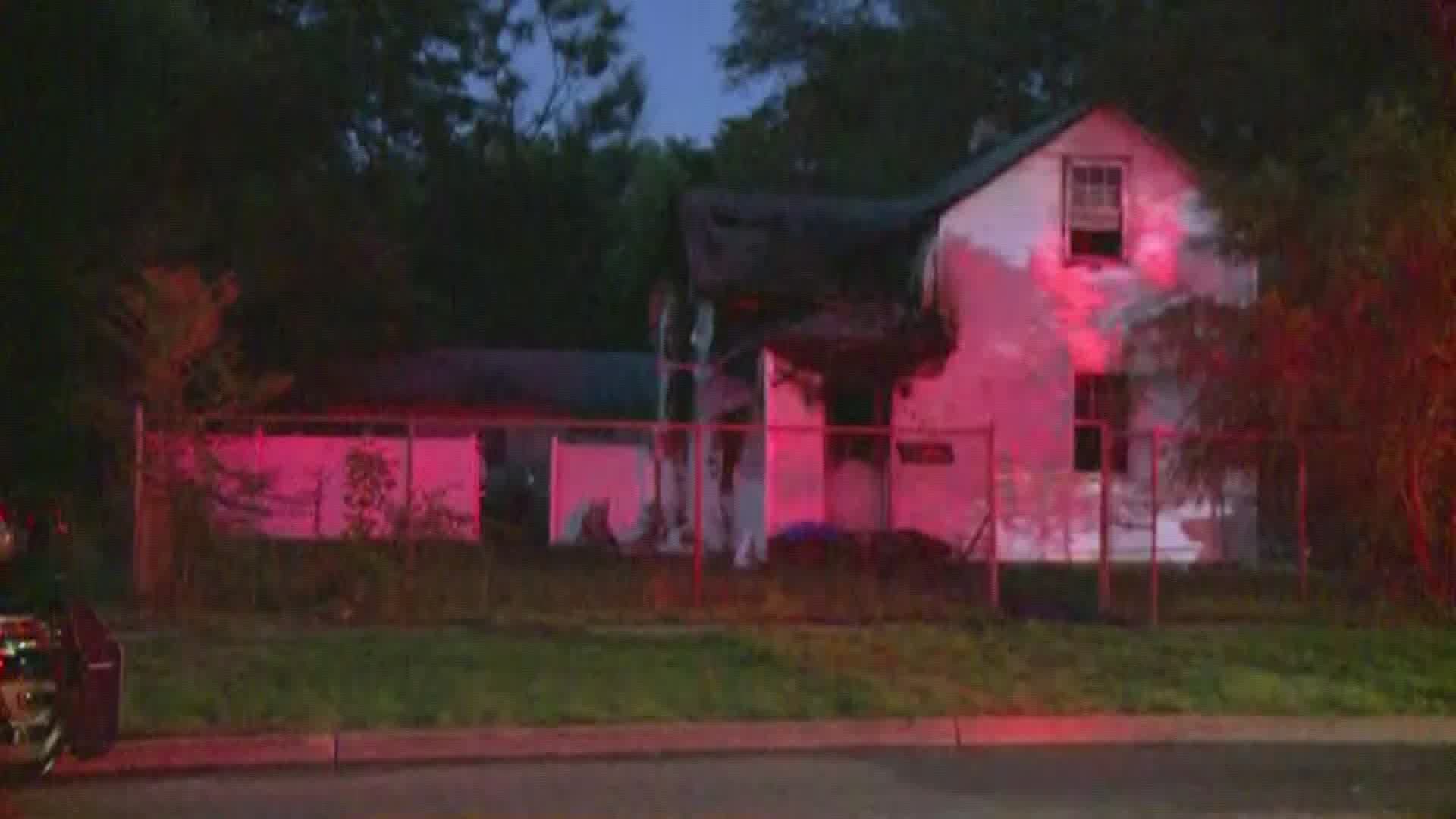 MUSKEGON, Mich. — Multiple fire departments and police crews are on the scene of a house fire in Muskegon.

According to authorities, a police officer on patrol in the area of Marquette Avenue and Langley Street when he noticed the fire and called it in around 2:40 a.m.

Fire crews initially feared someone was inside the home, later confirmed with 13 ON YOUR SIDE that they found no one in the house.

The fire started in the front of the house and crews said it was difficult to put out.

"The home is an older home -- it has several additions," Deputy Director of Muskegon Fire Jay Paulson explained. "The fire was caught and trapped in several locations, so it made it difficult for salvage and overhaul to actually get all the fire out."

The resident of the home lost everything in the fire, but no one was injured or killed in the incident.

It's unclear what started the fire -- the cause remains under investigation.

Crews were able to extinguish the fire around 4:30 a.m., the fire, but will likely be on scene for much of Friday morning knocking down hot spots, cleaning, and investigating the cause.