The suspect leveled his firearm at troopers, at which time he was shot and pronounced dead.

MONTCALM COUNTY, Mich — A standoff in Montcalm County ended in the shooting death of the suspect Sunday evening.

At around 4:32 p.m. Sunday, troopers from the Michigan State Police Lakeview Post responded to the 9700 block of North Wyman Road for an armed subject exhibiting irrational behavior.

The suspect, later identified as 38-year-old Andrew Allen Courser from Edmore, was firing his weapon near homes and was yelling at passing motorists. When police arrived on scene, Courser fired his weapon at officers, according to MSP.

Troopers returned fire and Courser fled north on Wyman Road for about a quarter of a mile, where he barricaded himself in a nearby barn.

Members of the MSP Emergency Support Team, Aviation and Canine were dispatched to the scene.

Police say that after an approximately four-hour standoff, Courser emerged from the barn with his firearm and was confronted by Emergency Support Team members. According to MSP, Courser did not obey commands to drop the weapon. Instead, he leveled the firearm at troopers, at which time Courser was shot and pronounced dead.

This incident remains under investigation by the Michigan State Police 7th District investigators from Gaylord. 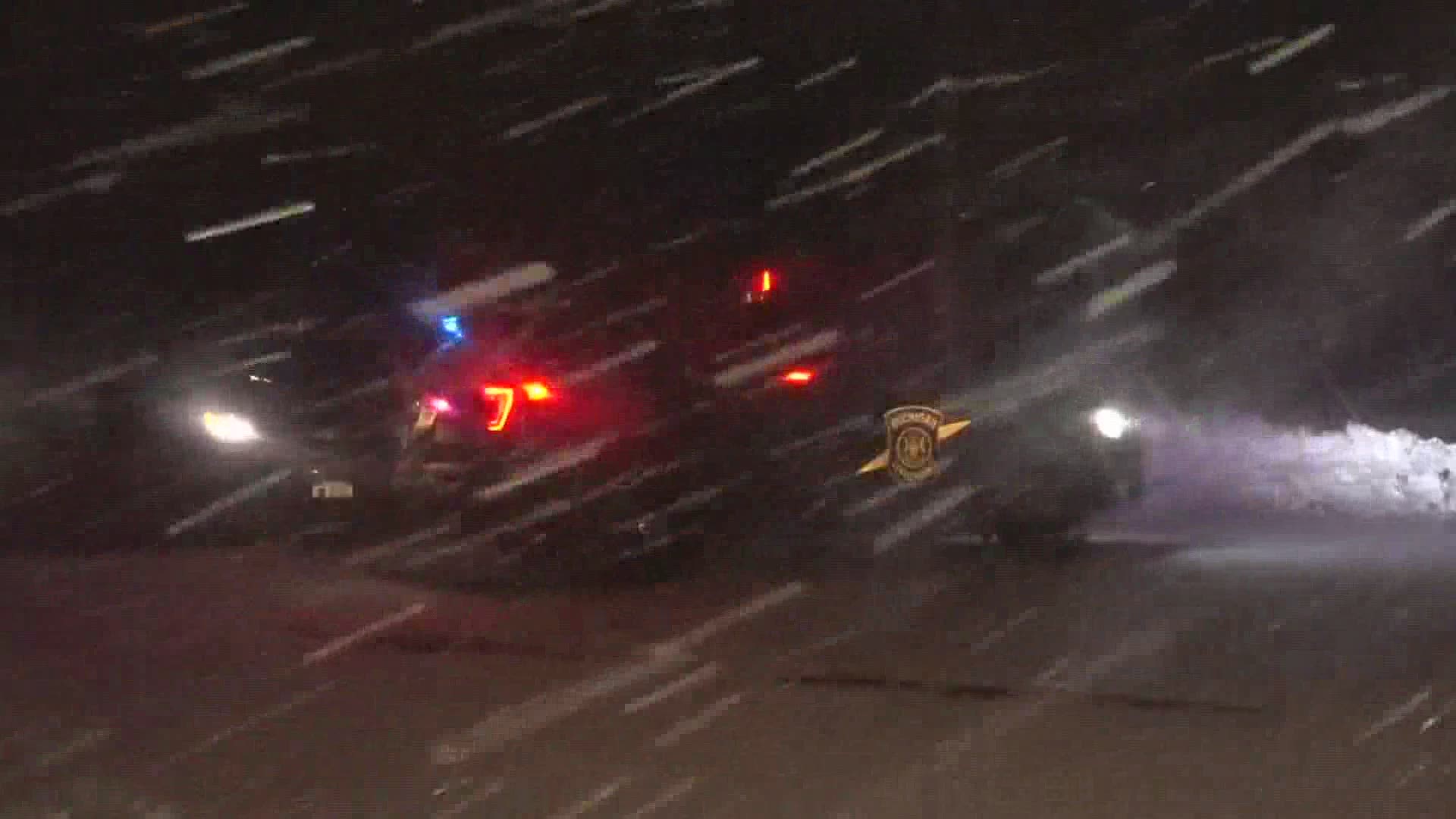