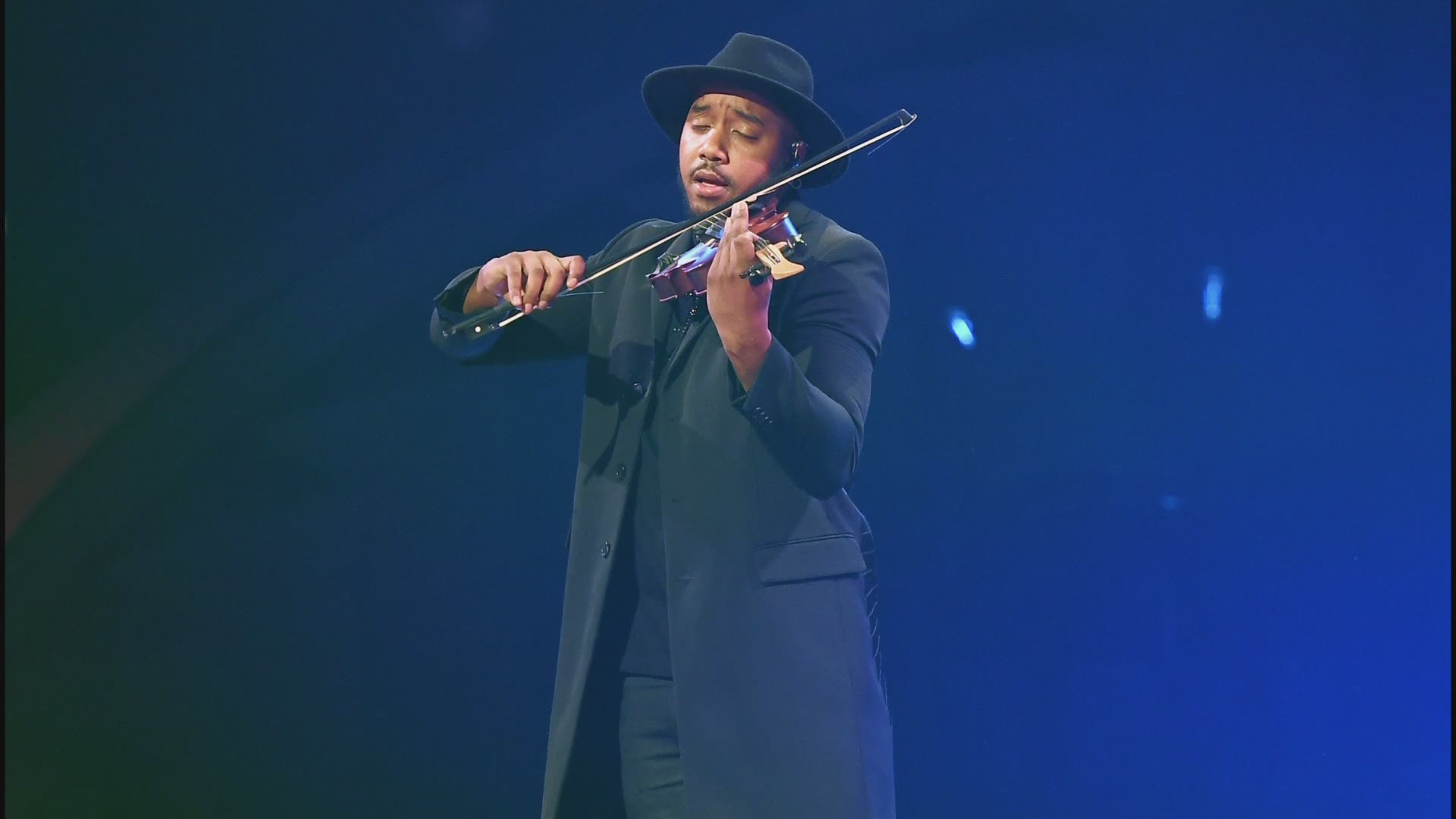 GRAND RAPIDS, Mich. — He has performed for presidents and Super Bowl crowds, and Thursday world-renowned violinist Damien Escobar will play for West Michigan. Escobar will be the special guest for the Nia Centre's Virtual Connect Event. The non-profit is leading an effort to place an African American cultural center in Grand Rapids.

"These events are are designed to connect leaders and the companies and organizations they represent to the African American community.  So, in the case of Damien Escobar they will be able to not only connect with him but also connect with his music, which is awesome," says Robert Upton Jr., chair of the Nia Centre.

The non-profit focuses on providing events and programming in the following six focus areas that include: arts and entertainment, diversity, inclusion, and racial equity, education, entrepreneurship and wealth-building, health care, and research.

RELATED: Coronavirus is impacting the music scene, but a temporary solution is found

RELATED: How to celebrate Juneteenth in Grand Rapids

"COVID-19 has changed our world as we know it. So in this new norm that we find ourselves in, we have no choice but to take our Physical Connect events in make them virtual," says Upton. We really hope to engage our African American community, our communities of color, and people from all races, so they can hear the wonderful music and story of Damien Escobar."

Escobar hails from Jamaica, Queens, New York and his musical career spans over a decade. In addition to being a violinist, Escobar is an author, entrepreneur, and philanthropist.

"He has an amazing story. He's an African American man who became successful early on, lost it all became homeless, then climbed back up to the top to become one of the top violinists in the world," says Upton. "Damien has introduced many young people, especially within the urban core communities, to the violin and his music. We're just excited to have him here."

Escobar was special guest for the Nia Centre's signature event in 2018. During that visit he took time to visit students at Gerald R. Ford Middle School in Grand Rapids. 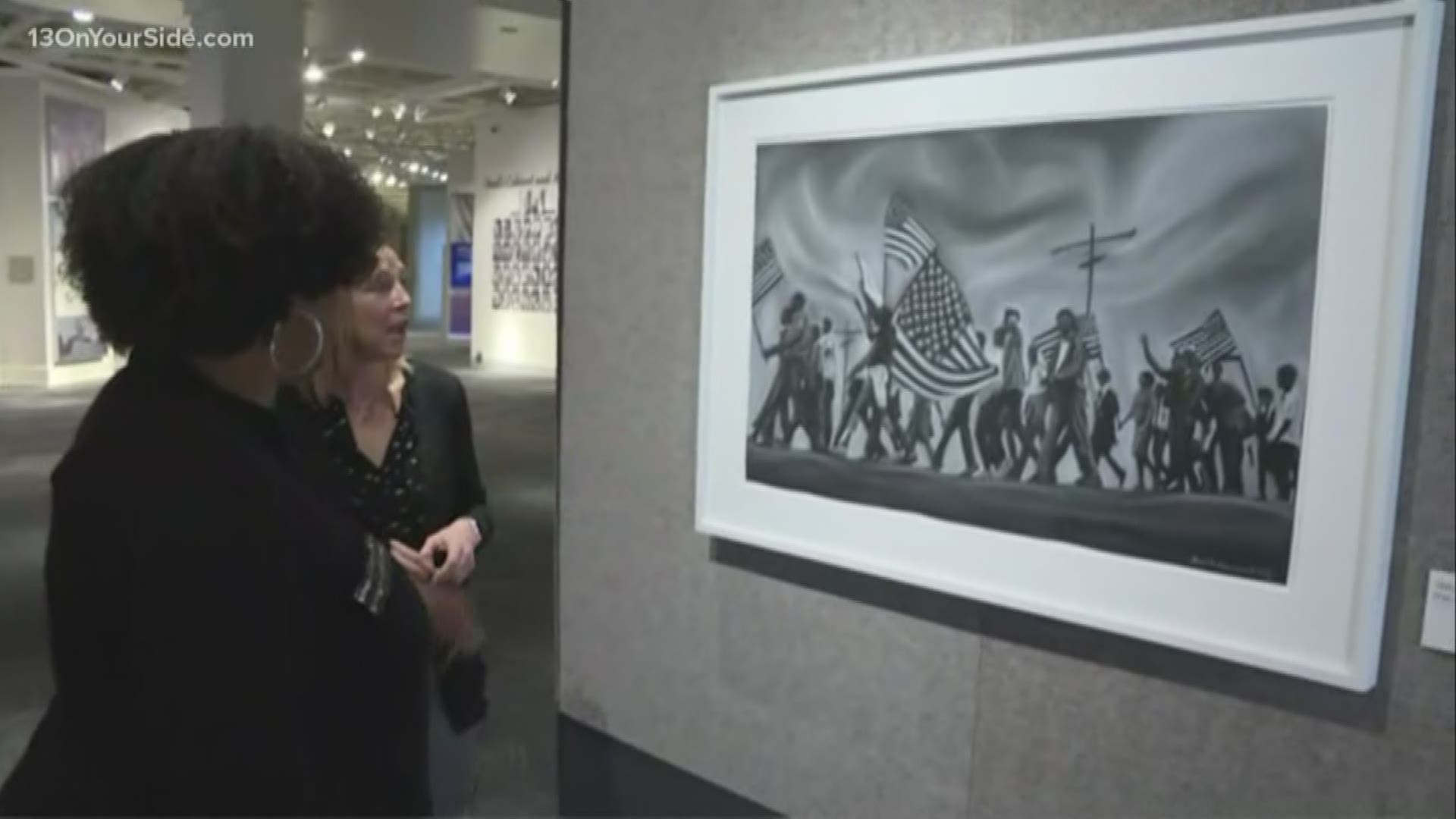 "The young people were just so amazed by his performance, and he allowed them to showcase their own talent. The principal told me, weeks after Damien Escobar left, these young people were still talking about how much it meant for him to come to their school," says Upton. "So, when I got a card from where they took time to just tell us how they felt about it. It brought tears to my eyes. It really did, because this is what it's all about. His story is about perseverance."

The Virtual Connect event begins at 7 p.m. on Thursday, Sept. 24. 13 On Your Side's Angela Cunningham will conduct a live interview with Escobar, during the event, after which he will perform several songs.

The event is free to attend. Those interested can register here.