A GoFundMe has been set up for the family of Davenport University football player Malik Hayes. 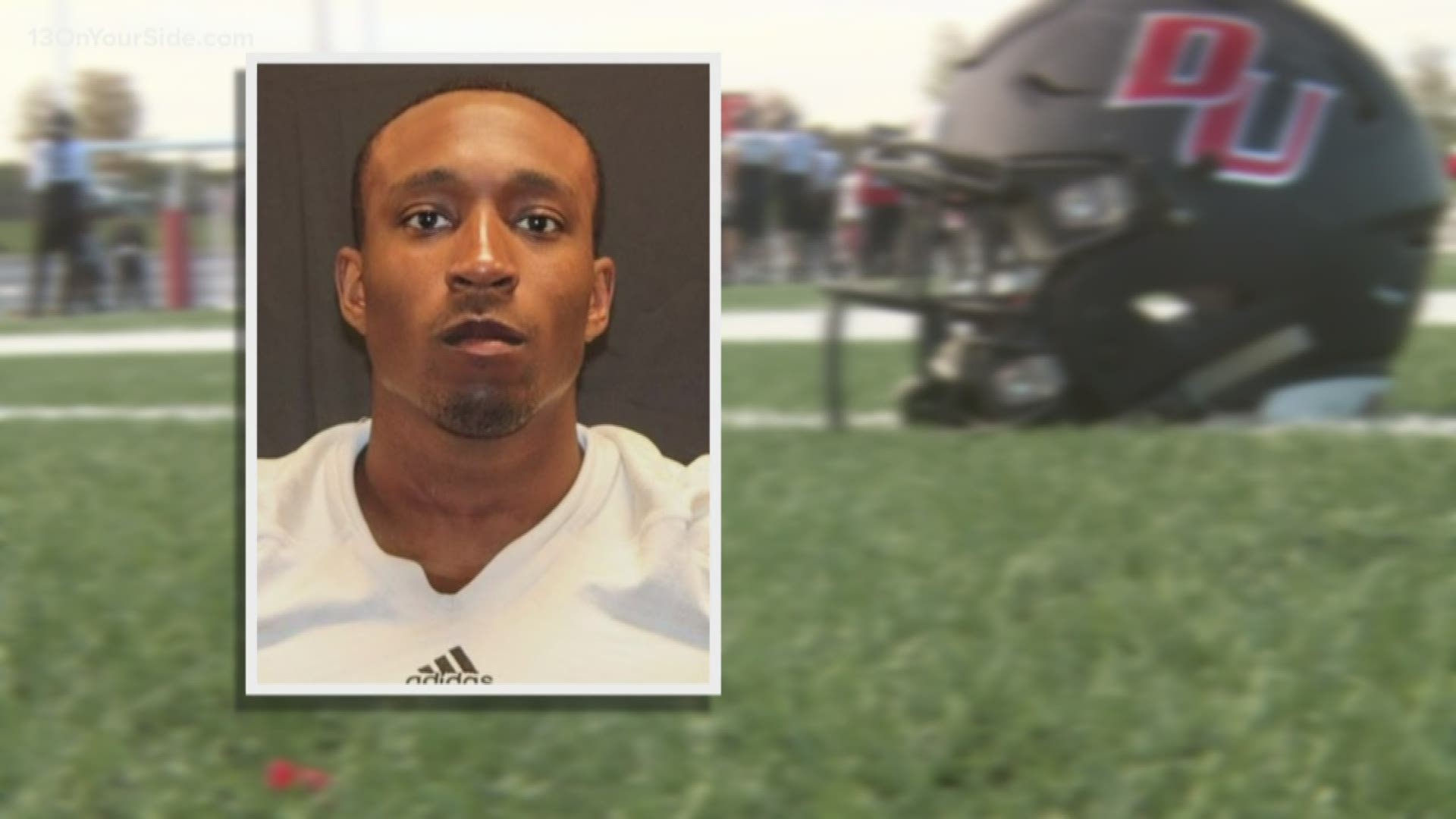 According to the Kent County Sheriff's Office, around 7:20 p.m, Hayes and two of his teammates were pushing a vehicle to a nearby gas station when another vehicle struck them from behind.

Hayes, 22, suffered serious injuries to both of his legs and was transported to the hospital for emergency surgery. Since the incident, he has had five surgeries, with several more planned for the near future.

This weekend, a GoFundMe account was created to raise money for Hayes' family who needs to relocate from Lousiana to Grand Rapids in order to help him recover.

Greene has been in Grand Rapids with Hayes since the accident. She plans to return to Louisiana on Tuesday. His family is focused on keeping Hayes' spirits high while he endures the long road to recovery. And despite a long rehabilitation process, Hayes plans to complete his Master's degree within the next 18 months.

"Malik has his good days and his bad days," said Greene. "I know it bothers him because he is used to getting up and going to the gym, working and just on the go. And this [accident] was just life-changing; it's changed everyone's life."

Hayes' family is grateful for the support from his teammates, coaches and friends and the West Michigan community. If you would like to make a donation, you can do so at the Fight Malik Fight GoFundMe page. 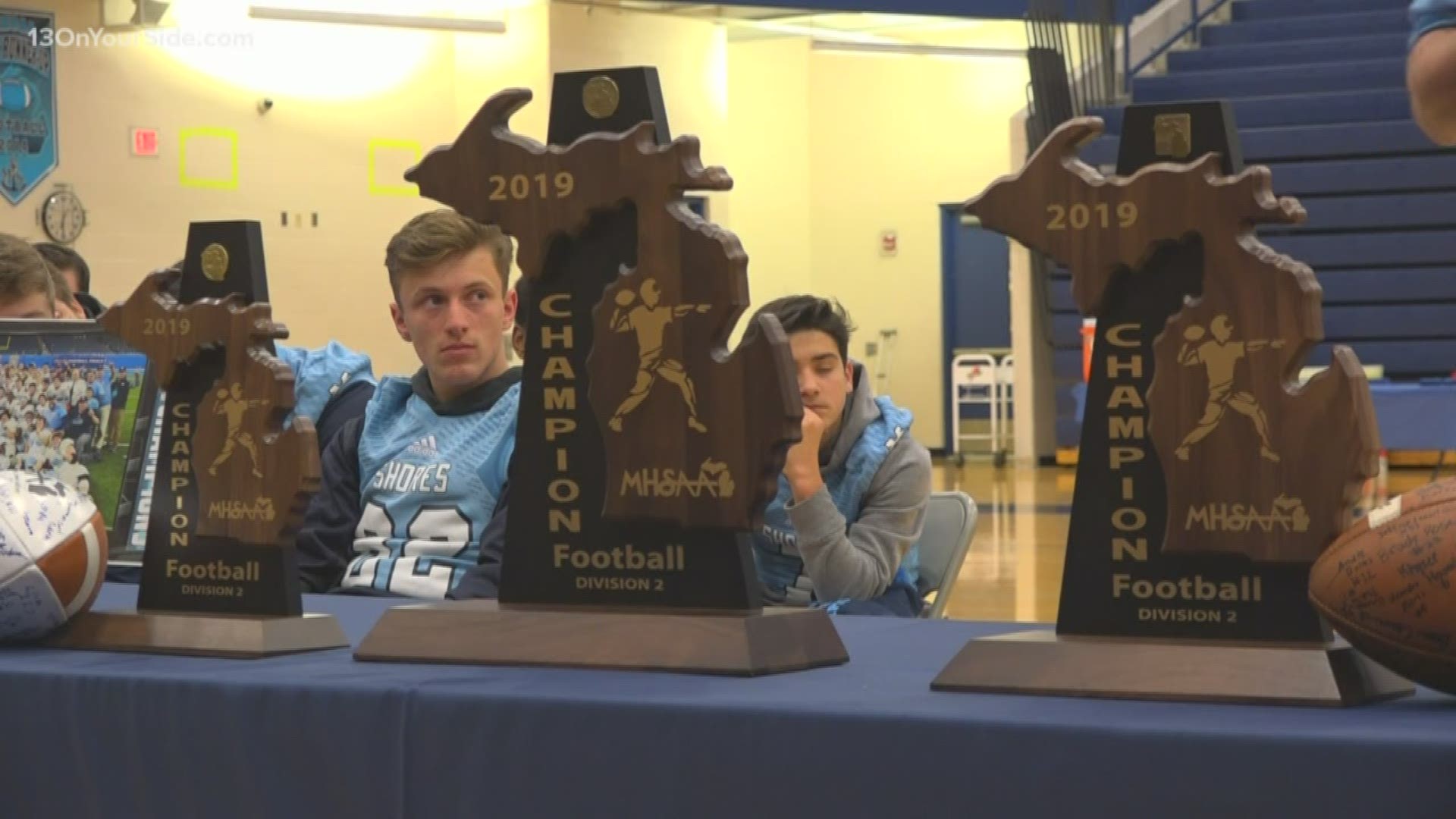