Hidden away for 13 years, here's when Neil Armstrong's spacesuit will be on display again

The Smithsonian National Air & Space Museum’s team of conservators are painstakingly preparing for the 50th anniversary of the first moon landing. 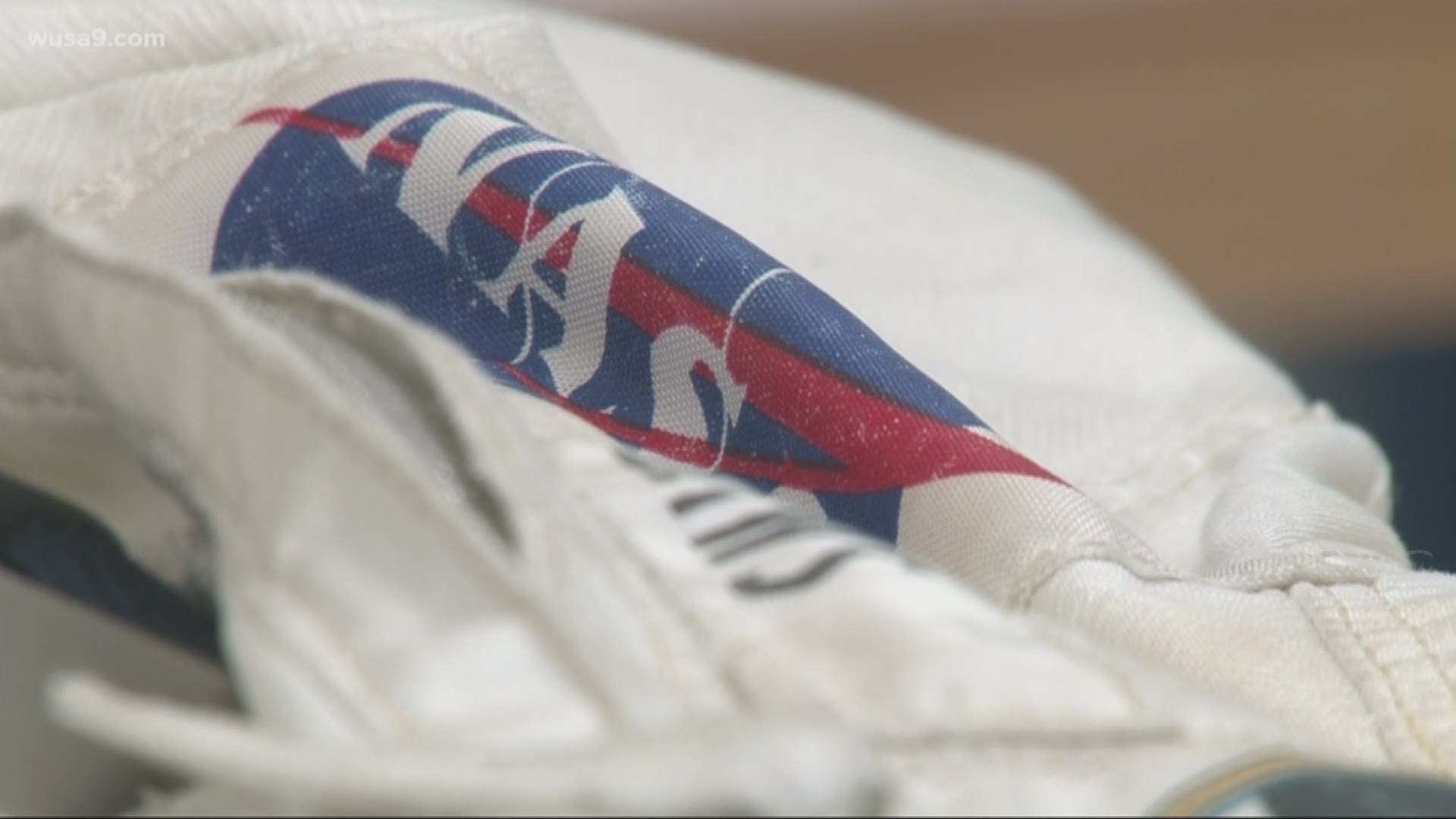 DULLES, Va. — Complex spacesuits protected the men who went to the moon. Now, it’s the women of the Smithsonian responsible for preserving them—in time for the 50th anniversary of the moon landing.

“We’re coming to the final countdown for this,” said Lisa Young, among the National Air & Space Museum’s team of conservators painstakingly preparing Neil Armstrong’s spacesuit for public view. Armstrong’s gloves are the final piece before the suit returns to public view for the first time in 13 years.

RELATED: 50 years later, the moon is still great for business

“It is pressure, but it’s exciting,” said Young. “I’m actually really enjoying it right now. I want us to enjoy the celebration.”

Armstrong’s suit will be on display on the National Mall starting July 16-- the same day 50 years earlier that he, Buzz Aldrin, and Michael Collins launched for the moon. Conservators are still preparing for a new moon gallery to open in 2022.

“The 50th anniversary is an exciting time,” said spacesuit curator Kathleen Lewis, who showed spots on Armstrong’s gloves pitted by actual moon dust. She hopes this small display will be a poignant reminder of what we accomplished so new generations to aspire for the stars.

“I’m hoping they will wonder what happens next,” said Lewis.