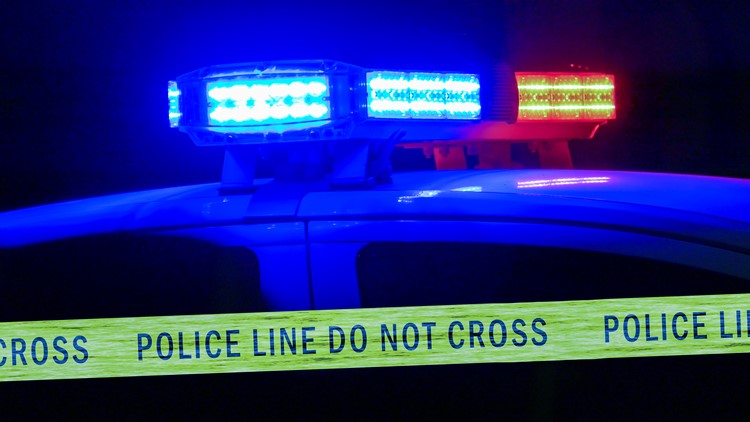 Woman dies after crash on US-131

GRAND RAPIDS, Mich. — One person is dead after a crash on southbound US-131. It happened around 10:40 p.m. Friday just north of Burton Street.

Michigan State Police say a 20-year-old woman was driving a sedan at a high speed and weaving between cars. That's when the car collided with another car on the road. The woman then lost control and drove off the highway. The car hit a telephone pole and ejected her.

That driver was pronounced dead at the scene. The passenger in her car only had minor injuries. The driver of the car that was hit was not hurt.

The crash closed down the area of the highway for several hours. M-DOT reported that all lanes were back open shortly after 3 a.m. Saturday.

MSP is still investigating what happened and say alcohol might have been a factor in the crash.