A ‘Decriminalize Nature’ event is coming to Grand Rapids, hoping to legalize psychedelics

Decriminalize Nature Grand Rapids is hosting an event at the Pyramid Scheme later this month.

GRAND RAPIDS, Mich. — Decriminalize Nature Grand Rapids (DNGR), an organization advocating for the legalization of natural plant and fungi medicines, plans to host an educational and "friend-raising" event on Thursday, July 29. The event will take place at the Pyramid Scheme, a bar and concert venue in downtown Grand Rapids.

The event, taking place from 5-7 p.m., will offer visitors a presentation from experts about entheogenic plant and fungi medicines, as well as end-of-life care, the group reports.

It’ll be an opportunity to socialize and meet other DNGR supporters, the event invite says.

Ultimately, the group’s goal is to educate the Grand Rapids community about the potential and historical aspects of using these naturally occurring plants. Their types include psilocybin mushrooms, Iboga, mescaline-containing cacti and ayahuasca.

DNGR advocates for the decriminalization of possessing these medicines for personal use, as it is currently banned.

“Research has proven the relative safety, healing potential and spiritual significance of various naturally occurring entheogens that are currently outlawed,” the group wrote in a release.

Sponsors for the event include the DNGR, Pyramid Scheme Bar and the West Michigan Cannabis Guild.

The group hopes the Grand Rapids City Commission will pass a resolution for these medicines by this fall. They aim to follow in the footsteps of Ann Arbor, who decriminalized psychedelics last fall.

DNGR reports that Kurt Reppart, one of two Grand Rapids Commissioners for the 1st Ward, is leading the effort on the City Commission.

“Grand Rapids is poised to become a leader in this movement to improve the health and well-being of its residents,” they wrote.

To read more and to register for the event, view their invitation here. 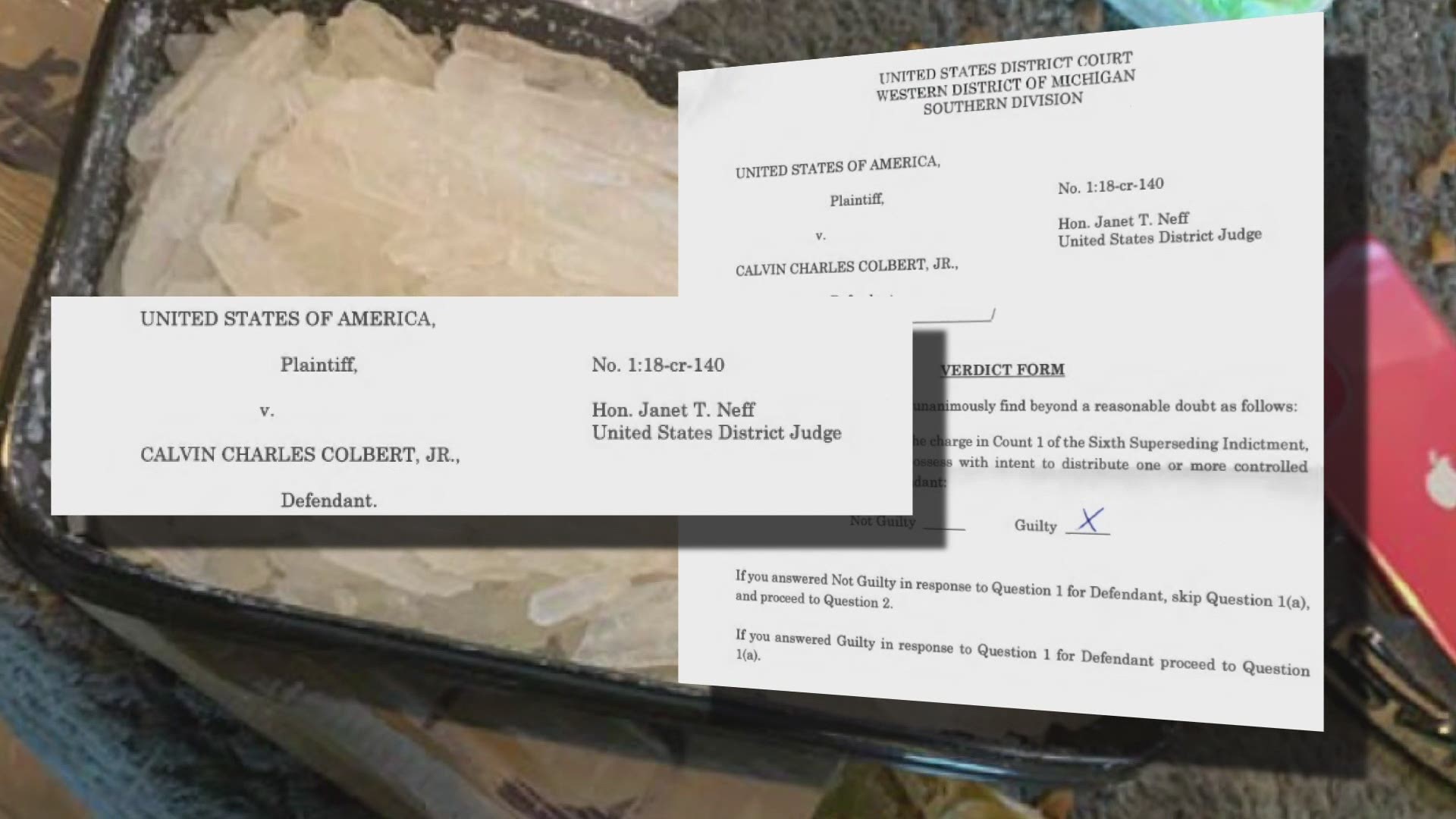