The man then fled on foot and fired on police, striking one officer. 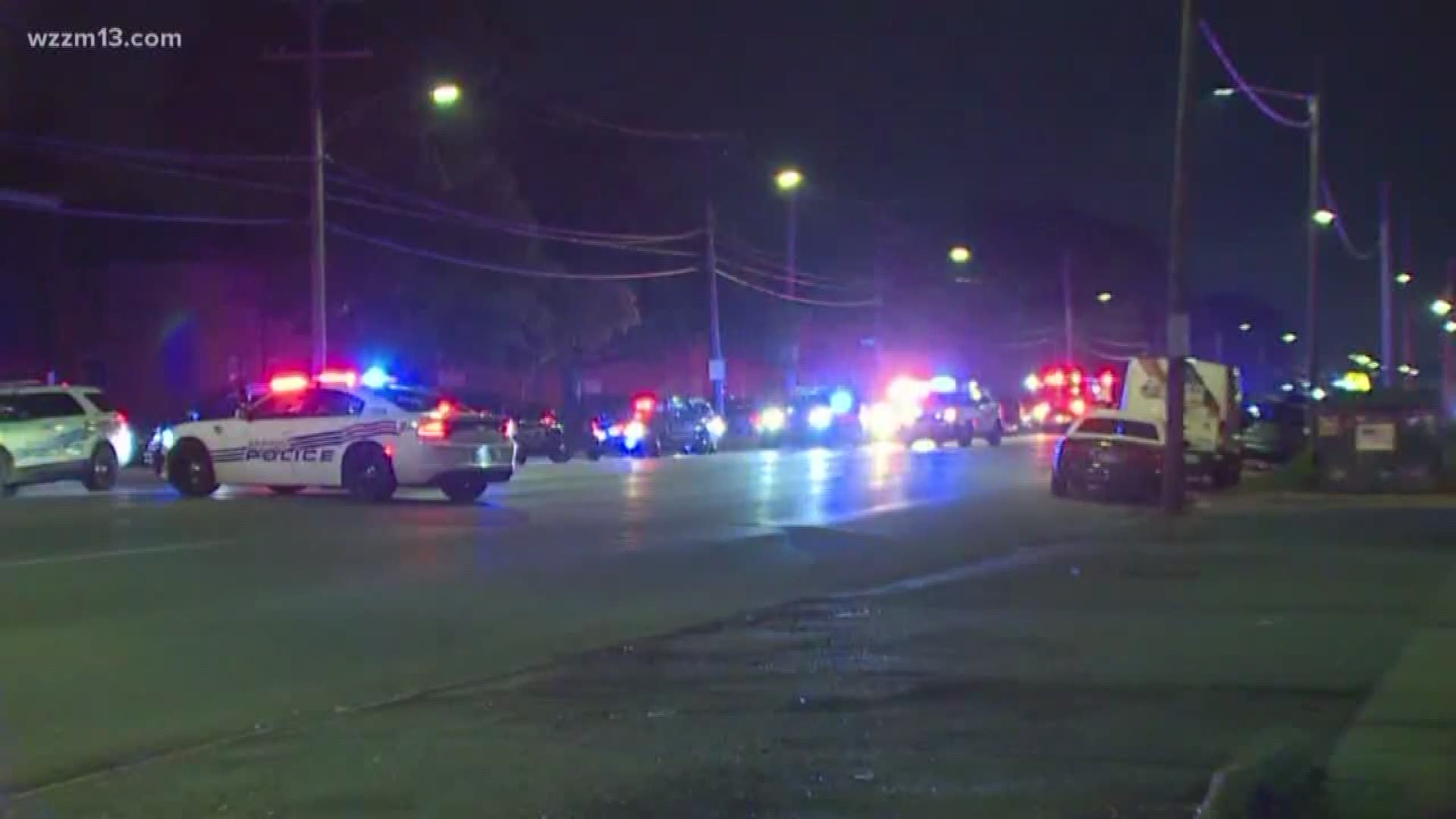 DETROIT - Detroit police say three officers are recovering, including one who was shot, following an incident on the city's west side.

Police Chief James Craig said during a news conference Sunday that officers stopped a vehicle about 11:40 p.m. Saturday after witnessing it speeding and driving the wrong way. After being stopped, the driver put the vehicle in reverse and pinned two officers between the car and their police cruiser.

Craig said the man then fled on foot and fired on police, striking one officer. He said police returned fire and struck the shooter five times before he broke into a house where he was later apprehended.

Craig said the shooter is currently in critical condition. He said all three officers are in stable condition.

An investigation is ongoing.