The owners of Founders said Thursday the Detroit taproom will reopen in early 2020 and donate 100% of the profits to area charities. 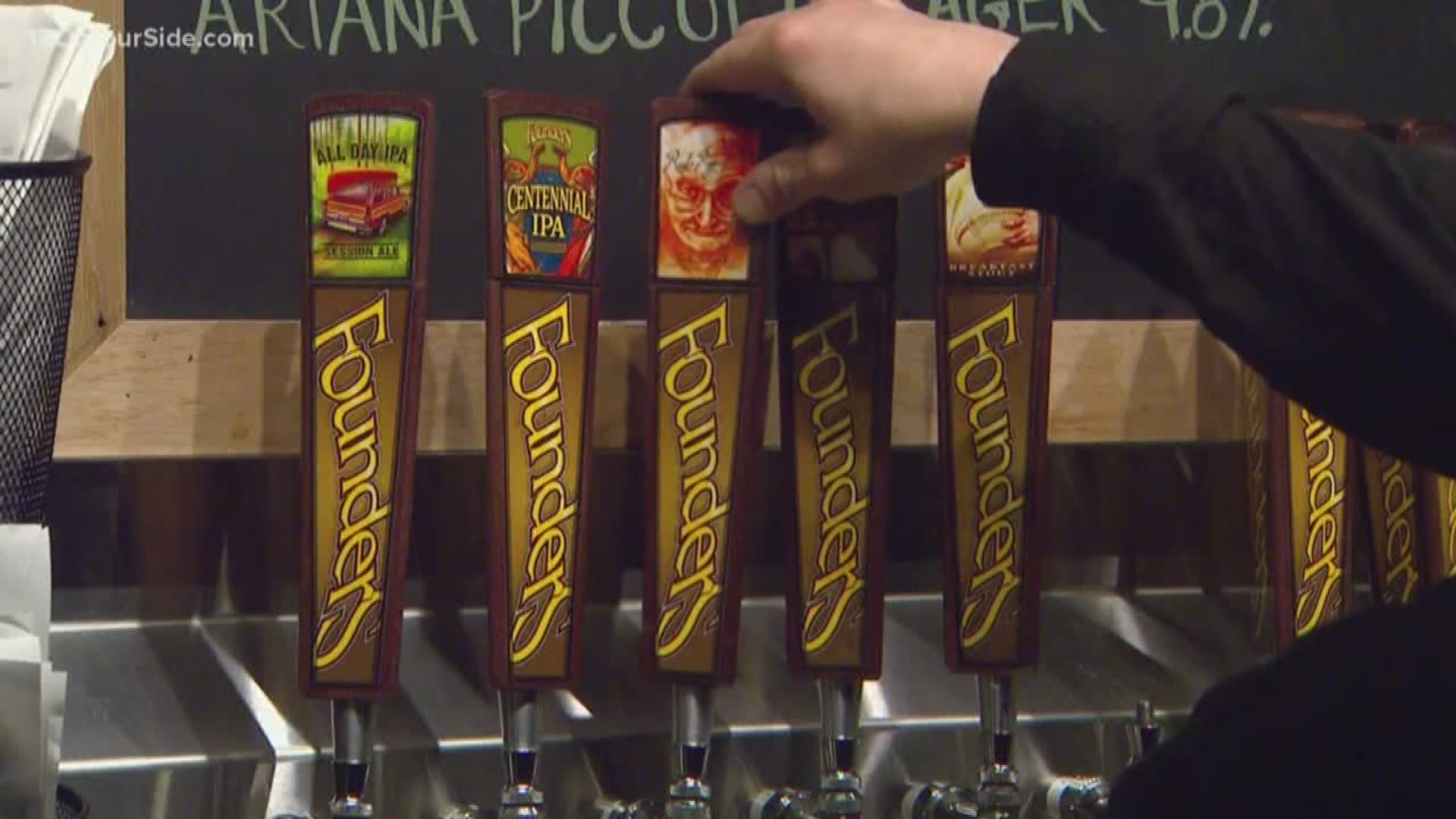 DETROIT — Founder's Brewing announced Thursday that it will reopen its Detroit taproom next year.

The brewing company also said it will donate 100% of the profits from the taproom to Detroit charities and community organizations until at least 2022.

“We understand that financial impact is not enough. We’ve committed, company-wide to accelerating our diversity and inclusion efforts. That will not wait until the reopening in Detroit,” added company Co-Founder and President Dave Engbers.

The brewing company has been at the center of a year-long racial discrimination lawsuit. It was dismissed last week.

Founder's closed the Detroit taproom on Oct. 25, citing concern for dozens of Detroit employees' safety. The day the taproom closed, Founders also canceled a bottle release party for its Canadian Breakfast Stout (CBS). Ticketholders were refunded and the event was not rescheduled.

This effort will add to the company’s existing charitable program, The Big Pitcher, which will expand in 2020 to provide more support to charities in West Michigan and across the state.

The company also said it was in the process of hiring a new general manager for the Detroit location. Staff members who had been working there at the time of the temporary closing on Oct. 25 will continue to be paid through the end of 2019. Founders plans on hiring a firm to complete an independent audit of the workplace to determine any other improvements needed.

“This experience has been humbling for us, but it’s put us in position to consider the type of future we want for Founders, creating a new vision for important aspects of the company,” said Mike Stevens, co-founder and CEO of Founders.

"In business, we all learn each and every day, we go and you're going to trip and fall," Stevens said. 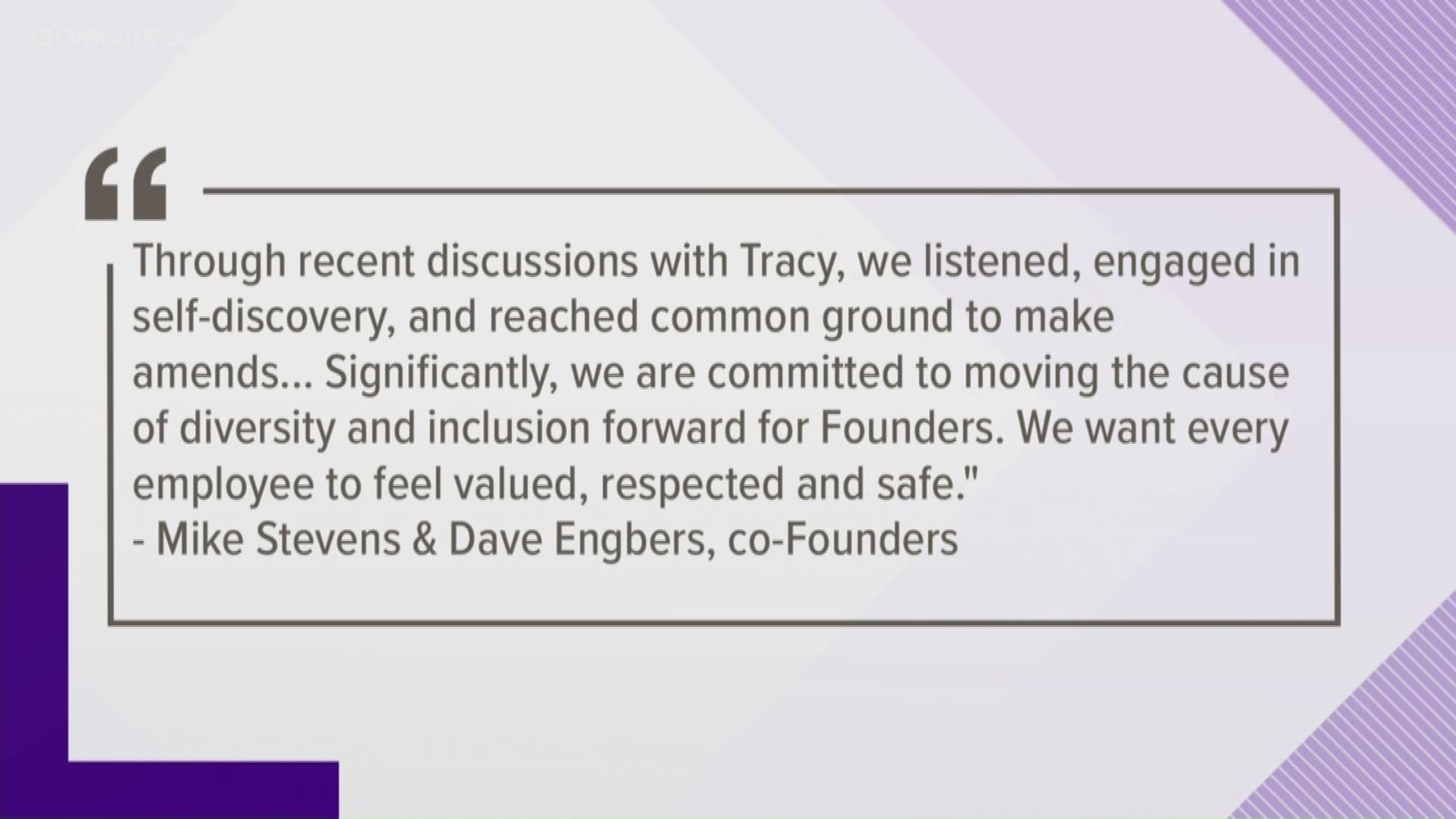 More Founders coverage on 13 ON YOUR SIDE: