Credit: AP
People march in Detroit during a rally calling for an end to police violence after the death of George Floyd, a handcuffed black man who died Memorial Day in the custody of the Minneapolis police, Friday May 29, 2020. (Nicole Hester/Ann Arbor News via AP)
Author: Associated Press
Published: 12:25 PM EDT September 5, 2020

The order will be in effect for at least 14 days. 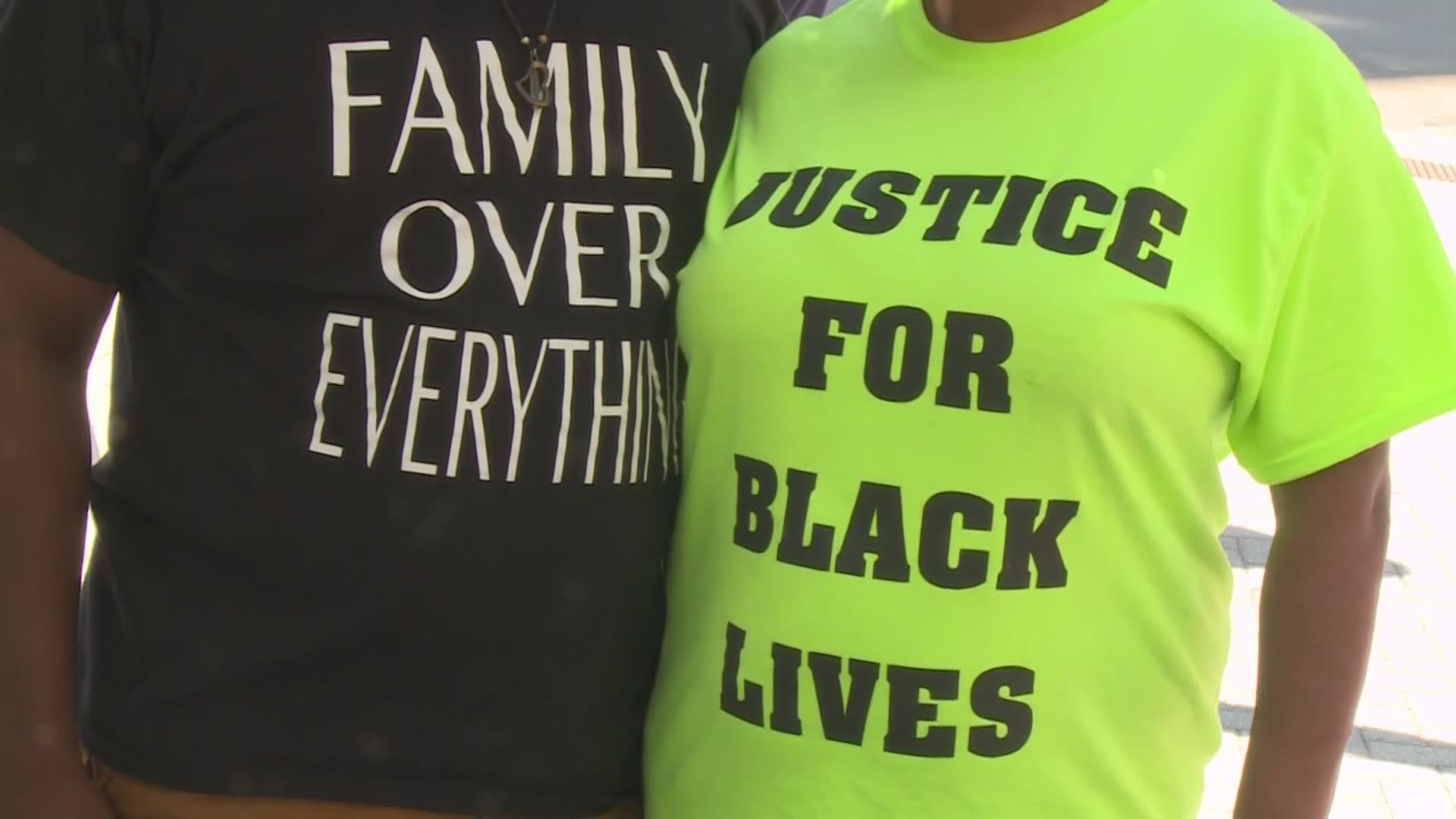