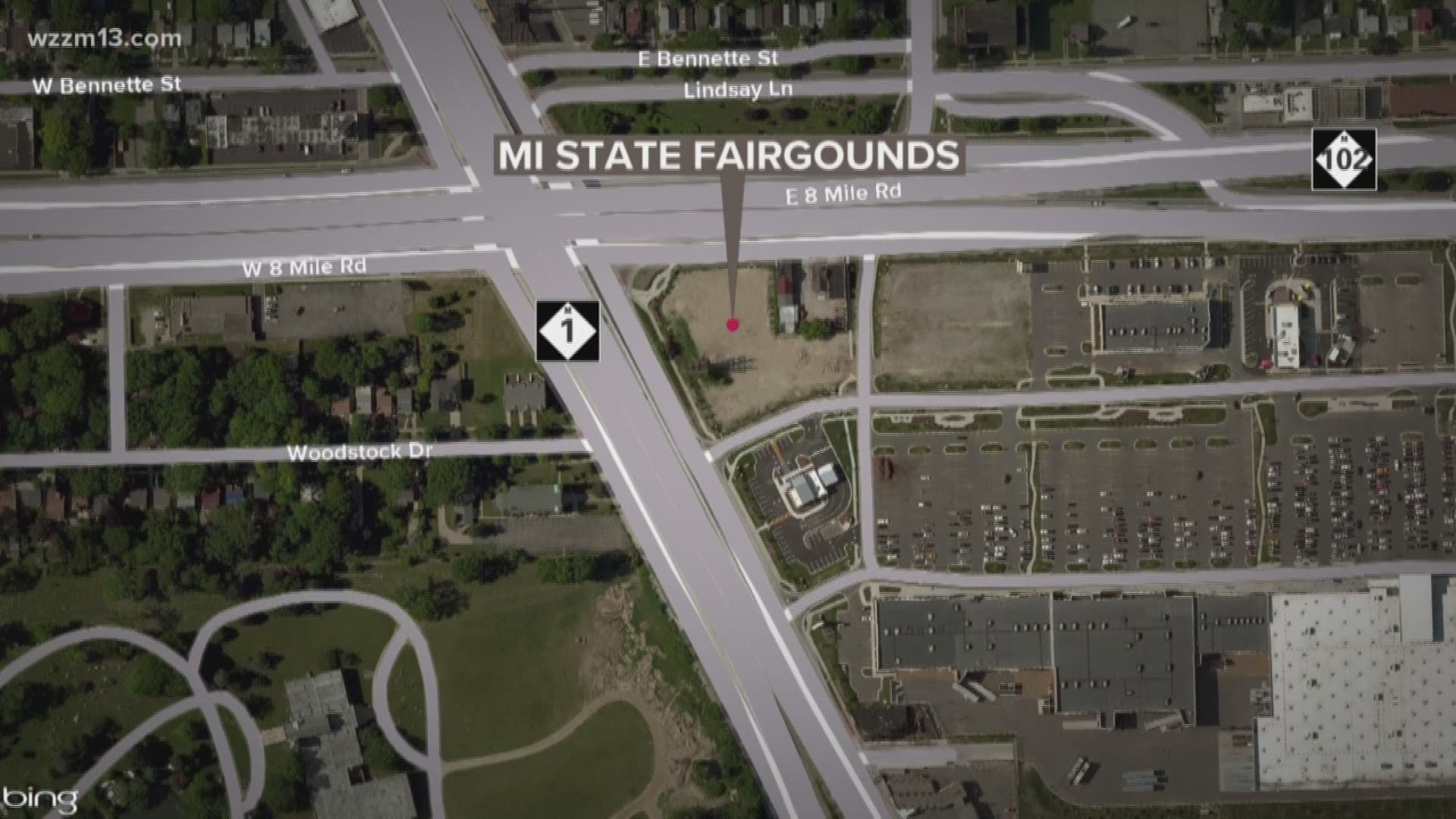 DETROIT (AP) — Plans are moving forward by a company with ties to former NBA star Magic Johnson to redevelop property at the old Michigan Fairgrounds in Detroit.

The Michigan Land Bank Fast Track Authority announced Monday that Magic Plus LLC's about $472,000 purchase of about 16 acres for a mixed-use development along Woodward Avenue has closed. The city of Detroit is paying $7 million for the remaining 142 acres for additional redevelopment.

Johnson led Michigan State University to the 1979 college basketball championship before a Hall of Fame career with the Los Angeles Lakers. In 2011, he said he'd invest in Detroit.

The planned sale of the fairgrounds property was announced last year. The state fair was held there through 2009 before losing state funding amid declining attendance.