The deputy walked past a cell door he thought was locked when the inmate pushed open the door and attacked him. 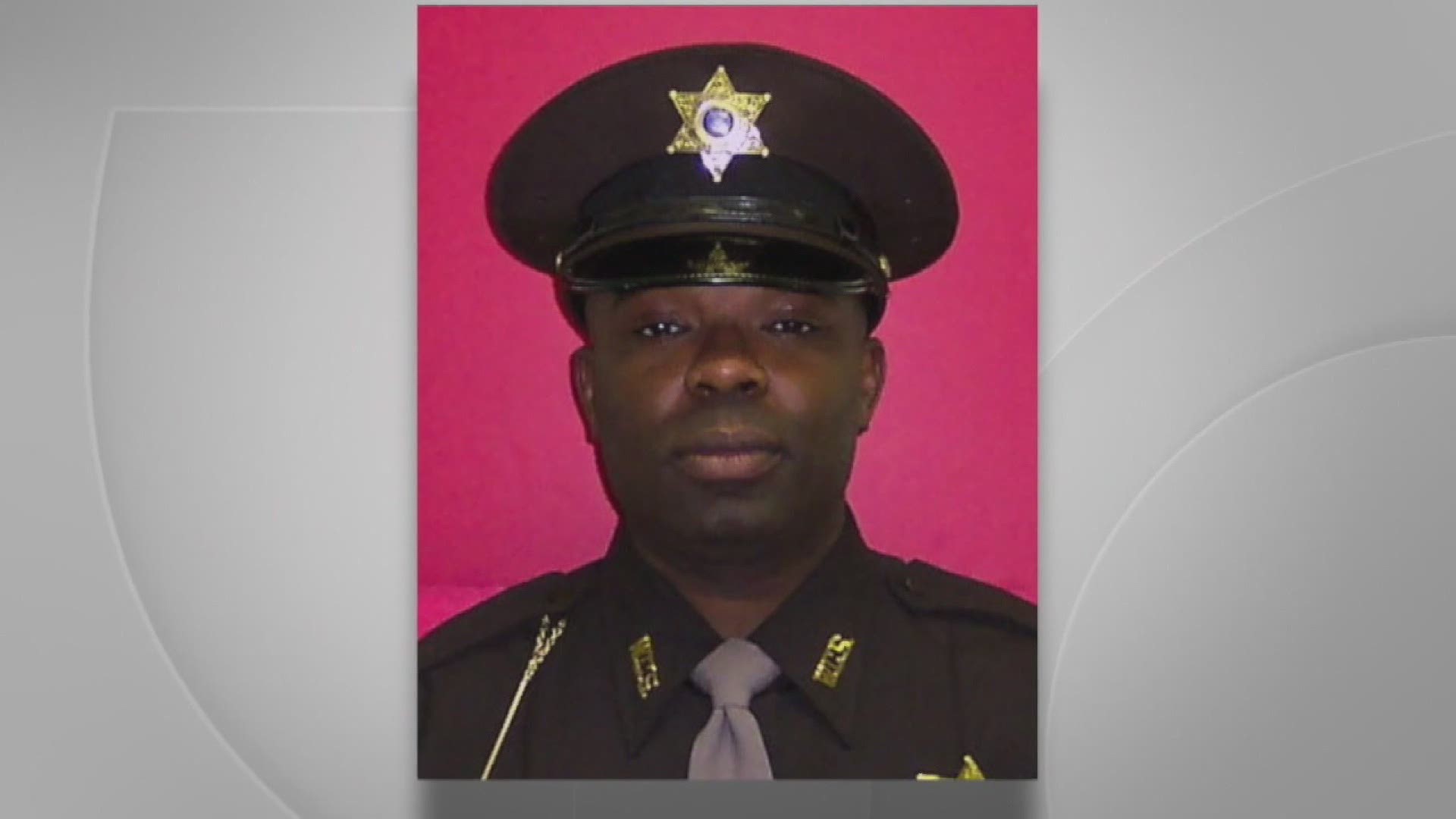 DETROIT — A deputy at a jail in downtown Detroit was beaten to death by an inmate while checking to make sure cell doors were closed, authorities said.

Searcy walked past a cell door he thought was locked when the inmate pushed open the door and attacked him, Sheriff Benny Napoleon told The Detroit News.

Searcy died at a hospital.

The 28-year-old inmate was taken to the Detroit Detention Center. Authorities have not released his name or information about why he was incarcerated.

The sheriff’s office and Detroit police are investigating. Napoleon said the incident is being reviewed to determine if department procedures were followed.

Searcy joined the sheriff’s office in 2002.

“Our thoughts and prayers are with Corporal Searcy’s wife, Sherry, and their daughter during this horrific time,” County Executive Warren Evans said Thursday in a statement. “Words cannot express the magnitude of the loss and pain we feel today. The attack on — and homicide of — Corporal Searcy is a jarring reminder of the danger the men and women in law enforcement face on every shift.”