Do those plexiglass barriers really prevent the spread of COVID?

Experts say when paired with other prevention methods, the answer is yes. 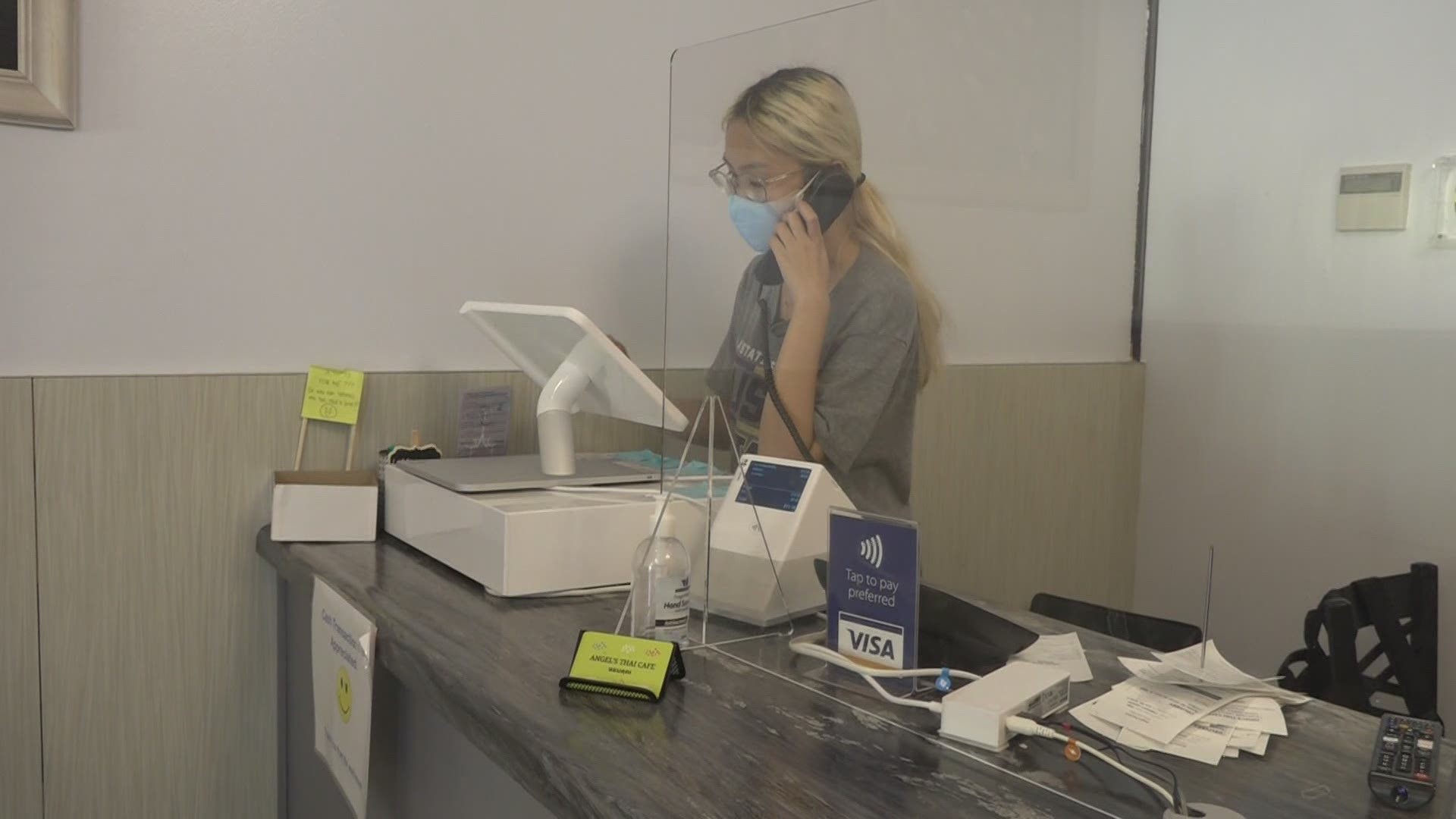 An air researcher at Harvard said the plexiglass barriers we've grown accustomed to in restaurants and businesses may be doing more harm than good. We wanted to check that claim for ourselves.

We reached out to Dr. Natasha Bagdasarian, an infectious disease specialist and the senior public health physician for the Michigan Department of Health and Human Services.

“Mitigation strategies have to be stacked one on top of another," Dr. Bagdasarian says. "So this is the swiss cheese model of infection prevention.”

She calls it swiss cheese because no one method is going to be perfect, by using multiple safeguards, you’re hoping the holes left by one protective measure are covered by another.

“So the [plexiglass] barriers are one slice of swiss cheese, and perhaps the slice with the largest holes," She said. "On it’s own, it’s not going to be effective, but when combined with other mitigation strategies, they could be helpful”

Where the barriers do help out most, Bagdasarian says, is catching larger droplets like the ones from a sneeze or a cough. Smaller airborne particles can move around those barriers, which is why proper ventilation is so important. She says if a space doesn’t have good airflow, it may be time to say goodbye to the barriers.

“Where the plexiglass barriers become more of a hinderance is if you were in a really poorly ventilated space, and people aren’t wearing masks who are unvaccinated." She said. "Then you just have these barriers that are stopping  airflow so what little air you’re trying to get into that space is being blocked by a barrier.”

So we know that the barriers do something, and when paired with other prevention methods, they help. That's enough for the owner of Angel's Thai Cafe, in downtown grand rapids. He says if it makes his customers a little more comfortable, than it’s worth it.”

“I think it takes both sides, but myself as the business Owner I am going to do 120 percent of what I can to make the customers feel safe as possible,” Says Casey Chang, owner of Angel's.

The dining room only seats 8 people for the moment, using social distancing as an added layer of protection on top of the barrier at the counter.

“I think physically seeing something like that definitely puts their mind at ease,” Chang added.

Looking back to the swiss cheese model from Dr. Bagdasarian, she says one slice will do more than the rest.

“Vaccinations are the piece of swiss cheese with the tiniest holes they are out best protection, they are the absolute number one thing we can do to stop transmission.”