Jessica Marie Dowker, 39-year-old Kewadin resident and owner of Northshore Dock LLC, may face up to five years in prison and a total payment of about $750,000.

Payroll taxes are the amount deducted from employee pay stubs for Social Security, Medicare and Unemployment. Employers are required to collect and submit these taxes to the U.S. Treasury on a quarterly basis.

Dowker and her husband own Northshore Dock LLC, a boat ramp and storage facility in Kewadin. The company employed 30 seasonal and full-time workers each year. Until 2013, the business collected and sent their payroll taxes as required, the Department of Justice reports.

From 2013 to 2018, however, Northshore continued to collect the taxes without sending the contributions into the IRS. Dowker was the company’s accountant.

She is scheduled for sentencing on Oct. 4 with Chief U.S. District Judge Robert J. Jonker. Dowker will pay $494,043.30 in restitution to the U.S. Treasury as part of her plea agreement.

“Today, it is more important than ever for hard-working taxpayers to know [the Internal Revenue Service Criminal Investigation unit] holds accountable individuals who abuse their positions of trust by failing to pay over their employees’ payroll tax withholdings and utilizing these funds for personal expenditures,” stated Acting Special Agent in Charge Kelly Lewis in a release.

“All taxpayers deserve our vigilance in the investigation and prosecution of allegations of tax fraud.” 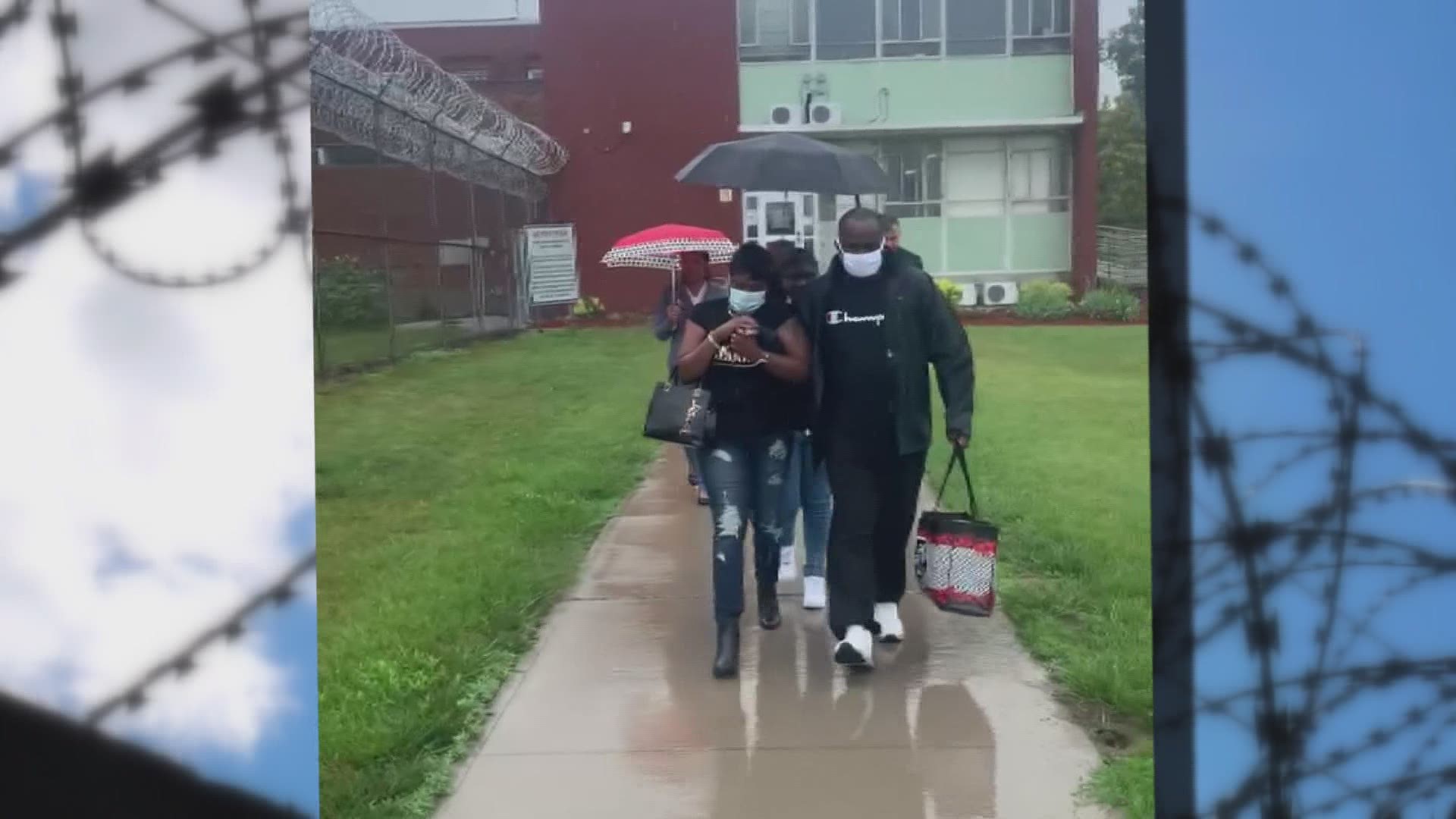