Does your water smell strange or taste off? City officials say warm temperatures are to blame

City officials say it's still safe to drink and should go back to normal soon. 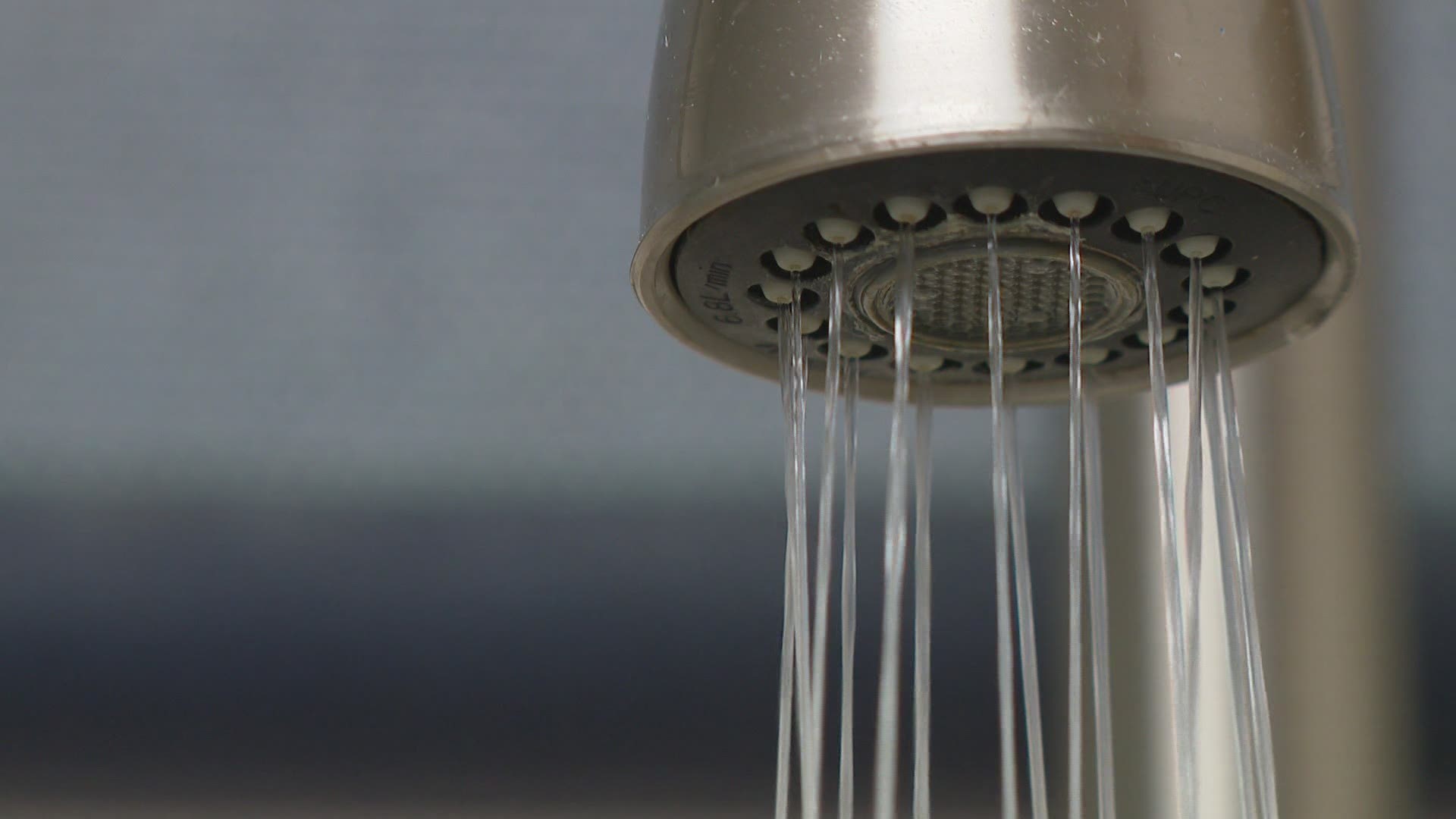 GRAND RAPIDS, Mich. — We’ve been seeing posts on social media with our viewers being concerned with their water smelling or tasting off. According to the posts, a dirt or soil smell was noticeable in the Walker area, but the water system manager for Grand Rapids says there have been reports from all over.

Good news is: He says the water is completely safe.

“As the water temperature [in lake Michigan] starts to warm, algae and organics start to become more prevalent," says Wayne Jernberg, water system manager for the city of Grand Rapids. “As it goes through the treatment process, we kill off all of that bacteria, the organics, there can be a slight odor that gets developed through that process.”

Complaints about that odor are something he’s dealt with for the past 15 years. It's predictable each summer, so when the lake warms up, they add a carbon treatment to the water to neutralize that smell, and they were certainly watching the forecasts this week.

“We noticed temperatures were starting to rise," he says, "and as a result of that earlier this week, actually [Monday], we doubled our carbon dosage."

That treatment won't reach your faucets instantly, but Jernberg says that musty taste or smell should go away by next week.

“The adjustment of the carbon dosage should and will offset it," he says. "It just takes time for that dosage rate to get into the distribution system since we do pump it essentially 35 miles into town.”

That carbon treatment usually lasts until September, and once the lake cools down they stop that treatment until the next summer.

The municipal water system in Grand Rapids has a pretty far reach, hitting every part of this map, even dipping into Ottawa County. If you live in this area and notice a strange taste, smell or look to your water, it’s best to call 311. 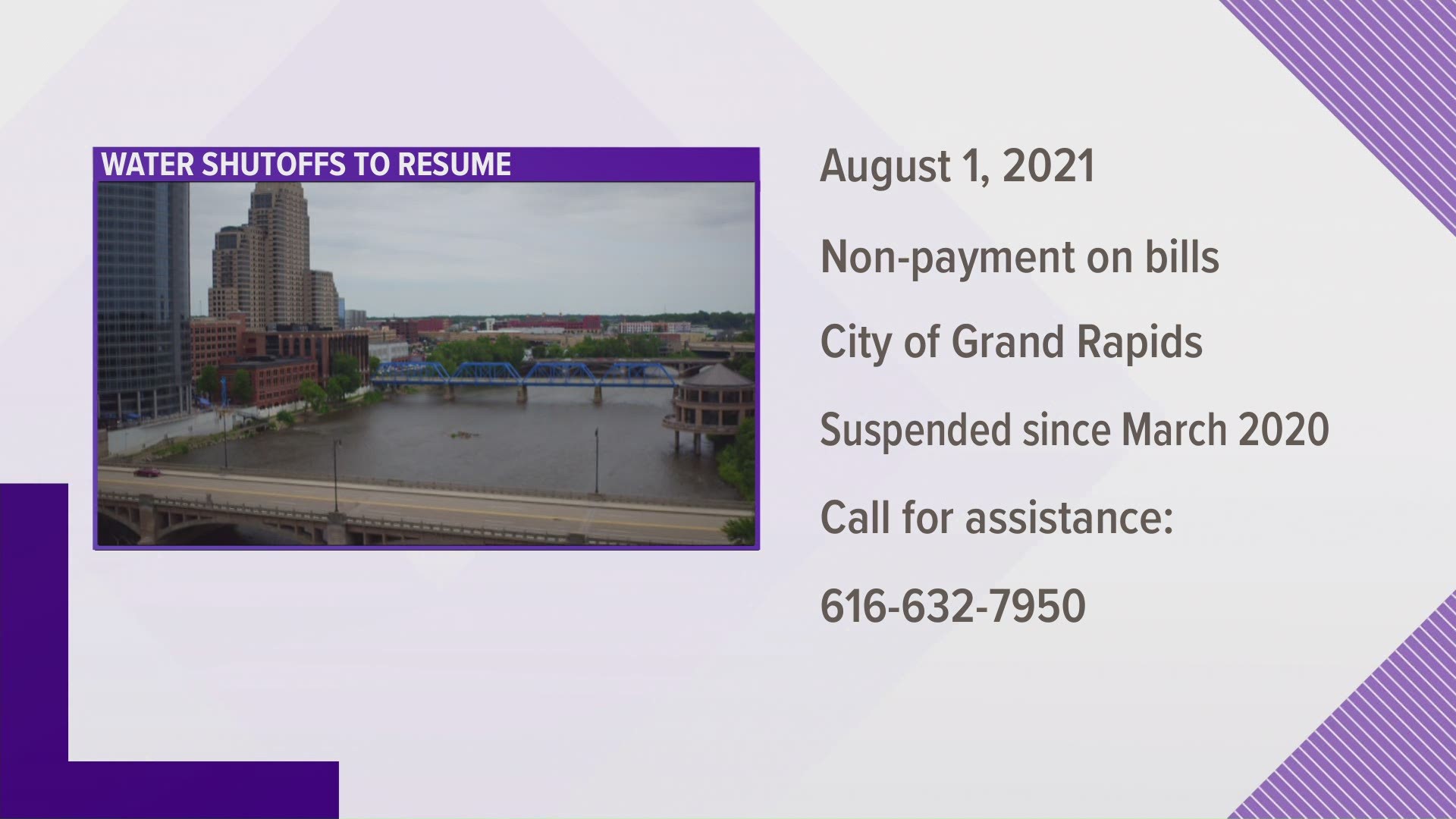