'Drive Sober or Get Pulled Over' campaign starts in Berrien County Aug. 14

The Berrien County Sheriff’s Office said this campaign is about saving lives, not writing citations.

BERRIEN COUNTY, Mich. — Starting Aug. 14, the Berrien County Sheriff’s Office will have increased patrols on area roads as part of the "Drive Sober or Get Pulled Over" campaign.

The sheriff’s office announced its participation in the campaign Monday, saying there will be zero tolerance for those who drive impaired. The campaign will start Aug. 14 and be in effect through Sept. 7.

According to a statement provided by the Berrien County Sheriff’s Office, 10 individuals were killed in traffic crashes during the Labor Day holiday in Michigan last year. Throughout 2019, 9,787 alcohol-involved crashes occurred in Michigan and there were 295 alcohol-involved fatalities statewide.

“Drunk Driving is deadly and illegal,” said Sheriff L. Paul Bailey. “It is never acceptable to get behind the wheel of a vehicle after you’ve been drinking. Doing so endangers you, your passengers, and everyone on the road with you. If you’re attending Labor Day weekend parties or other celebrations to mark the end of summer, always drive sober.”

Bailey, along with the National Highway Traffic Safety Administration, urges people to designate a sober driver before heading out to a celebration. If you see a drunk driver, you should call your local law enforcement agency.

108 other law enforcement agencies in Michigan will participate in the campaign along with the Berrien County Sheriff’s Office. The extra overtime funding is paid with federal funds from the Office of Highway Safety Planning, according to State of Michigan.

The Berrien County Sheriff’s Office said this campaign is about saving lives, not writing citations.

“According to the National Highway Safety Administration, 10,511 individuals lost their lives in traffic crashes in alcohol-impaired driving crashes in 2018,” the office’s statement reads. “Although it’s illegal to drive with a BAC of .08 or higher, in 2018, one person was killed every 50 minutes by a drunk driver on our nation’s roadways.” 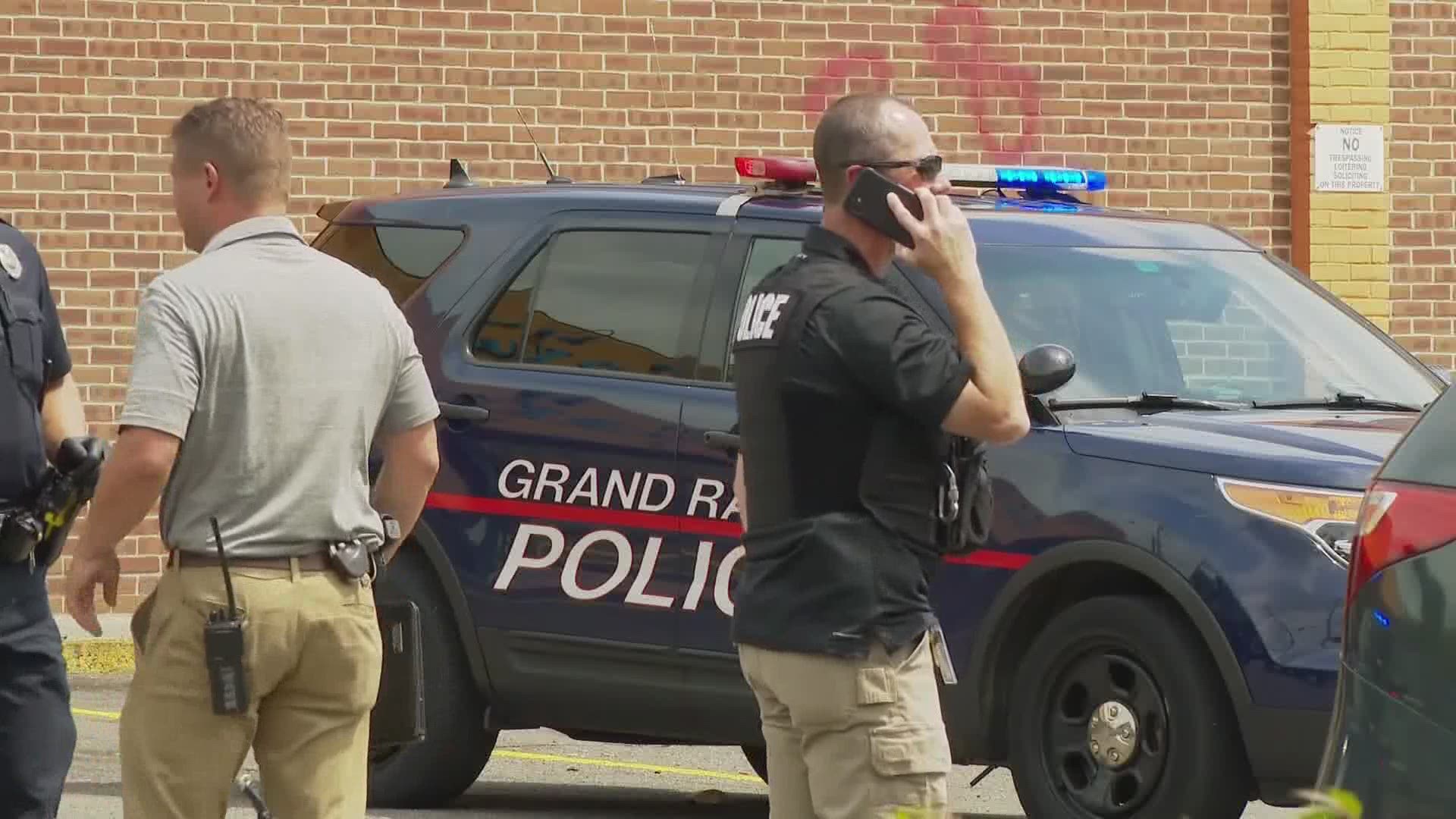