Driver hospitalized after speeding into building on Grand Rapids' NW side

The driver was taken to Butterworth Hospital for treatment. 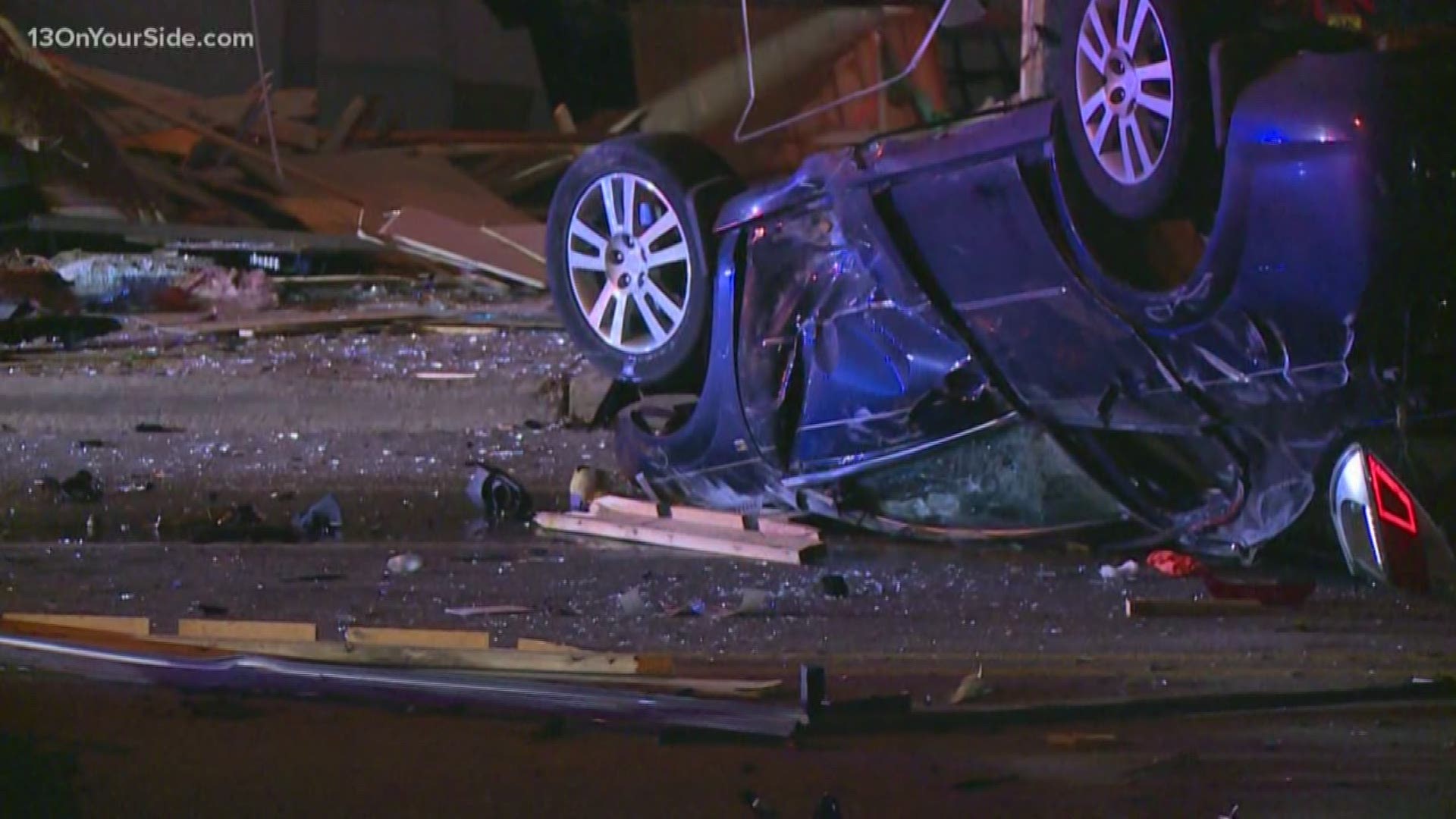 GRAND RAPIDS, Mich. — A driver was hospitalized after crashing in a building on Grand Rapids' northwest side.

Sgt. John Wittkowski with Grand Rapids Police says it happened around 4 a.m. Thursday at the intersection of Bridge Street NW and Garfield Avenue.

According to Wittkowski, the driver was speeding through the area and lost control, crashing in a commercial building located at 1226 Bridge Street. The vehicle landed on its roof and the driver ejected.

The driver was conscious when crews arrived on scene and was taken to Butterworth Hospital to treat non-life threatening injuries.

The intersection was closed while crews cleaned up the scene. It was re-opened around 7 a.m.

Wittkowski said alcohol is believed to be a factor in the crash. It is still under investigation. 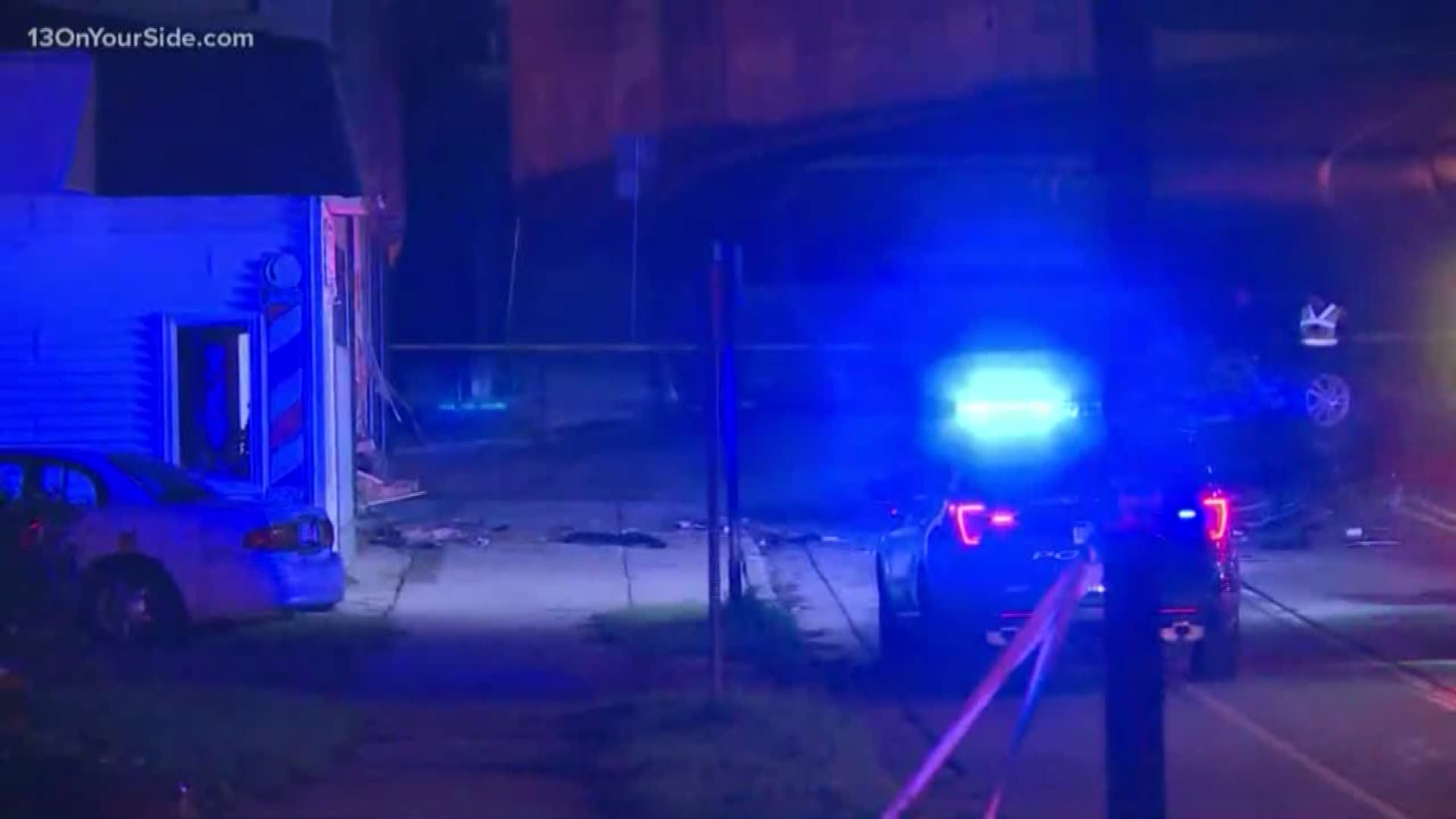