'Drone dilemma': Drones could be restricted in Ottawa County

The Surveillance, Invasion of Privacy or Security Ordinance was approved by a sub-committee Tuesday morning. Now it heads to the Board of Commissioners. 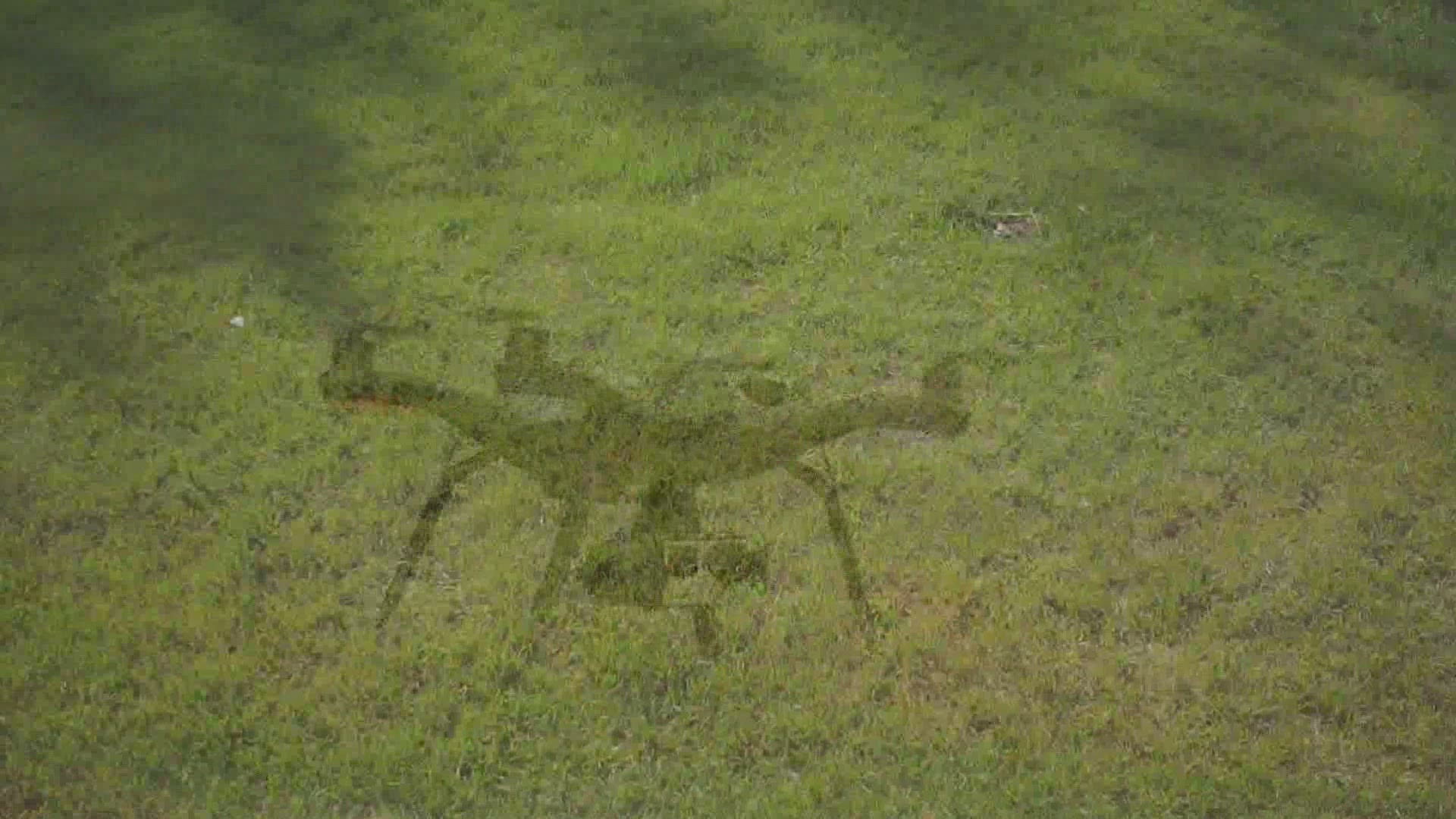 OTTAWA COUNTY, Mich. — A big step for Ottawa County when it comes to surveillance and the use of drones.

On Tuesday morning, the county's Planning and Policy Committee approved the motion for a new ordinance to move forward to the Board of Commissioners.

It's called the Surveillance, Invasion of Privacy or Security Ordinance.

If adopted, it would restrict surveillance - including the use of drones - in parks, the jail and courthouse areas and other county-owned property without a permit.

So what does that mean?

According to the county's agenda, this would prohibit all drone usage within 500 feet of the Ottawa County Jail or Juvenile Detention Facilities, or 20 feet of the Grand Haven, Holland or Hudsonville Courthouse buildings.

Commissioner Greg DeJong said the motion passed unanimously Tuesday morning with all five members of the Planning and Policy Committee.

To pass through the board, it only needs six out of 11 votes, so DeJong said he is confident it will have enough support.

The ordinance would also prohibit anyone from recording any unauthorized video or audio inside a county building, except for public meetings or other authorized court proceedings.

But why was this ordinance introduced in the first place?

The Board of Commissioners said it's because it protects the privacy, security and safety of county residents.

According to the commissioner's agenda, violating this ordinance could result in a ticket, or even to the level of civil or criminal penalties if necessary.

The ordinance will head to the Board of Commissioners at their meeting next Tuesday.

If adopted and passed, the ordinance would go into effect on Sept. 1.

You can read more details about the ordinance here. 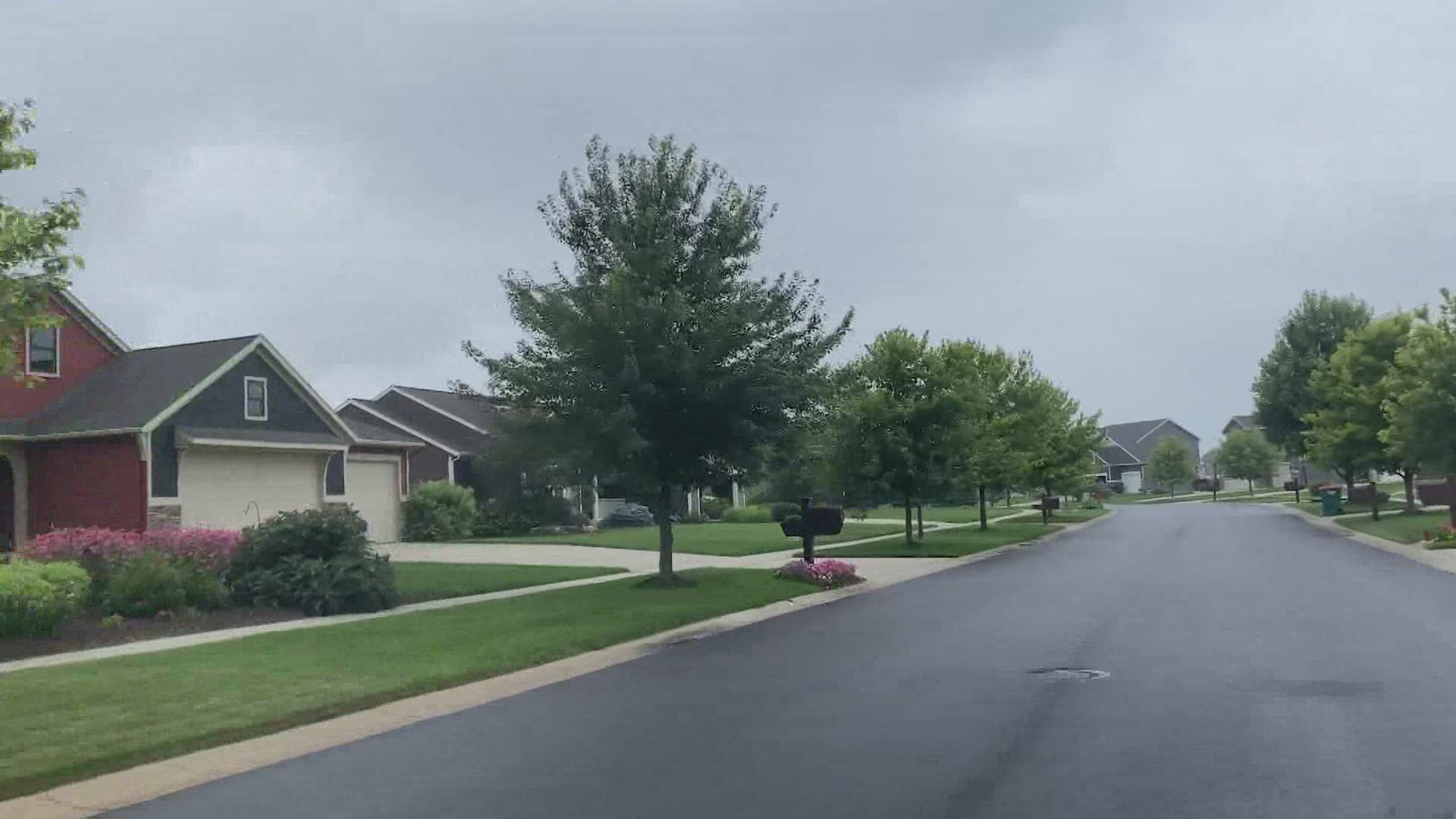