The 16-year-old needed to be pulled from her vehicle by emergency crews. 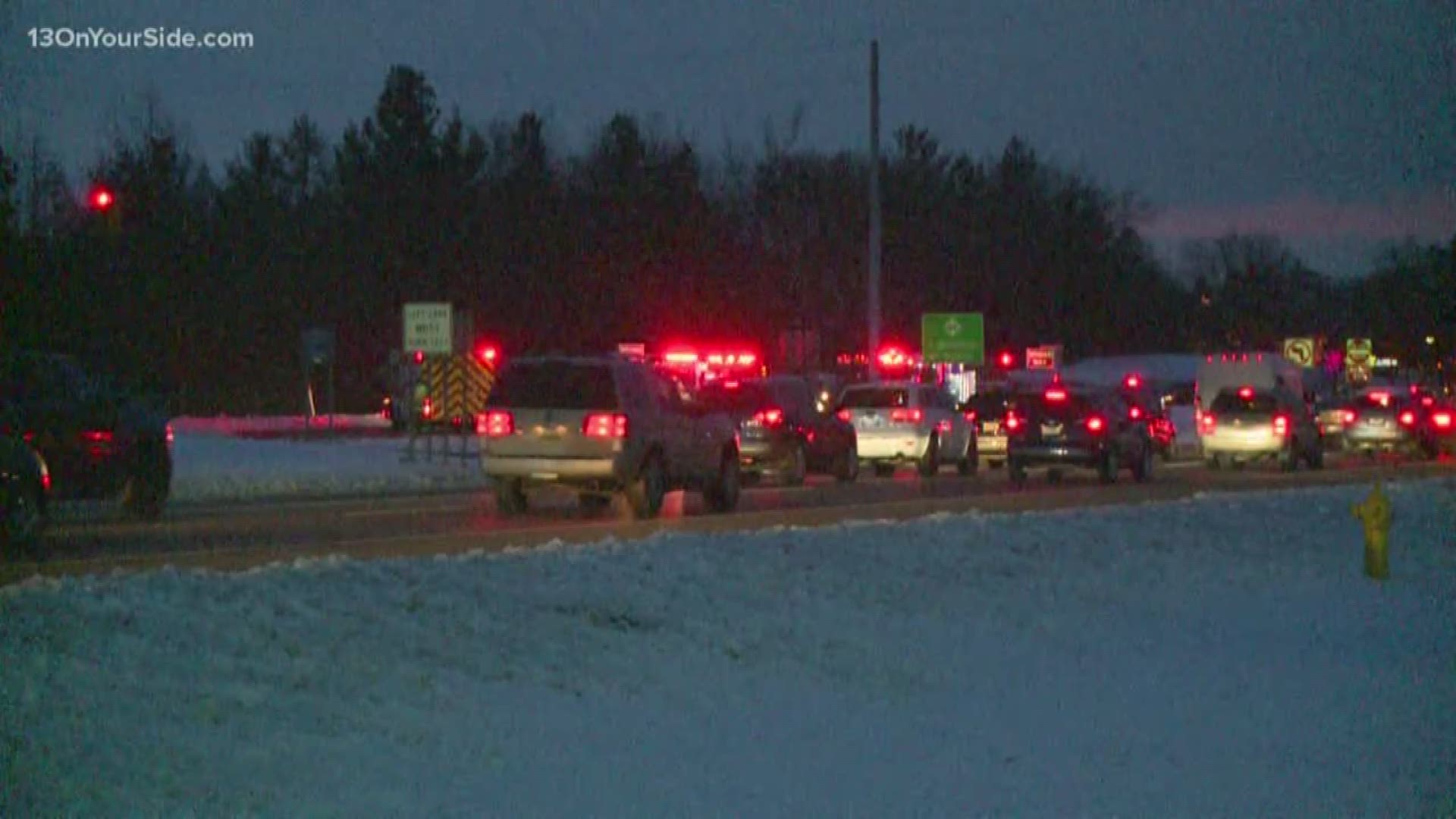 GRAND RAPIDS, Mich. — A Wyoming teenager was sent to the hospital after a crash on East Beltline Avenue Wednesday morning.

According to the Michigan State Police Rockford Post, it happened on northbound East Beltline Avenue near Leonard Street just before 6 a.m.

MSP says the only person to suffer injuries was the Camry driver, who needed to be pulled from the vehicle after some damage to the front. The teen suffered a broken leg and was taken to the hospital by an ambulance.

East Beltline Avenue was closed for short period of time while the scene was cleared. It has since reopened. 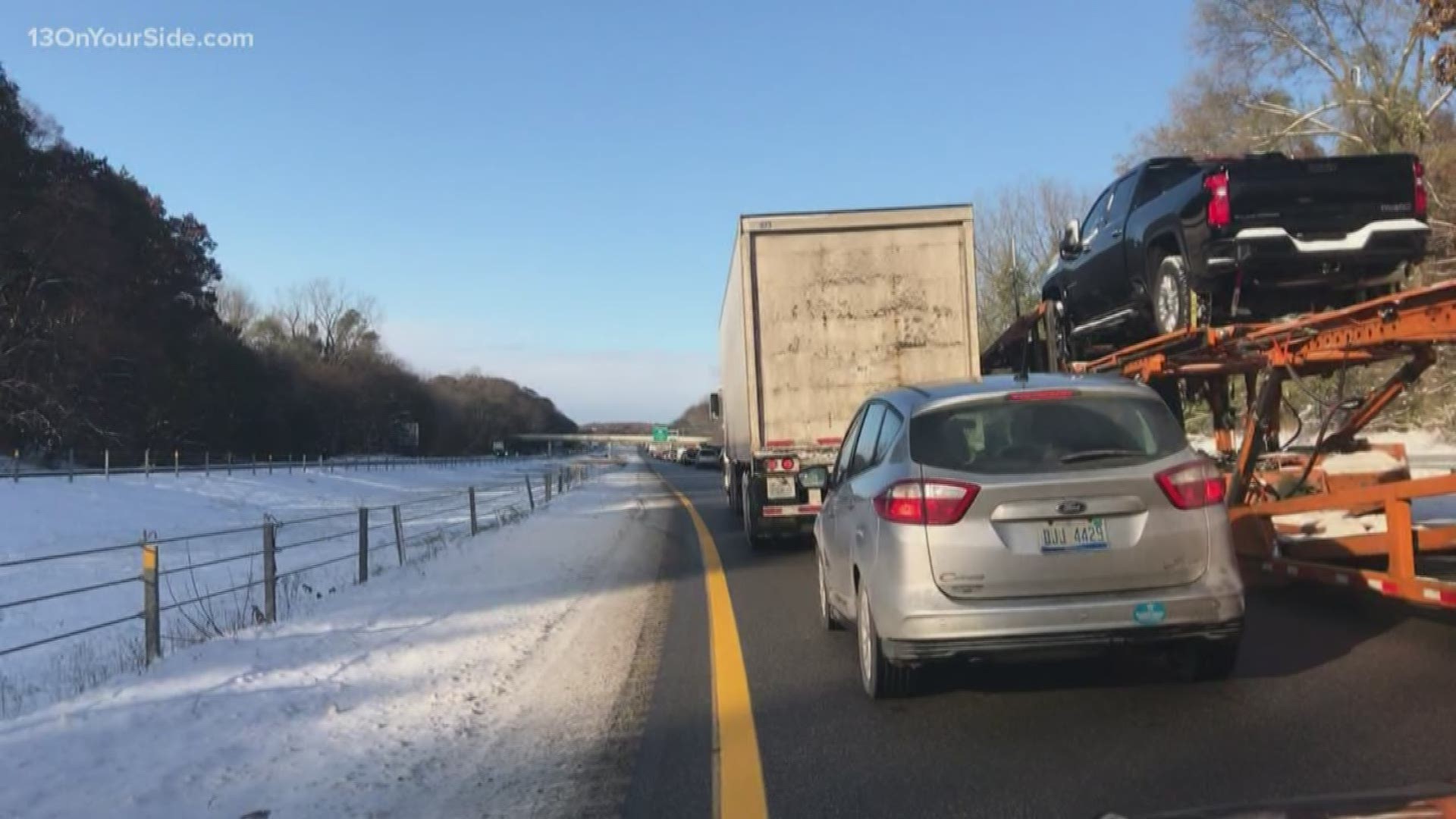