According to the city's website, East Grand Rapids will not be able to host its traditional 4th of July Celebration this year, including the Reeds Lake Trail Blazer.

EAST GRAND RAPIDS, Mich. — The city of East Grand Rapids announced Wednesday that 4th of July celebrations will be different this year because of COVID-19.

According to the city's website, East Grand Rapids will not be able to host its traditional 4th of July Celebration this year, including the Reeds Lake Trail Blazer.

The city cited Gov. Whitmer’s Michigan Safe Start Plan saying, "We’re currently in stage four, during which we are limited to holding gatherings under 100 people. Knowing this, we cannot in good conscience hold an event that gathers thousands of people in such close proximity."

The city said safety is it's number one priority and thanked sponsors and donors who have helped fund the festivities in the past.

"While we are certainly disappointed not to hold our day-long celebration, we look forward to hosting next year’s event. Stay tuned, however, as our team members are looking at alternative ways to honor our nation’s birthday safely," the online post continued.

Yesterday, the Michigan Department of Health and Human Services reported 199 new cases of COVID-19 in the state, bringing the total to 57,731. The death toll increased by 37, which included 11 from a review of death certificate data; the total is now 5,553. 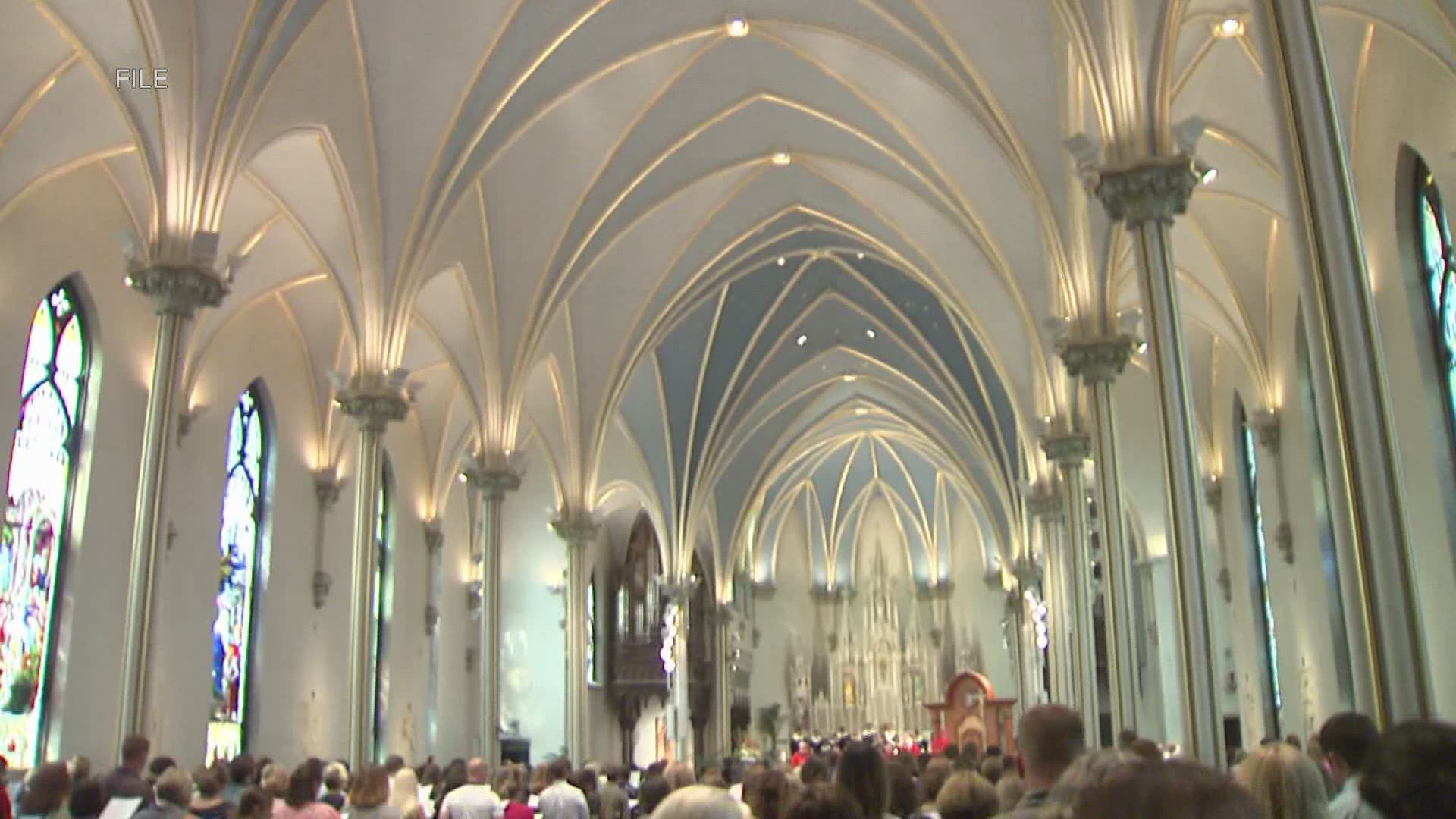