Houlihan's in Grand Rapids is closed

The restaurant announced on Facebook they have closed, effective Sunday. 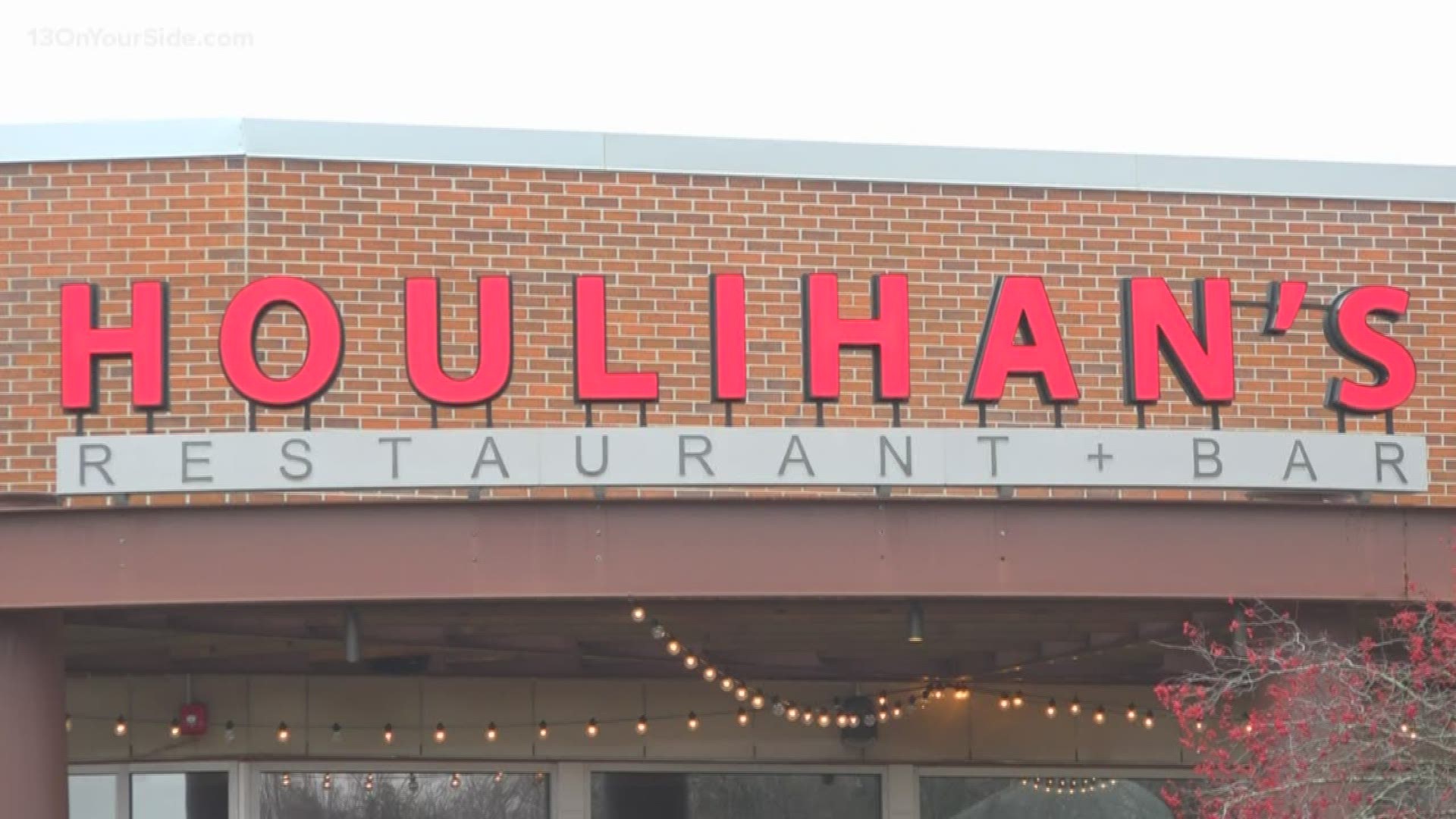 GRAND RAPIDS, Mich. — A popular restaurant in Grand Rapids has announced they are closing.

Houlihan's, located at the Breton Village Shopping Center, announced in a Facebook post Sunday they are closing their doors due to "the wind-down of the bankruptcy estate."

The post has more than 100 comments and shares from fans of the restaurant expressing their sadness regarding the closing.

The post said management is doing everything possible to help the affected team members "by working to place them at different continuing locations and reaching out to local restaurant companies."

Founded in Kansas City in 1972, Houlihan's menu featured center-cut steaks, flatbreads and artisan salads and sandwiches, along with wine and cocktail selections. They have just under 100 locations, mostly in the Midwest and eastern United States. 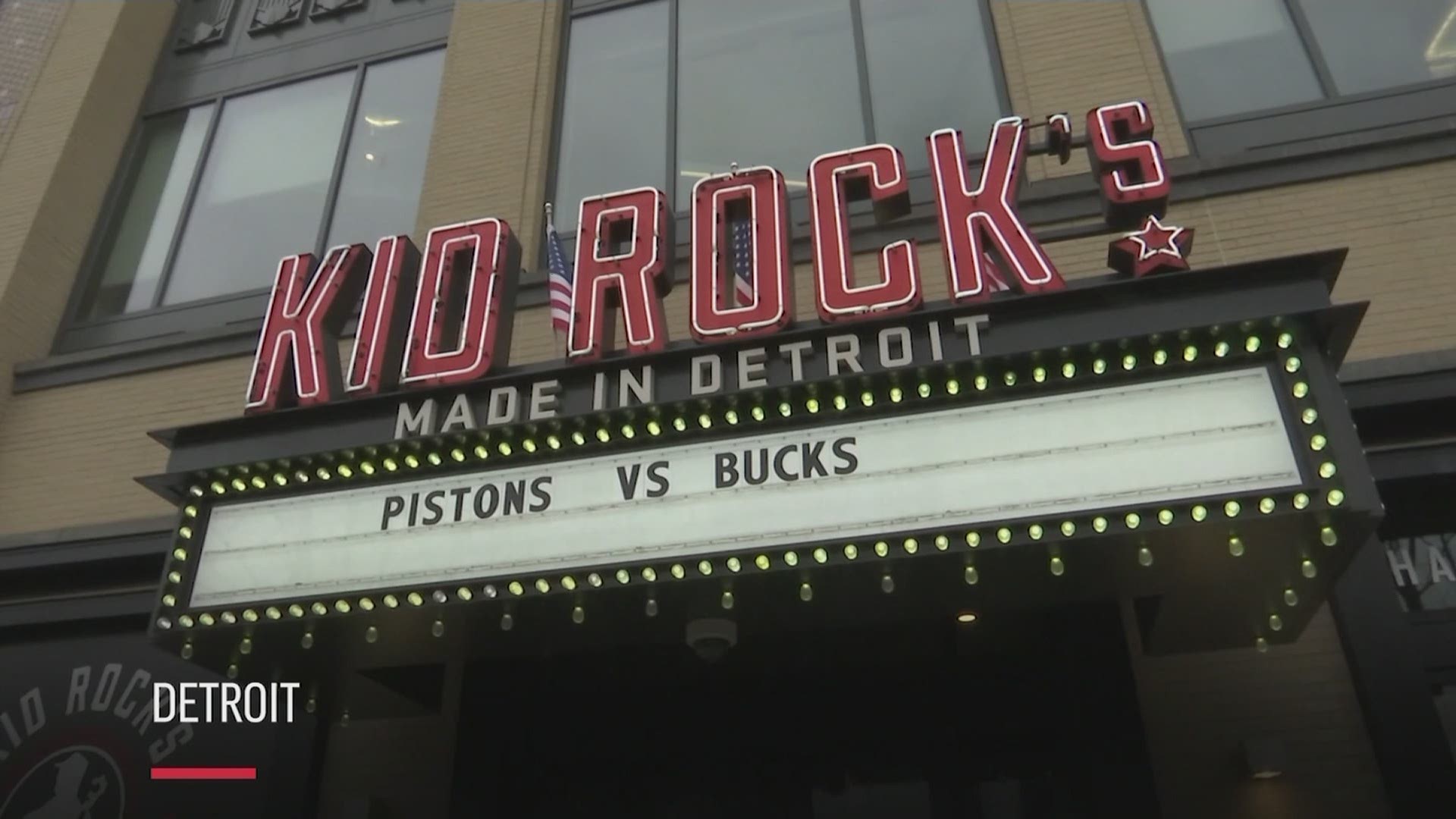