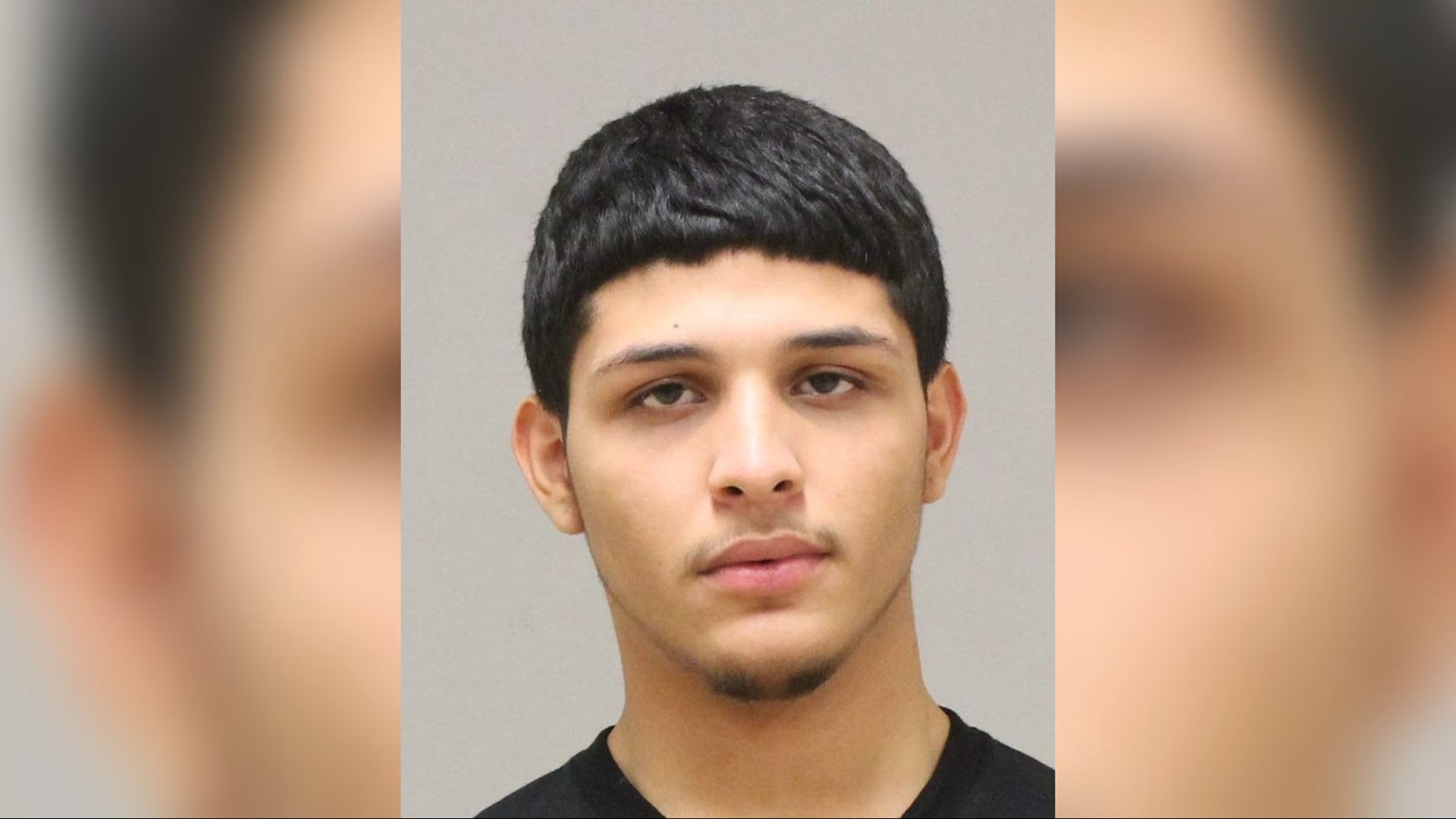 Under the terms of the plea deal, Israel Valdez will serve at least 25 years in prison for second-degree murder and felony firearm.

Valdez was accused of shooting James King in the face during a planned marijuana robbery at the Towne and Country Shopping Center. King, a student at East Kentwood High School at the time, died at the scene.

In exchange for the plea, prosecutors dropped remaining charges of open murder, assault with intent to rob while armed and conspiracy to commit armed robbery — all life offenses.

Five teens were ordered to stand trial, but all except Valdez waived their preliminary hearings in February.

Two co-defendants testified about events leading up to the shooting. A handgun was tossed down a city storm drain and two of the defendants tried to purge information from their cellphones following the Jan. 13 shooting, according to testimony in February.

The robbery involved a quarter pound of marijuana with a value between $600 and $700.

Valdez and the four co-defendants are scheduled to be sentenced at 1:30 p.m. on Oct. 23 before Kent County Circuit Court Judge J. Joseph Rossi. 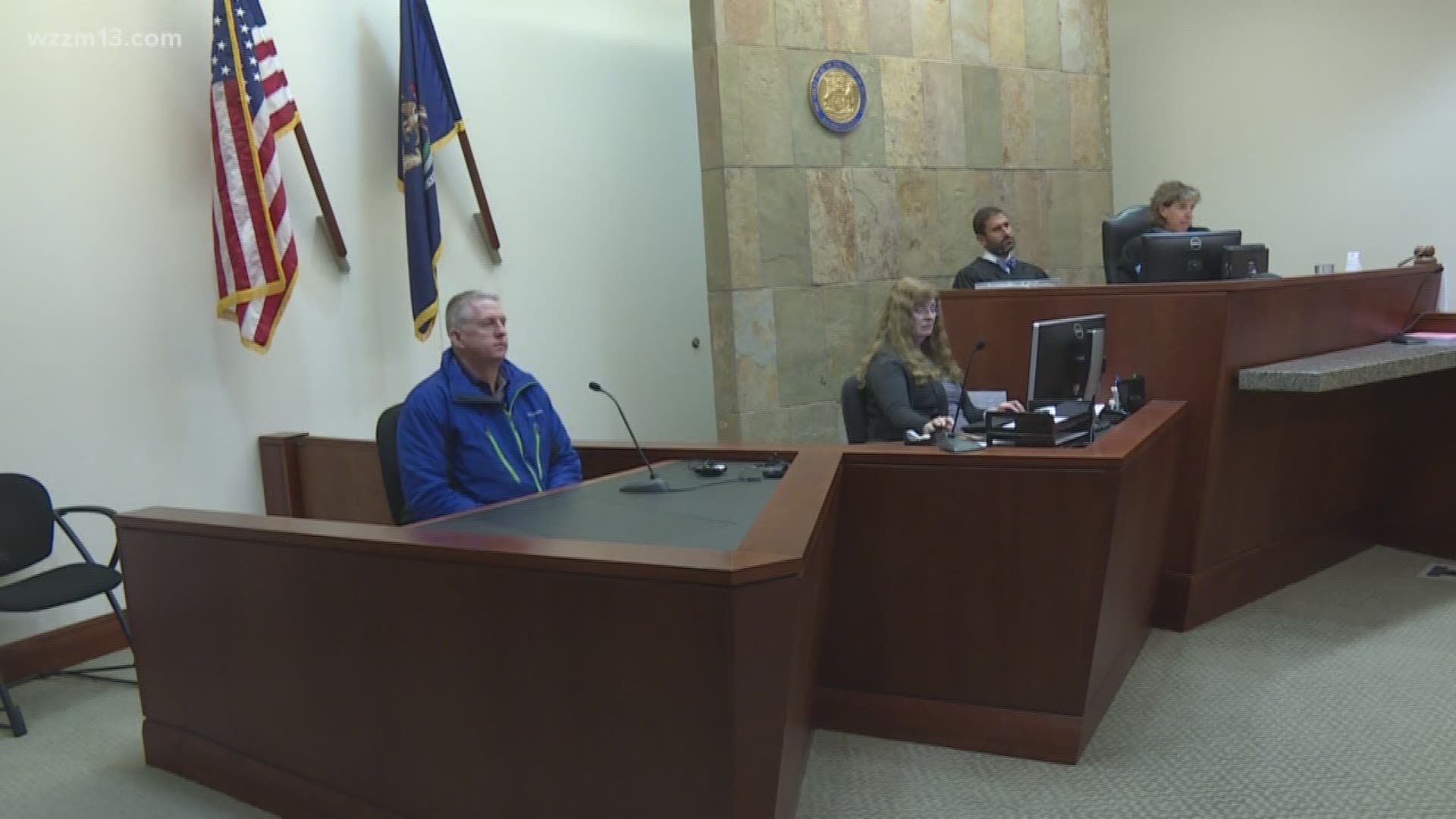