Ride Muskegon would initially roll out 100 electric scooters, and eventually expand their fleet to include more scooters and electric bicycles. 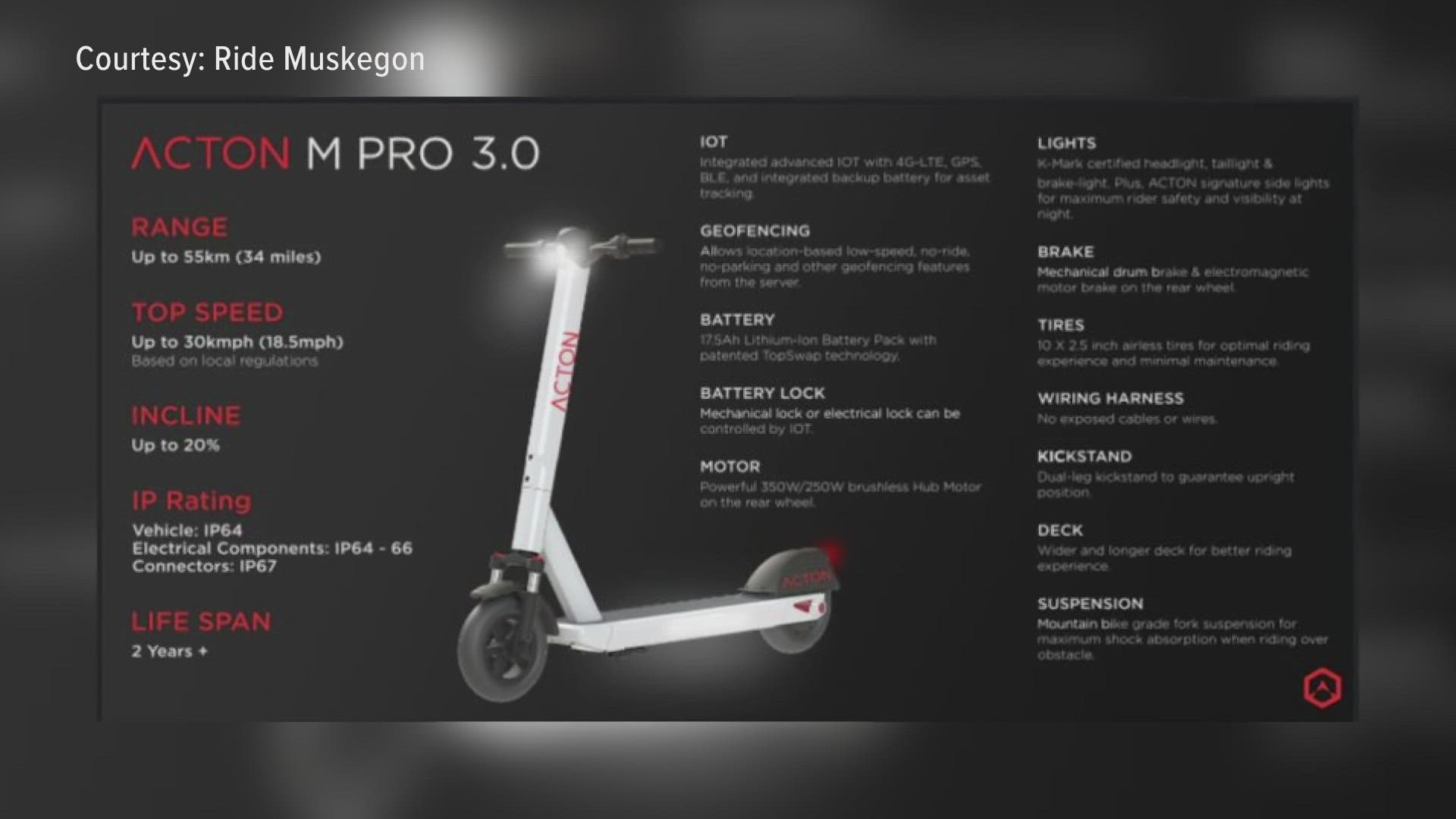 Ride Muskegon would use an app for people to check out rides through downtown and the lakefront, and there'll be designated parking for the scooters.

Residential areas would be off-limits for now. Co-owner Stephen Parent says the first rollout would include 100 electric scooters.

"Anything that we can launch to help people become more mobile, to see the city of Muskegon, (and) to visit more places to give more of these small businesses a boost where foot traffic isn't really a possibility right now, we're gonna do it," he says.

He and his business partner Terry Puffer say their goal is to eventually expand their fleet to include more scooters and electric bicycles.

"There's just too much opportunity downtown," Parent says. "So we need to stay where the people are."

City commissioners did have questions about safety and rules of the road. In an ordinance passed in 2019, electric scooters would only be allowed on the streets and not the sidewalks. There are age limits in place too.

Overall, city commissioners, Parent and Puffer say they all hope these scooters can connect more of Muskegon.

"It's amazing how it brings parts of the city right to you, while having fun," Commissioner-At-Large Dan Rinsema-Sybenga said at the meeting.

Muskegon city commissioners will vote on the operating agreement with Ride Muskegon at their meeting Tuesday night. If it's approved, Parent and Puffer hope the new electric scooters will be ready to ride by April 1, 2022.

These electric scooters have already been a popular attraction in the city of Grand Haven. Wave Co. joined the Ottawa County beach town in 2019. 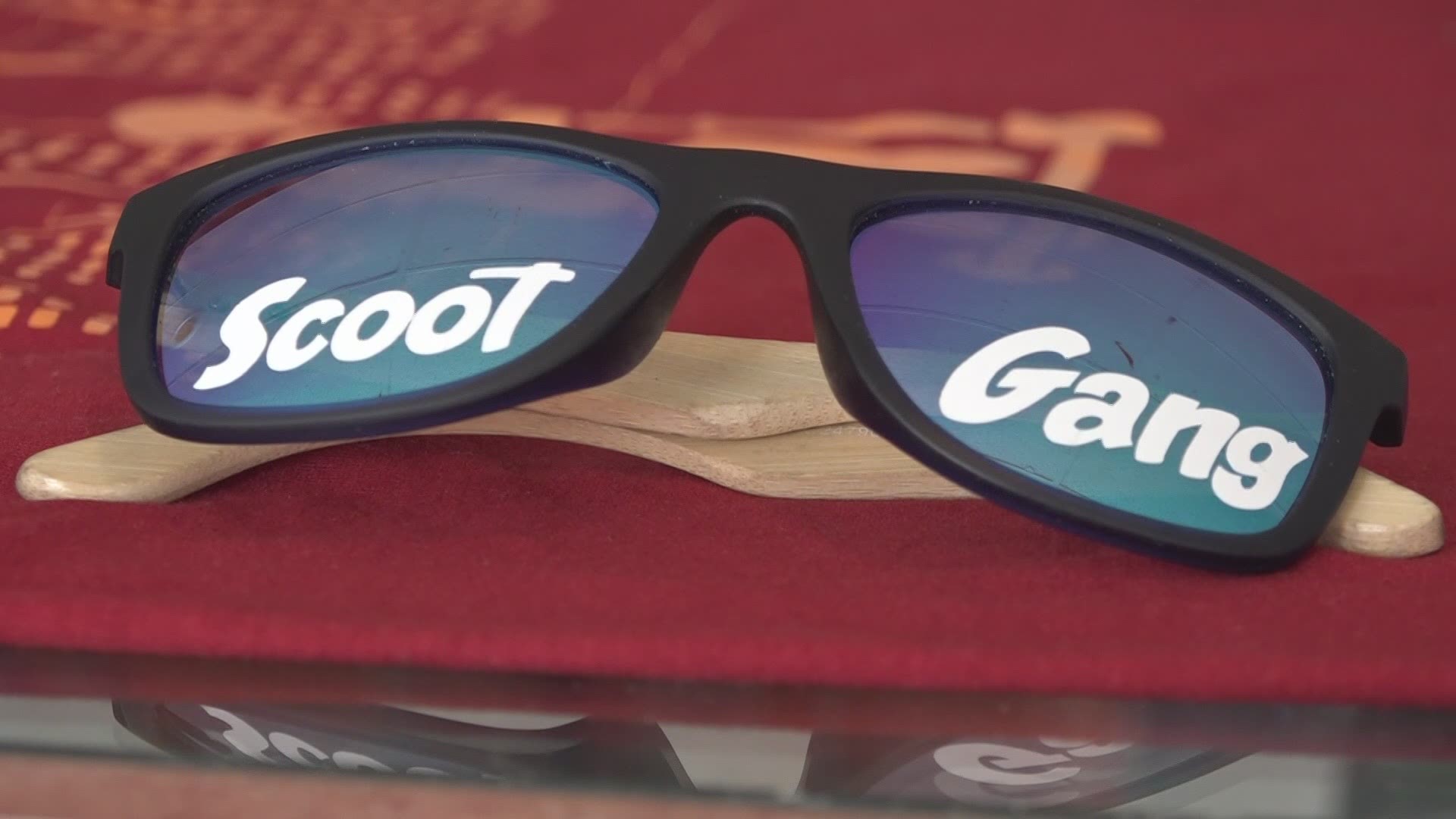