"Performers need an audience. It doesn’t work without people listening." After a year without concerts or gigs, these entertainers show their skill downtown. 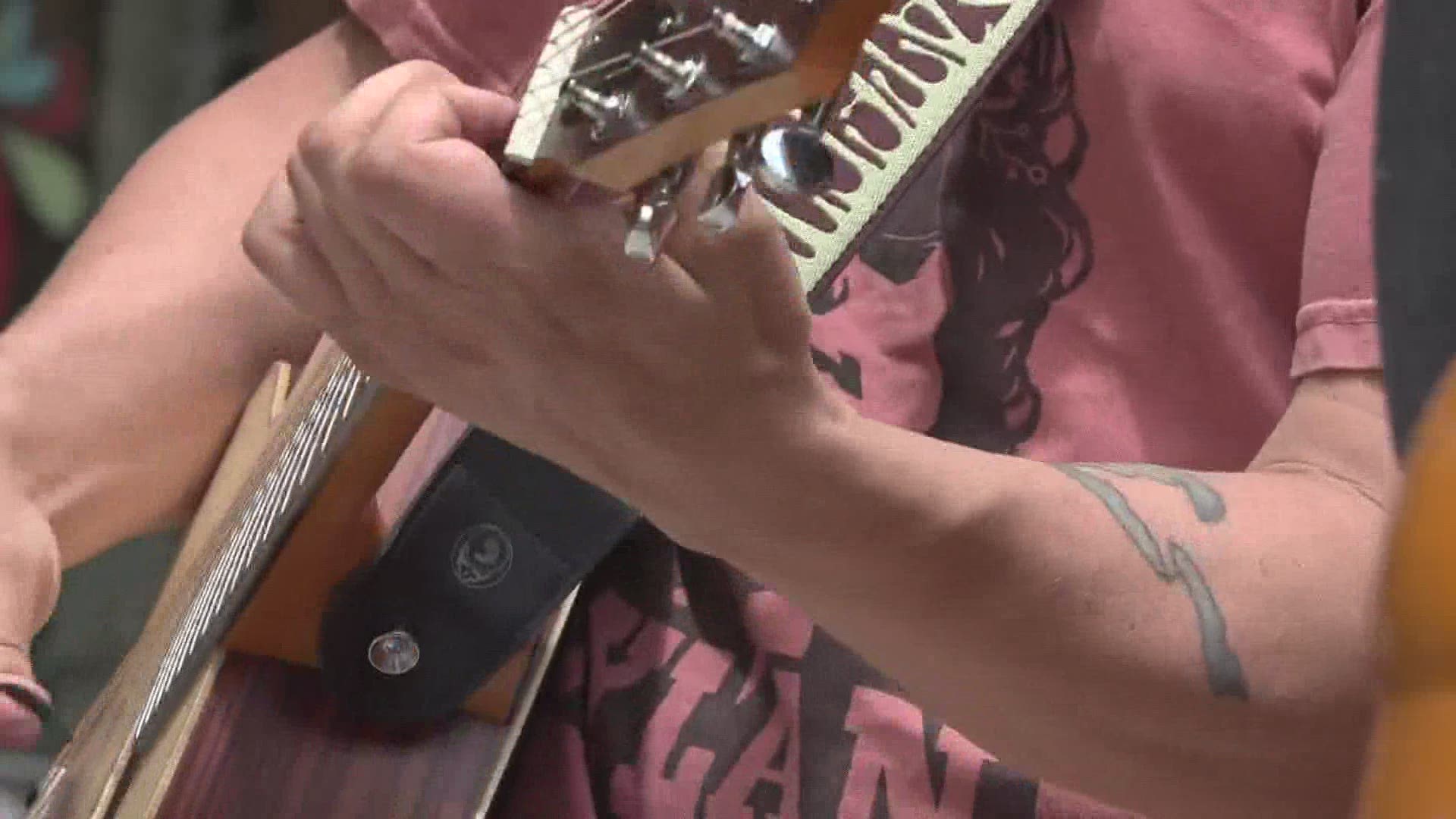 He said at the beginning of 2020, he was looking ahead to one of the best years of his music career. Then, everything was cancelled with the pandemic.

"It’s not the financial loss I’m talking about, it’s the inability to play music," said Thomasma. "It was gut-wrenching and hard for so many musicians."

"Live streaming was a great way to stay connected with an audience, and stay interacting with people, but there’s no clapping in between the songs," said Thomasma, "You get done, and hit finish, and it’s just over. The first time I played for an audience, I get done with the song and people are clapping! I was like, ‘Oh, I forgot what this feels like!'"

The pop-up performances are Tuesdays during lunch time and Thursday evenings. Their exactly location and line-ups are not announced. The goal is to walk around Grand Rapids to find them, or enjoy them if you happen to stumble upon it.

DGRI has done similar pop-up performances on-and-off for a few years, typically in the winter to draw people downtown. This year, they felt it was right to turn it into a summer event.

"Now that restrictions that are starting to ease and numbers are getting a little better," said Samantha Suarez, communications manager for DGRI. "It’s nice that it all lined up and we can do these fun things."

It is not just musicians popping up downtown, but also circus acts and other performers.

The pop-up performers also help breathe some life into downtown after a year living in the pandemic. Now as outdoor restrictions are soon to be lifted, vaccinations increase and mask mandates change, DGRI wanted something fun and safe for visitors.

"If people aren’t outside and walking," said Suarez, "well, one, the businesses don’t get the foot traffic they need. And, it’s just nice seeing people out and about."

Thomasma said he also has some other performances lined up in the coming months. He is typically seen performing in front of his yellow 1973 Volkswagen bus, named Kelly Jo.

RELATED VIDEO: Brides and venue owners excited about the return of full-sized weddings 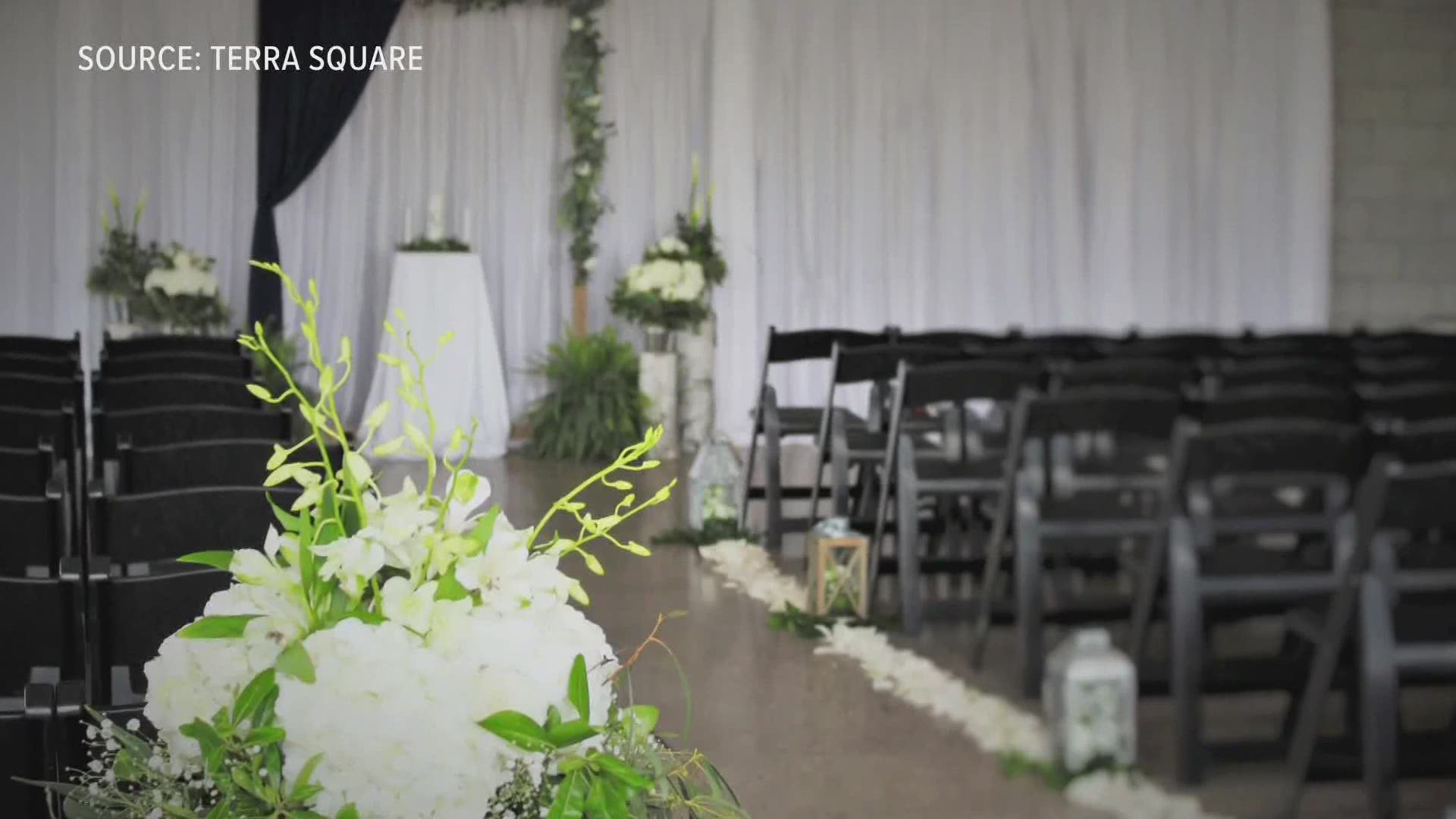