EPA proposes rewrite of rules on lead contamination in water

Communities in Flint, Michigan and elsewhere have had to grapple with high levels of lead in tap water and with regulatory failures dealing with the health threat. 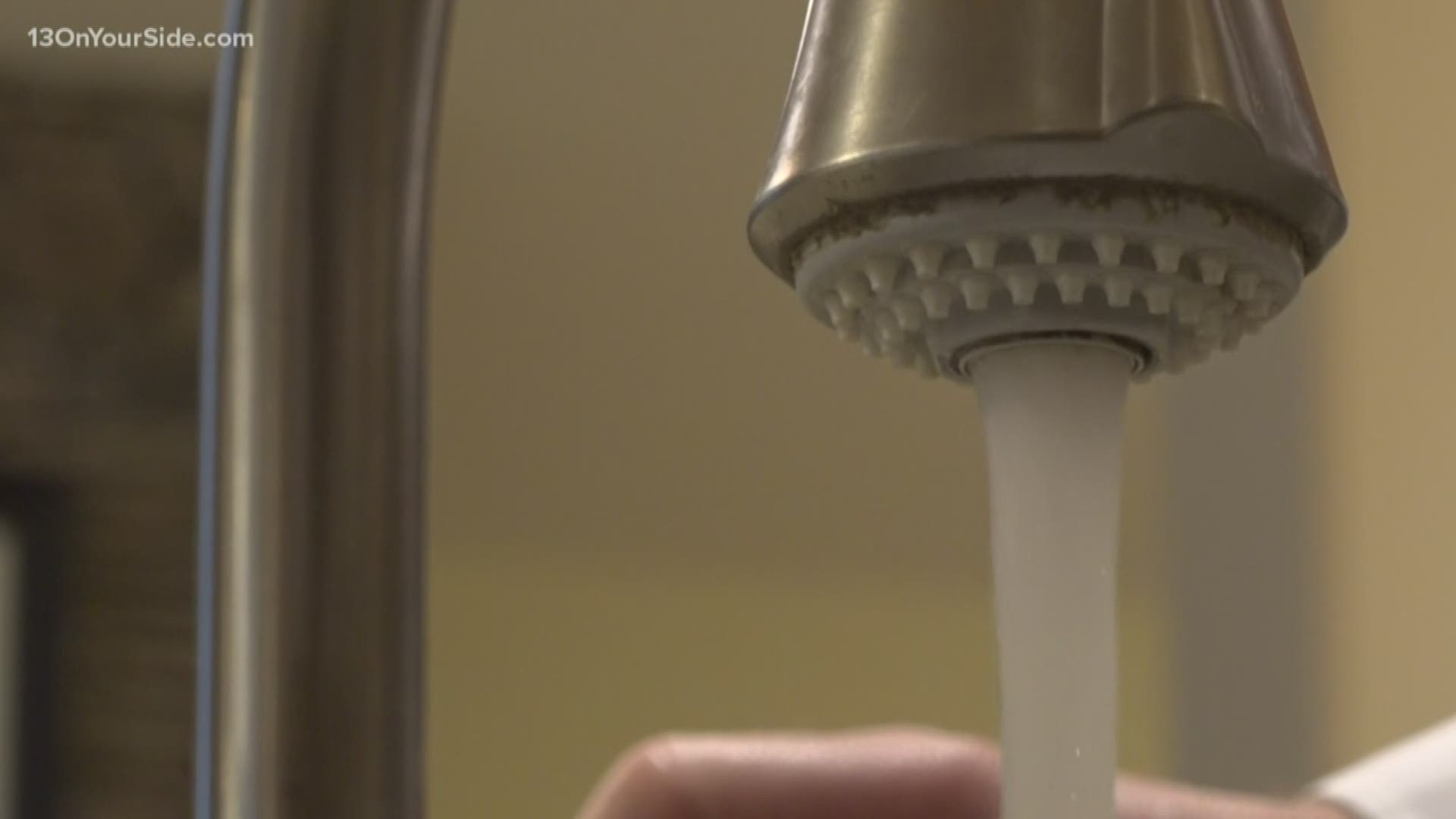 Contrary to regulatory rollbacks in many other environmental areas, the administration has called dealing with lead contamination in drinking water a priority. Communities and families in Flint, Michigan, Newark, New Jersey, and elsewhere have had to grapple with high levels of lead in tap water and with regulatory failures dealing with the health threat.

Lead in drinking water has been linked to developmental delays in children and can damage the brain, red blood cells and kidneys. It is most often caused by lead service lines — pipes connecting a home to a water main — or lead fixtures in a home or school.

At a news conference in Green Bay, Wisconsin, Environmental Protection Agency Administrator Andrew Wheeler announced changes that include requiring water systems to test lead levels in water at schools and child care facilities. Other changes would require officials to identify the areas with the worst contamination and toughen procedures for sampling tap water.

But Wheeler disappointed conservation groups by declining to lower the level of lead contamination in drinking water systems that triggers mandatory remediation. And another change would lower the amount of lead pipe that water systems have to replace each year once the threshold is hit, cutting it from 7% to 3%.

That, according to Eric Olson at the Natural Resources Defense Council conservation group, would give water utilities about 20 more years to fully replace all the lead pipes in a contaminated system.

Wheeler said a series of other, smaller changes in the new proposals are expected to offset that. Overall, he argued, the rule changes, if the White House ultimately adopts them, would mean leaking old lead pipes are "replaced at a much faster rate than ever before."

Betsy Southerland, a senior EPA water official under the Obama administration, said the new proposals fail to boost the urgency of the country's rules, issued in 1991, for cleaning up lead in water systems.

In Flint on Thursday, the pediatrician and public health official who helped expose the city's lead crisis treated children at her clinic as usual. Dr. Mona Hanna-Attisha also told The Associated Press that the EPA's proposed changes were "a missed opportunity" for not lowering the action level for lead from where it has stood for decades.

In that time, "science has taught us so much about lead — we've learned there's no acceptable level," Hanna-Attisha said. "I was hopeful the new rule would have respected current science."