Everything you need to know about the upcoming auto insurance refunds

Exact amounts and rollout dates are still being determined. 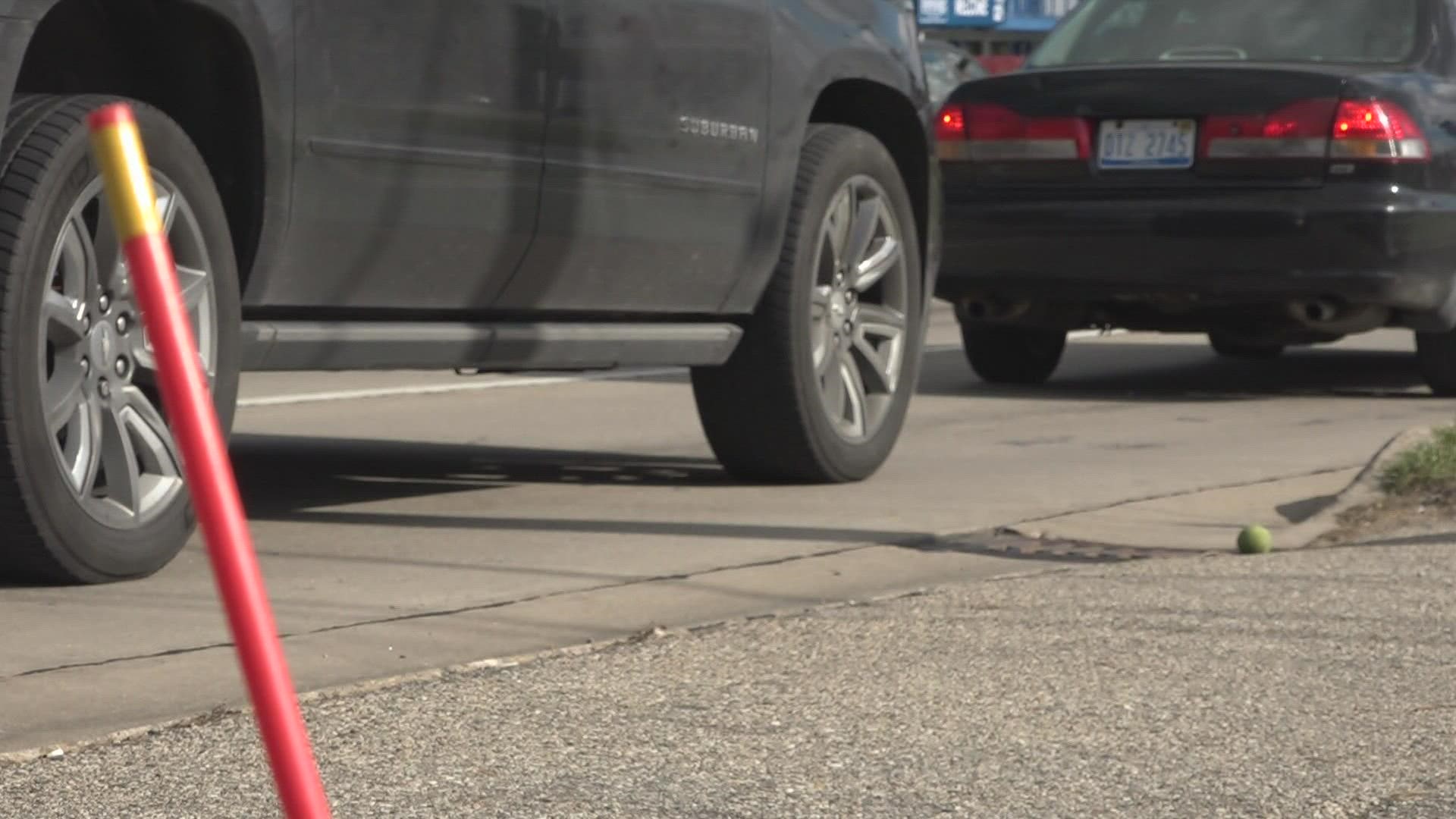 Refunds will be issued for each car insured with personal injury protection, regardless of the insurance provider.

"There isn’t any better time to do this than when so many have had such financial impacts from the pandemic," said Anita Fox, director of the state Department of Insurance and Financial Services.

The MCCA surplus has nearly doubled since last year. Kevin Clinton, MCCA's director, says there are three reasons for this:

"Whether or not it’s going to be this year or early next year I just don’t know," Clinton said. He estimates the MCCA will send out anywhere between 3.5 and 4 million checks. The amount per check has not yet been decided, but should come out within a few weeks.

While these refund checks are being discussed, the changes to no fault insurance have caused victims of catastrophic injuries to lose many aspects of the long term care they relied on. Fox says that should not be happening, and insurance companies need to be held accountable.

Fox and her team at DIFS have set up a hotline to assist those in need of care or concerned about their changes. It's open Monday through Friday from 8 a.m. to 5 p.m. You can call 833-ASK-DIFS (833-275-3437) or submit a complaint online here.

In addition, Clinton emphasized that the refunds would not be taking away money or care from victims of catastrophic accidents. 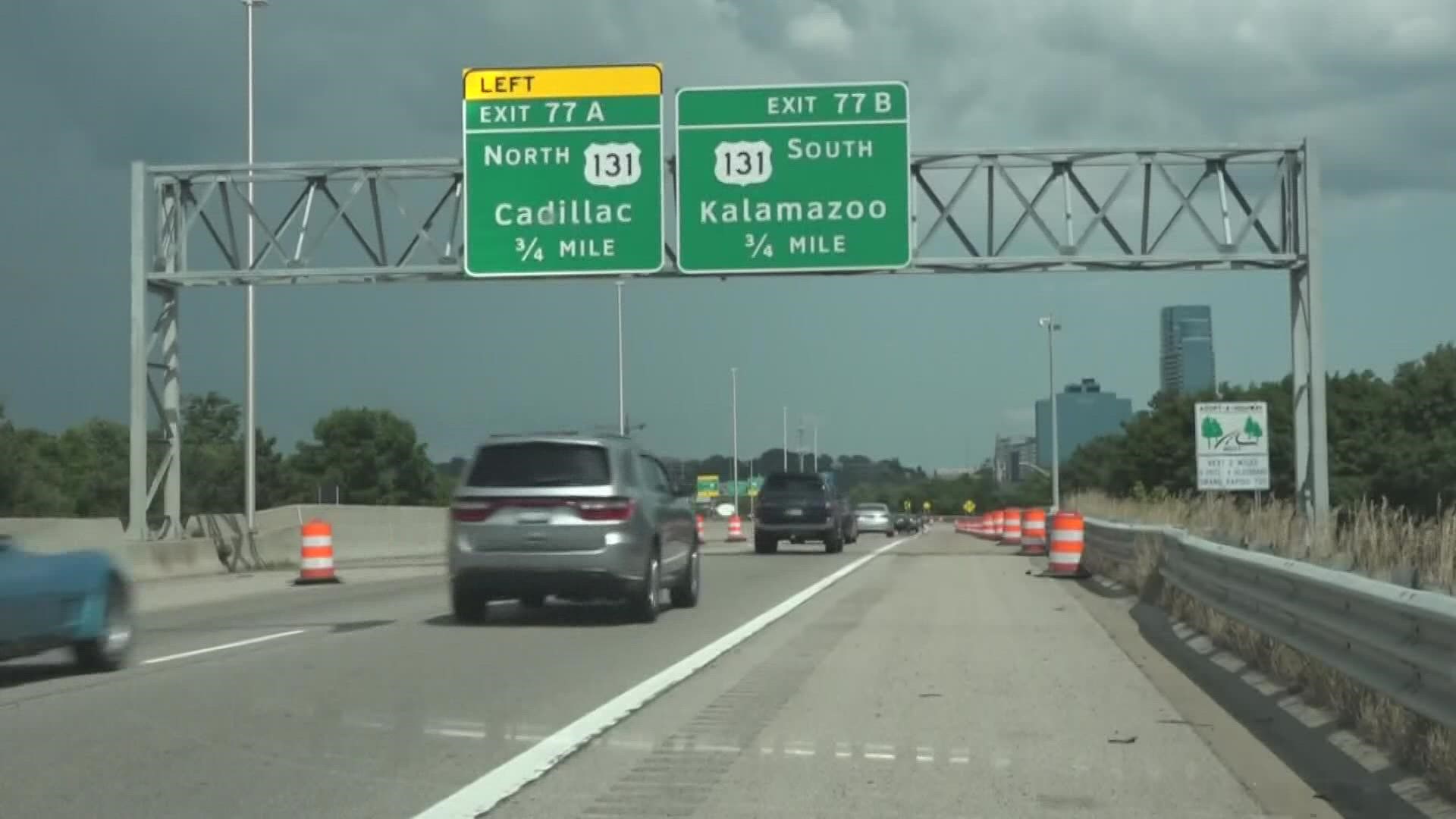