'Tell us what happened' | Family, police looking for driver who hit an 88-year-old woman in Allegan County

Jean Beaty is in the hospital with multiple facial fractures, a broken clavicle and a broken ankle. 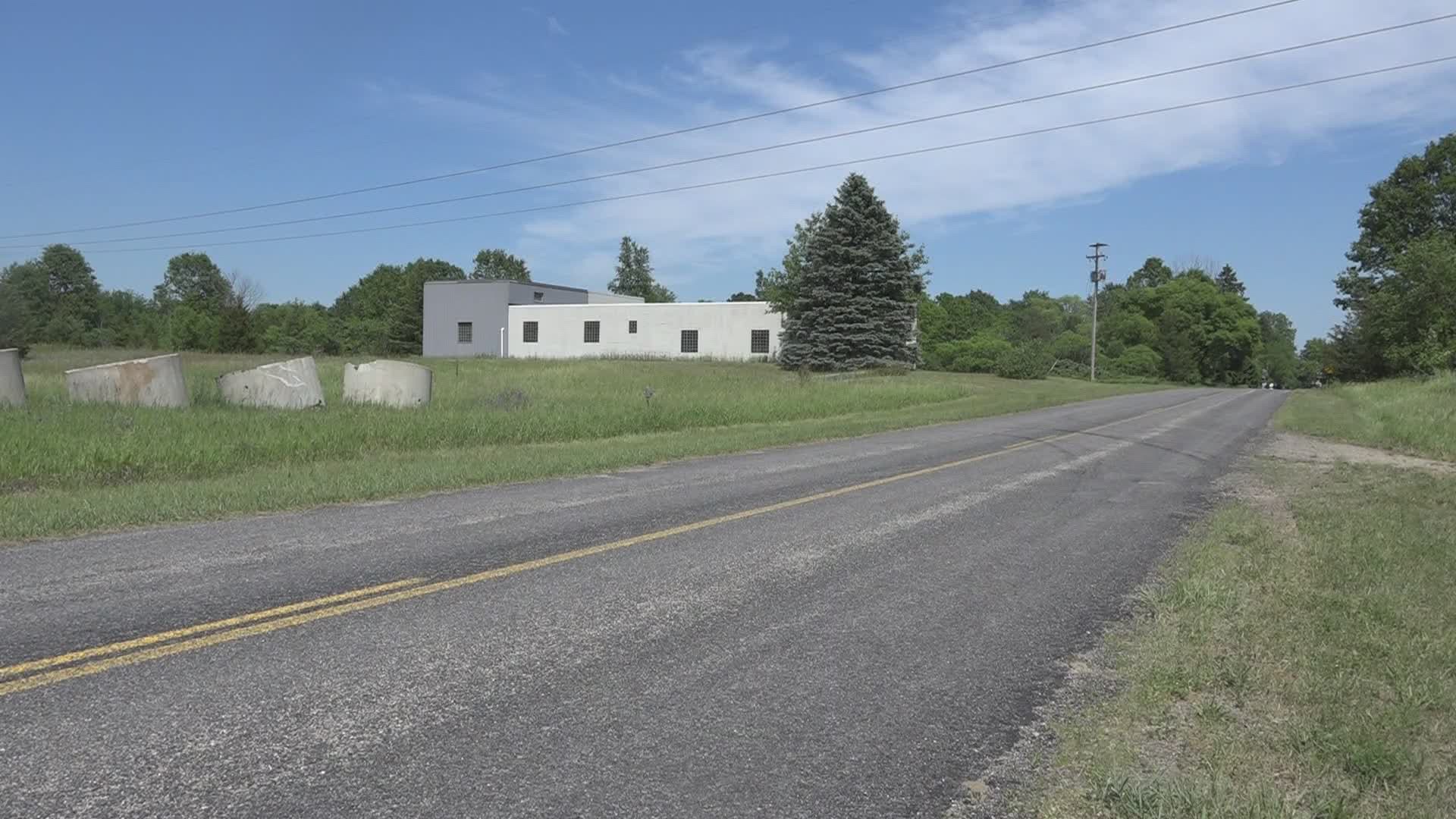 UPDATE: Family of Jean Beaty said Monday night she died from injuries sustained in the hit-and-run.

CLYDE TOWNSHIP, Mich. - An 88-year-old victim of a hit-and-run is struggling to recover, as her family and investigators look for the driver.

"Accidents happen, but there is no excuse for leaving someone, especially an 88-year-old woman, on the side of the road," said Ashley Keag. Her grandmother, Jean Beaty, suffered serious injuries when she was struck by a vehicle on June 13.

The West Michigan native, family noted, walked the roads near her home in Clyde Township daily. Beaty was found around 4:30 p.m. on the roadside of 117th Avenue near 56th Street.

The driver didn't have the heart to check on her, Keag said.

"Shocked was the first thing we felt, and then heartbroken that she was hit doing something she loves," she said. "Then [we were] angry she was left in the road hurt and broken."

There is no evidence that weather played any part in the crash, said Road Patrol Sgt. Mike Brown with the Allegan County Sheriff's Office.

"Whether someone was not paying attention on the roadway and accidentally struck her and decided to continue on, we don't know," Brown said.

The accident area is sparsely populated. Brown said no witnesses have come forward with information.

"We're looking at the physical evidence from the scene and some evidence left on her clothing," he said. "We do have some leads, but we do not have any suspects."

Beaty is admitted at Butterworth Hospital in Grand Rapids with several injuries, including facial fractures and a broken clavicle. Her condition, according to family, is worsening.

"She didn't deserve this," Keag said. "Knowing she was lying here by herself, we would just like someone to come forward and tell us what happened because there's so many unanswered questions."

It is rare in Allegan County for a driver to strike another person with a vehicle and not stay to provide medical attention or identify themselves to police, Brown said.

Jean Beaty's family is fundraising to pay her rising medical bills as she recovers at the hospital. 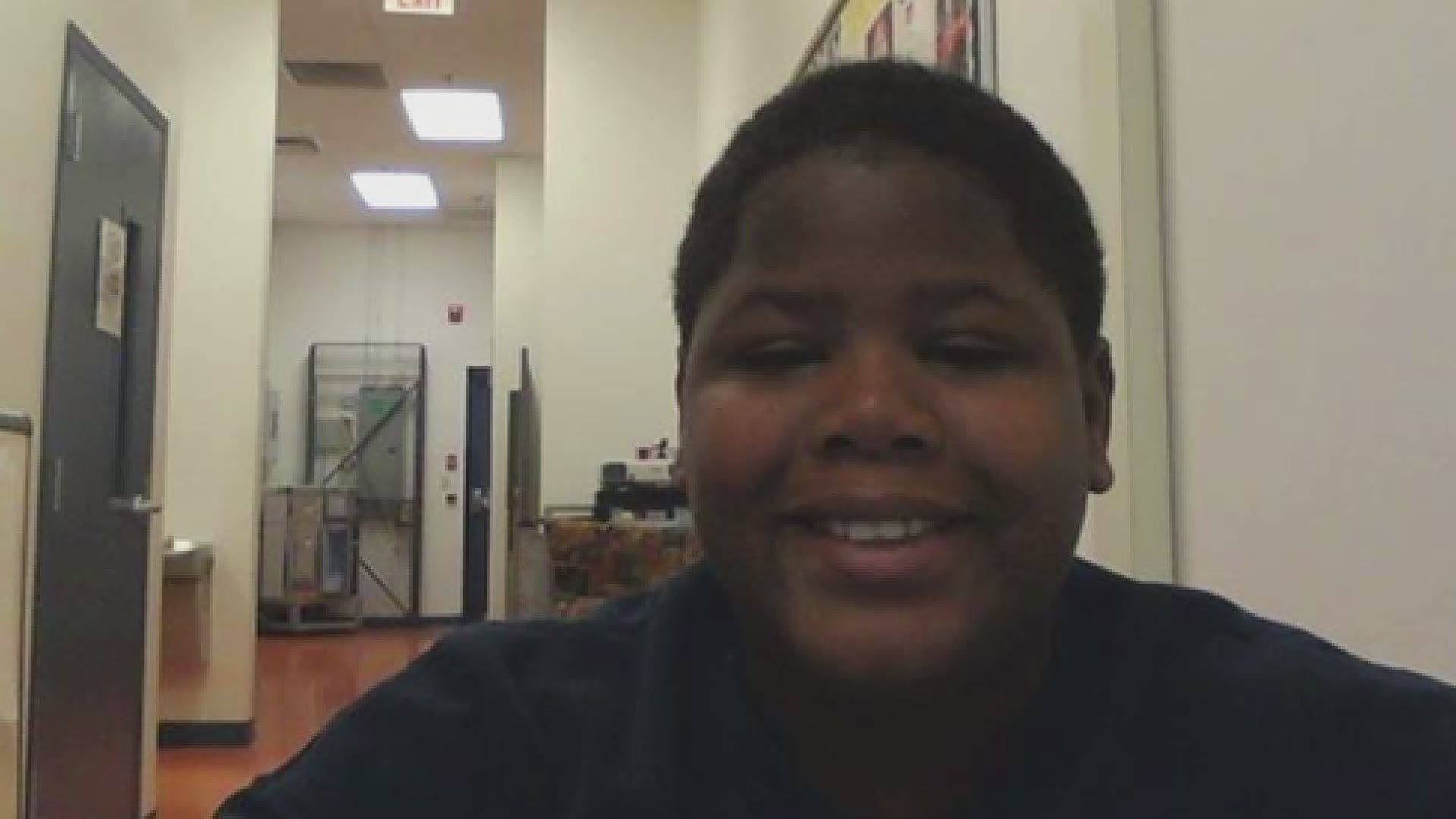