His Wyoming family says the roommate who caused the death of Dan McBrian at Samaritas Senior Living Center should face prosecution and punishment. 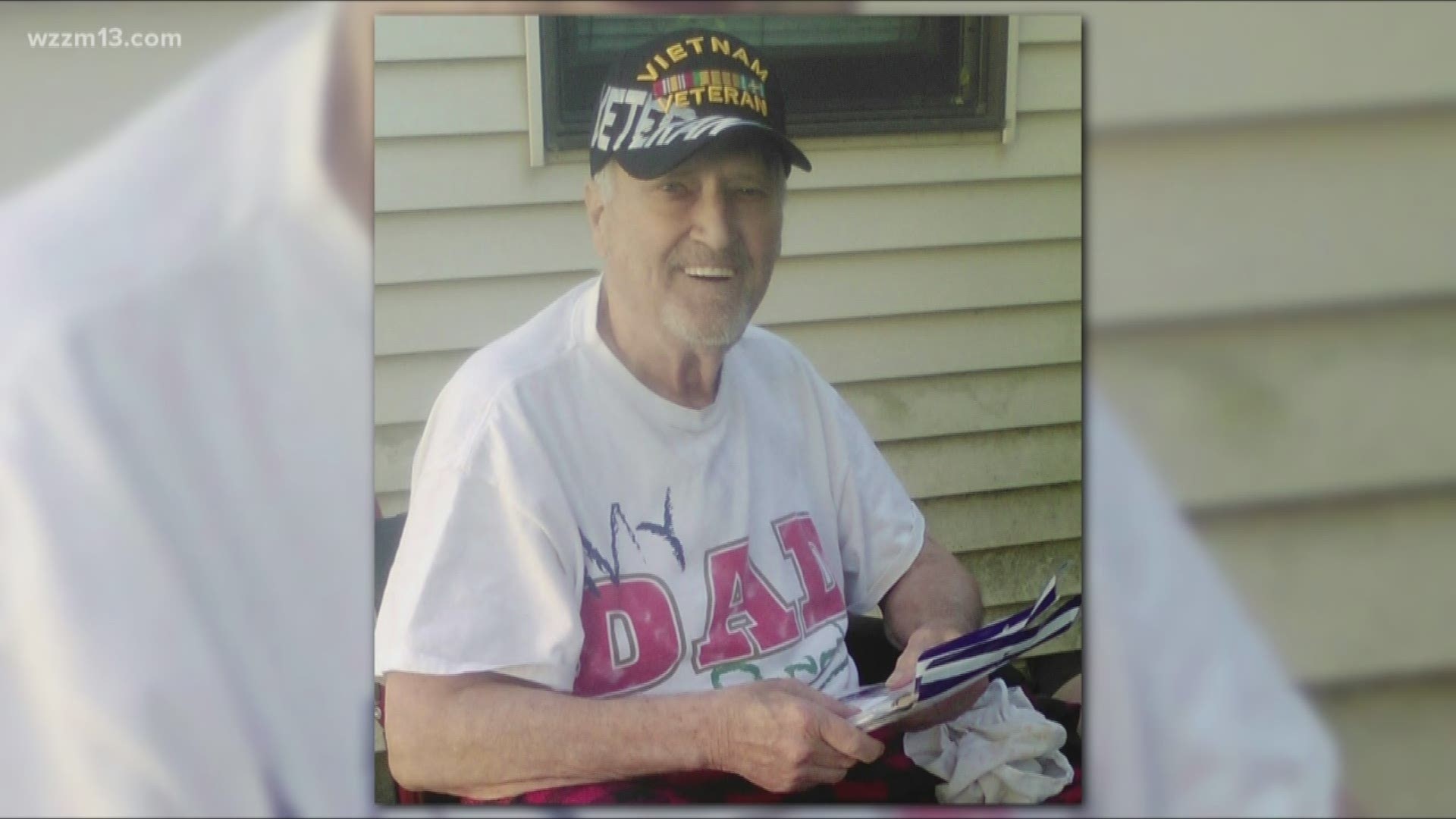 WYOMING, Mich. - Before he died, a Wyoming woman says she promised her 81-year-old father she would get justice for him and make sure there were consequences for the man who attacked him at a Grand Rapids nursing home.

“I told him I wanted to get justice for what happened to him,” says Brenda Hayes.

But so far Brenda Hayes says she has not been able to keep her promise. She says her father, Dan McBrian was getting rehab at Samaritas Senior Living Center in Grand Rapids following kidney failure. His jaw was broken on both sides when he was punched by his roommate. McBrian never recovered and died six months later.

“He had complications from the procedures that were done, and he just got progressively worse,” she says.

The coroner ruled the death a homicide.

But Hays says Kent County prosecutor Chris Becker dropped charges against the man who attacked her father because he has mental health issues.

“I was devastated,” she says. “After all our family went through Chris Becker decided to drop the assault charges. As far as I know he is still running loose in Samaritas. To my knowledge they have done nothing to him.”

Becker said the case remains open. He says no decision has been made with regards to charges.

"Charges haven't been dropped because no charges have been filed,'' Becker said Tuesday, Oct. 9. "I am still reviewing the case.''