Farmer's market, retail, could be coming to Grand Haven's waterfront

"We only get one shot at it so we're gonna make sure we get it right the first time," said Pat McGinnis. 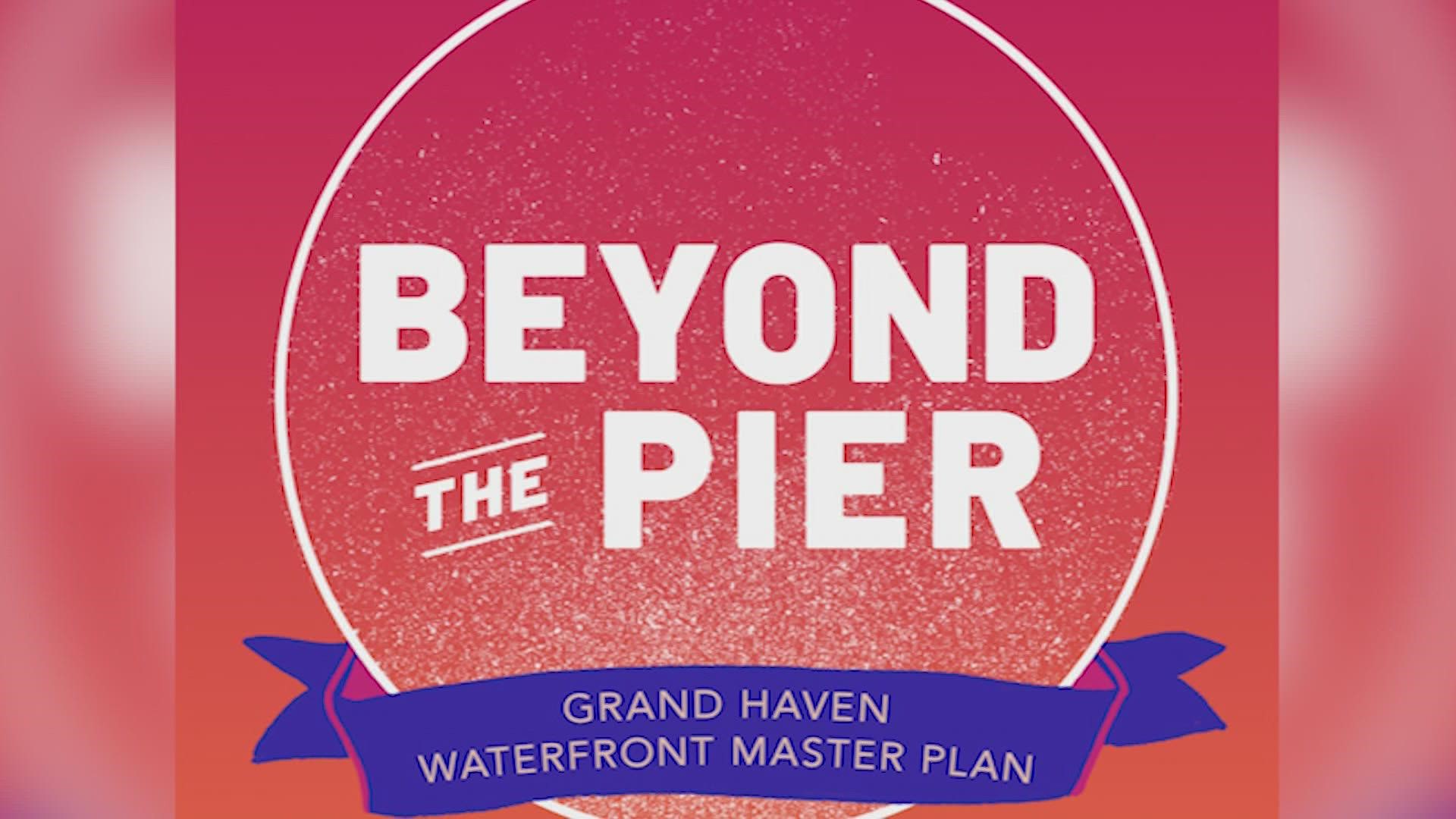 GRAND HAVEN, Mich — The Grand Haven pier is one of the top destinations in West Michigan that attracts more than two million people to the Coast Guard City every year.

For years now, city leaders have worked to make the rest of the waterfront and the downtown district, equally as attractive.

To do that, they created a plan called "Beyond the Pier" and on Monday it was officially approved by Grand Haven City Council members.

"From the train down to the stadium, and that whole area, is sort of a canvas to work with," said Grand Haven City Manager Pat McGinnis.

The "Beyond the Pier" plan is a vision to redevelop that area connecting the downtown and riverfront areas.

City council also issued requests for proposals for its development with a private partner on Monday.

"We expect to get a great deal of interest in development," said McGinnis.

He said that the hope is that an investor could update Chinook Pier into a year-round destination.

"We're trying to come up with something that will include a farmer's market, some level of retail and restaurant type investment, and just a family-friendly low-cost area to have fun," McGinnis said.

And the plan doesn't just include a vision for the summer seasons, they are also thinking well into the months when snow will be falling.

"What we're going forward with is exactly what we heard from people and what they'd like to see there," McGinnis added.

McGinnis said this project still has a way to go, but they hope to have a developer chosen by next summer.

"We only get one shot at it so we're gonna make sure we get it right the first time," he said.

You can read more about the project and follow updates here.